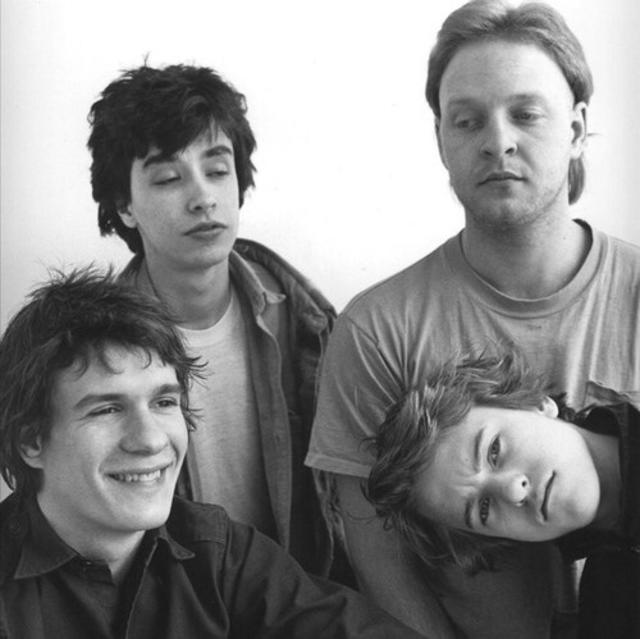 Seeing the Replacements live in concert during the band's nascent rise in the Minneapolis scene is the stuff of legend, and with good reason. Even as a shambolic bunch of rock kids making noise in the clubs, their sound was often shockingly mature and melodic. Amidst the feedback and broken beer bottles were sparkling gems of songs with true staying power. Case in point: this live version of "Johnny's Gonna Die," recorded live at the 7th Street Entry in Minneapolis, MN, on January 23, 1981. The band performs the tune with flawed finesse before launching into the manic punk rock energy of "All By Myself" in stark contrast. When the band ends and the crowd hoots in subdued approval, someone calls out from the stage: "Are we in tune?!" Classic 'Mats. The recording is taken from the new deluxe edition of the band's storied debut, Sorry Ma, Forgot to Take Out the Trash, released October 22, 2021. Listen to "Johnny's Gonna Die" live in 1981 below.