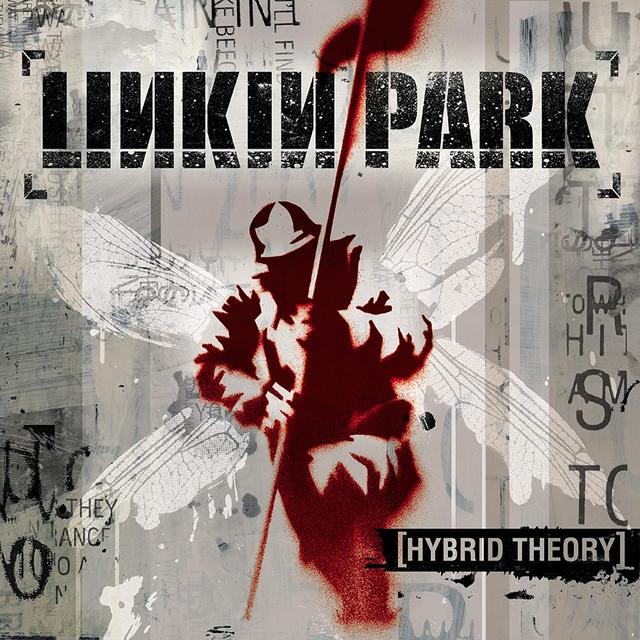 It was October 24, 2000, when Linkin Park arrived kicking and screaming into this cruel world with the release of the band's instantly classic and legendary debut, Hybrid Theory. True to the record's title, the band blended disparate styles and influences into a brilliant and singular sound that would go on to influence the next twenty years in rock music.

The album was launched with lead single, "One Step Closer," which made a modest chart run, peaking at #75 on the Hot 100. The second single from Hybrid Theory, "In the End," proved to be the band's breakout hit. The song charged up the charts, peaking at #2 on the Hot 100 over the week of March 30, 2002. The tune that kept Linkin Park from the top spot: Jennifer Lopez and Ja Rule with "Ain't It Funny."

For single number three, Chester Bennington and company released "Crawling," a fan favorite and radio smash. While the tune only managed to reach #79 on the Hot 100, it went one better by taking home the Grammy for Best Hard Rock Performance in 2002. The fourth and final single from Hybrid Theory was "Papercut," a hard-driving track that rocked to #32 on the Alternative Airplay chart. In the UK, it peaked at #1 on the Rock and Metal chart.

With the release of Hybrid Theory, Linkin Park had landed on the world of rock with a resounding big bang, sending bands scurrying back to their recording studios to fiddle with turntables and rhymes in hope of catching up. The album soared up the charts, peaking at #2 on the Billboard 200 for the week of January 12, 2002. The record that blocked Linkin Park from reaching the pinnacle with their debut: Creed's Weathered. 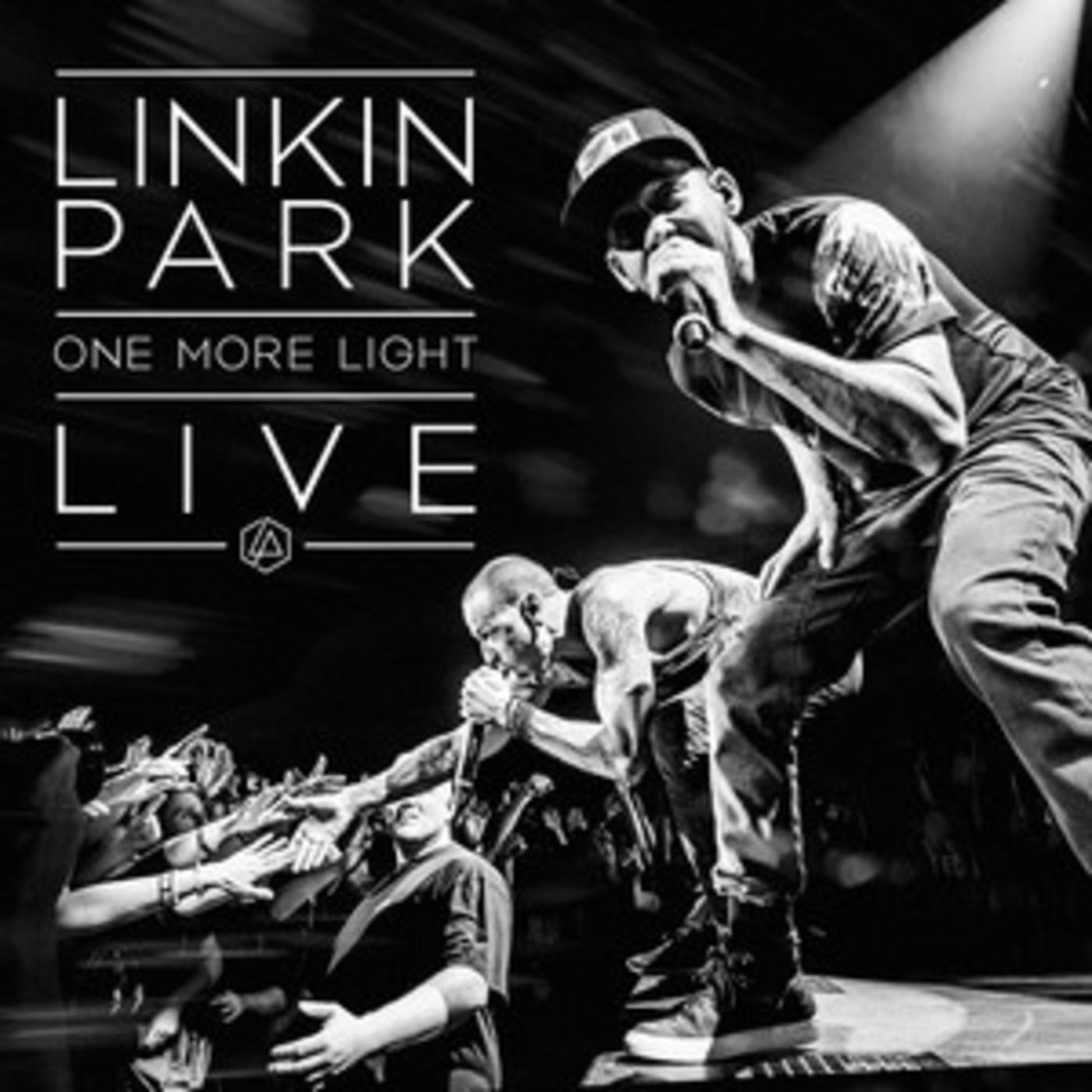