Once Upon a Time in the Top Spot: Band Aid, “Do They Know It’s Christmas?” 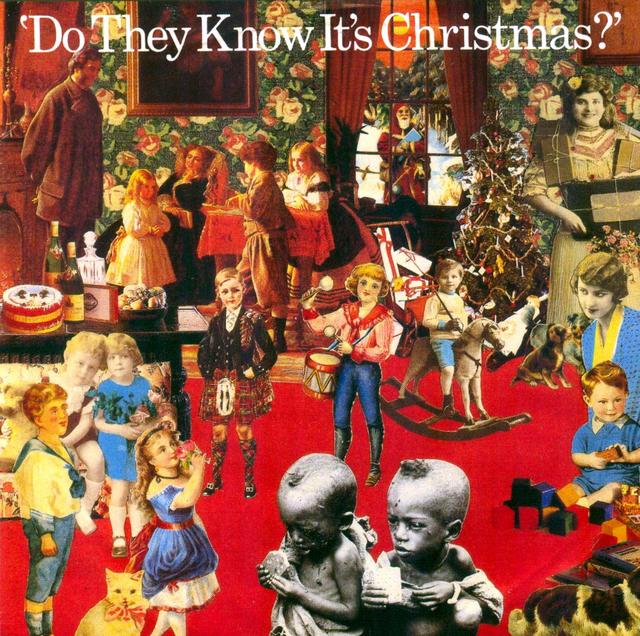 32 years ago today, a one-off conglomeration of pop stars sat atop the UK Singles chart with a song that’s been re-recorded three times to date, each of which has been a hit in its own right.

Even if you weren’t alive and aware of what was going on in 1984, you’ve probably since heard the story of how Bob Geldof’s desire to do something to help alleviate the suffering going on in Ethiopia led him to ask Midge Ure what he thought could be done. Their decision: to make a charity record. They started calling up folks to ask them to participate, and the whole thing started snowballing to such a degree that Geldof was startled.

“I thought, 'Christ, we have got the real top boys here', all the big names in pop are suddenly ready and willing to do this,” Geldof told Melody Maker in 1984. “I knew then that we were off, and I just decided to go for all the rest of the faces and started to ring everyone up, asking them to do it."

When all was said and done, the list of participants read like a Who’s Who of British pop, including the aforementioned folks, as well as Sting, Paul Young, George Michael, Phil Collins, members of Duran Duran, Spandau Ballet, Bananarama, Culture Club, Status Quo, the Style Council, U2, and more. The end musical result might not have been universally loved – certain critics gleefully trashed it, despite its good intentions – but it sold tremendously well, led to a considerable amount of donations being made to help fight starvation, and it’s become a yuletide standard. Well, the original version has, anyway. The three re-recordings of the song (by Band Aid II in 1989, Band Aid 20 in 2004, and Band Aid 30 in 2014), while well intentioned, just don’t have the same magic as that very first time..

To commemorate the anniversary of the song’s ascension to #1, we’ve compiled a playlist featuring some of the singles from some of the participants in Band Aid who are part of the Rhino family. Give it a spin and enjoy the ‘80s memories. 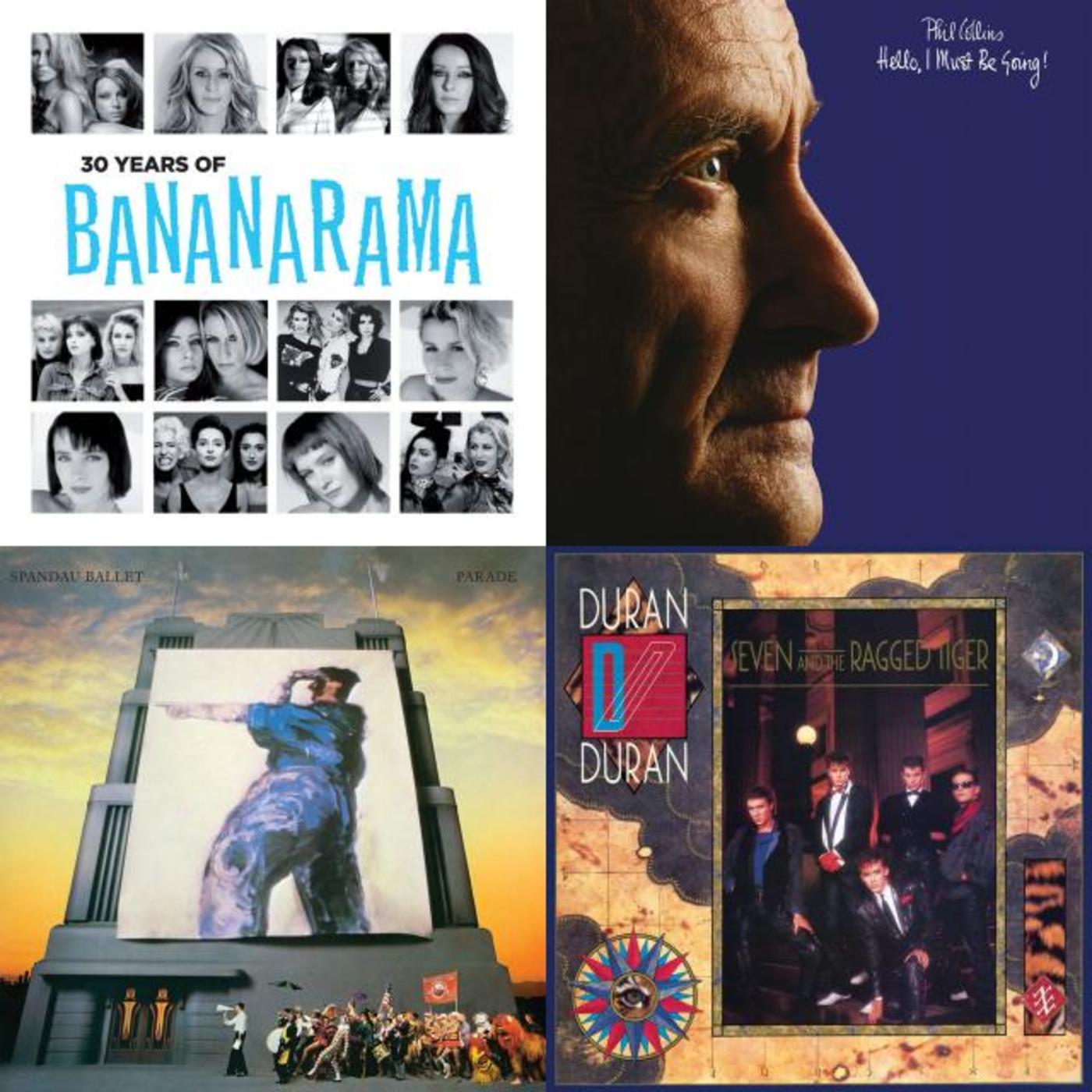