Once Upon a Time in the Top Spot: Estelle, “American Boy” 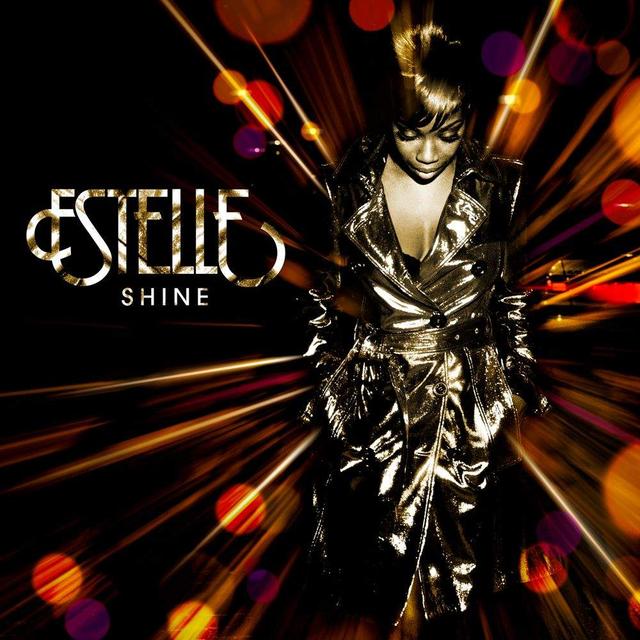 Seven years ago today, British rapper Estelle found herself atop the UK Singles chart with a little ditty featuring guest vocals from the future Mr. Kim Kardashian…although if you could, uh, maybe not mention to Kanye West that we referred to him that way, we'd really appreciate it.

“American Boy” is one of those songs that, upon looking at the credits, causes you to ask in a slightly dumbfounded voice, “It took seven people to write this thing?” The answer to that question would apparently be a resounding “yes,” as it's listed as requiring the combined compositional efforts of Estelle, Kanye, will.i.am, John Legend, Josh Lopez, Caleb Speir, and Keith Harris. We have no idea who brought what to the table, but we do at least know that will.i.am produced the track, much as he had produced Estelle's previous single, “Wait a Minute (Just a Touch).”

A little bit disco and a little bit funk, “American Boy” reportedly came about as a result of Legend, who'd helped mentor Estelle when she first started her career, suggesting that she write a song about meeting an American man. Again, we have no idea what Estelle had in hand when she initially presented the song, but presumably at least a portion of her concept made it into the final version, given that she's credited as a writer on it.

“American Boy” was not, surprisingly, as big a hit in America as it was in the UK, but it did find its way into the top 10, and it went on to win a Grammy for Best Rap/Sung Collaboration. Unfortunately, it has also proven to be Estelle's only top-40 hit, which just goes to show you that Americans are a soft touch when it comes to songs that feature the word “American” in the title.