Once Upon a Time in the Top Spot: Gorillaz, Demon Days 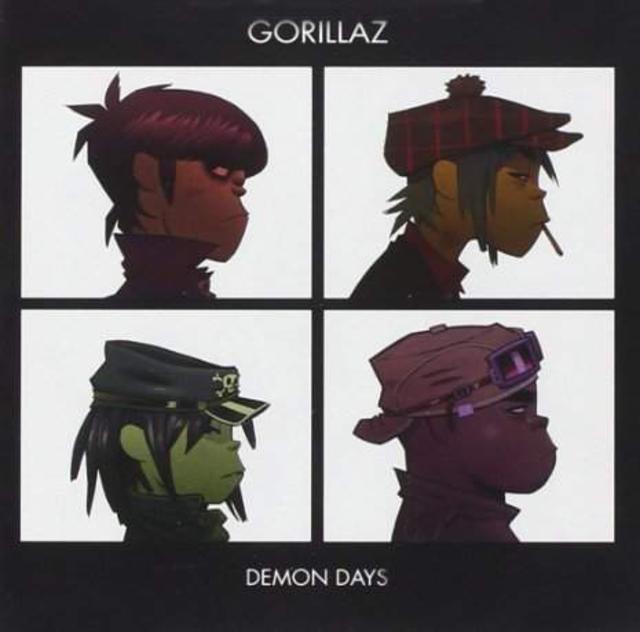 10 years ago today, the sophomore effort by Gorillaz topped the UK album charts and ultimately went on to outsell the band’s debut, thereby confirming that just because you’re a virtual band doesn’t mean that you can’t still shift mass units.

The album that would eventually become Demon Days first began life while Jamie Hewlett was in the process of putting together a script for a Gorillaz movie, which had been under discussion since the band’s self-titled debut album was released in 2001. More specifically, it came about because the Gorillaz movie fell through, leaving some of the concepts toyed with in the script available to be cannibalized for song lyrics, although the majority of the lyrics on Demon Days were inspired by Damon Albarn taking a train trip from Beijing to Mongolia. However the album eventually came to pass, the long and the short of it is that the band members were excited at the prospect of putting together a new record, and it showed in the final product.

Even a decade later, Demon Days’ list of collaborators is still a remarkable collection of talent, one which includes contributions from Neneh Cherry, De La Soul, Shaun Ryder, Dennis Hopper (!), and Ike Turner, and the London Community Gospel Choir, among others. Demon Days went on to earn Gorillaz three top-five singles in the UK – “Feel Good Inc.,” Dare,” and “Dirty Harry” – with the doubled-sided “El Manana” / “Kids with Gun” making it to #27, which still ain’t half-bad.

Of course, as ever, America wasn’t quite as excited about the arrival of a new Gorillaz album as other territories, but it did earn the band a top-10 album, which you have to admit is still a pretty reasonable showing. Heck, it managed to hit eight spots higher on the chart than their debut album, so you have to figure that the Gorillaz guys felt good about it. 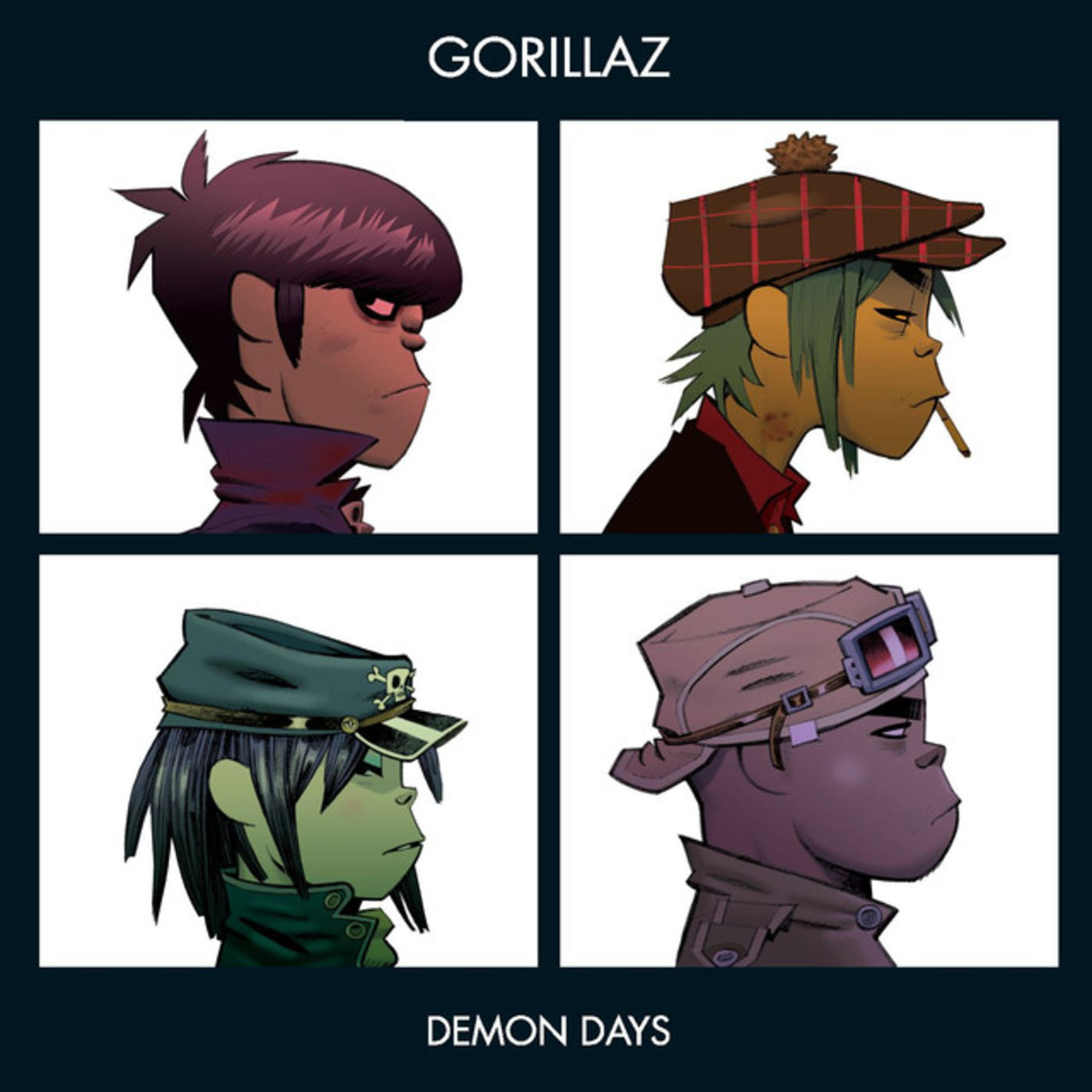 May 2005: Gorillaz Predict Dystopian Times with DEMON DAYS
THIS IS THE ARTICLE BOX TEMPLATE