Once Upon a Time in the Top Spot: Rose Royce, “Car Wash” 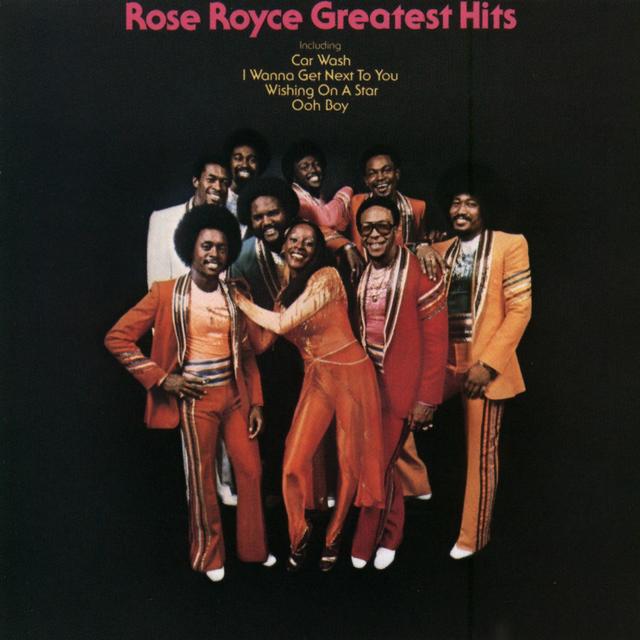 42 years ago today, Rose Royce pulled up and parked themselves at the top of the Billboard Hot 100 with their debut single, which – as beginnings to music careers go – is virtually as good as it gets.

Written by Norman Whitfield, who also produced the track, “Car Wash” was the theme song for the identically-titled 1976 film, a comedy which featured – among others – George Carlin, Richard Pryor, Franklyn Ajaye, Bill Duke, Ivan Dixon, Antonio Fargas, Lorraine Gary, and Professor Irwin Corey. Whitfield actually penned the entire soundtrack for the film, doing so using only the plot synopsis that he’d been provided, as the screenplay was still being written at the time. Thankfully, Whitfield found sufficient inspiration within that synopsis, and the resulting songs included more than just the one hit single, too: “I Wanna Get Next to You” hit #10 on the Hot 100, and “I’m Going Down” hit the same position on the R&B Singles chart.

As for “Car Wash” itself, the song wasn’t just a #1 hit, it was a massive seller, with two million copies of the single flying off of record store shelves. In addition, the Car Wash soundtrack ended up taking home the Grammy for Best Score Soundtrack Album. Not bad for a first outing, eh? 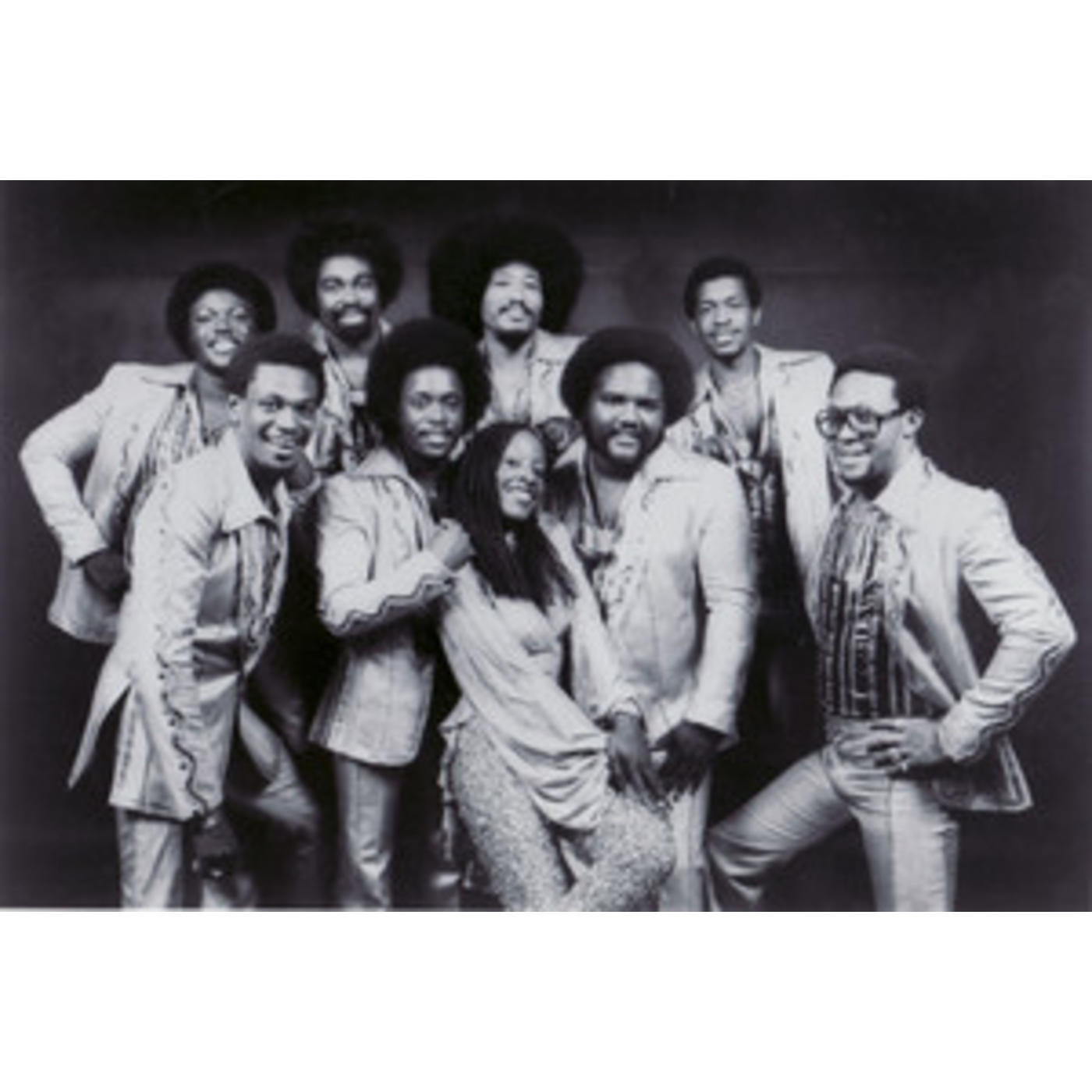 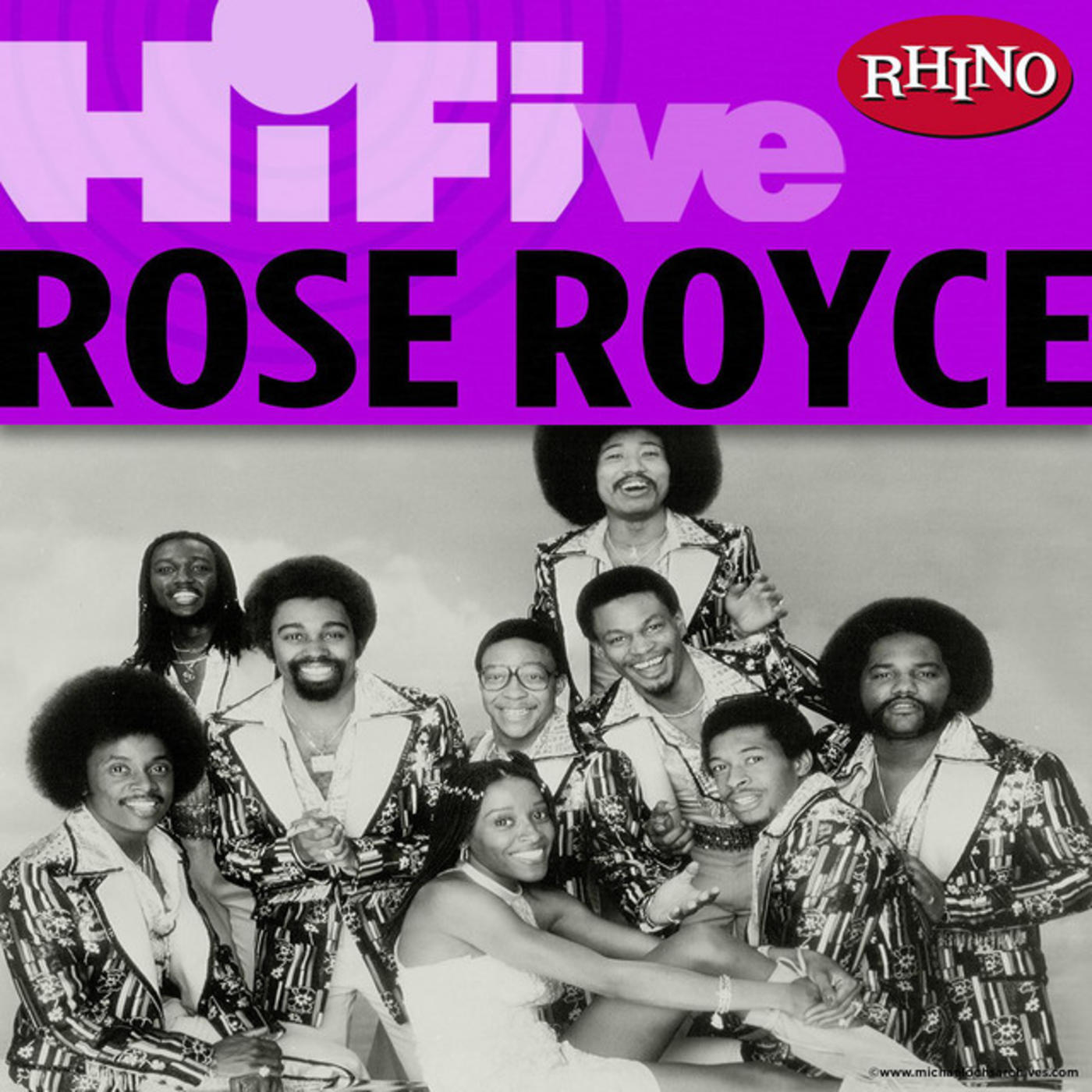