Once Upon a Time in the Top Spot: Starship, “Nothing’s Gonna Stop Us Now” 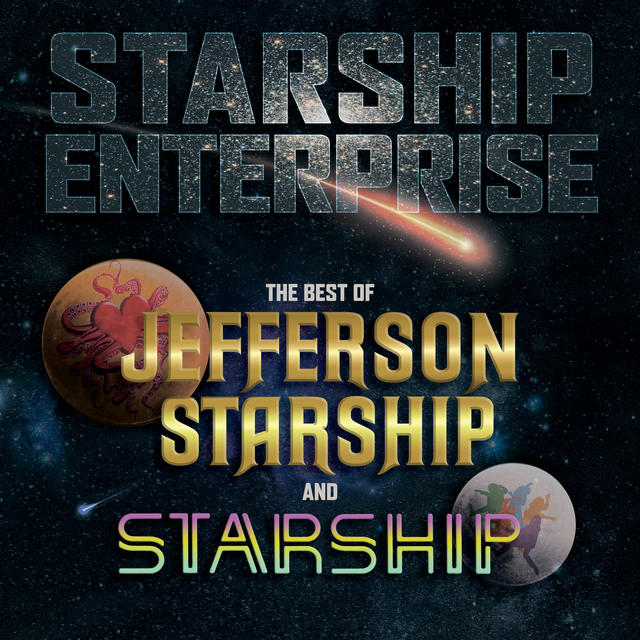 32 years ago today, Starship landed atop the Billboard Hot 100 with a song from the soundtrack of a film about a mannequin that comes to life and… Actually, never mind. Let’s just say that it was an ‘80s movie, offer a blanket apology for the entire decade, and move on to talking about the song itself.

Co-written by Albert Hammond, Richard Hulle, and Diane Warren, “Nothing’s Gonna Stop Us Now” originally came out of a thought that crossed his mind after he was finally able to marry his girlfriend of seven years, which he’d been unable to do because his divorce from his previous wife had yet to be finalized. Produced by Narada Michael Walden, the song was recorded by Starship for the soundtrack of the Andrew McCarthy / Kim Cattrall romantic comedy Mannequin, and – believe it or don’t – it was actually nominated for Best Original Song at the 60th Annual Academy Awards.

While the Oscar ultimately went to “(I’ve Had) The Time of My Life,” “Nothing’s Gonna Stop Us Now” did end up setting a record: at the time of its release, Grace Slick became the oldest female artist to score a #1 in the U.S. The song also provided Diane Warren with the first #1 hit of her songwriting career…and heaven knows it wasn’t to be her last!

This Day in ’74: Jefferson Jumps Out of Airplane, Upgrades to Starship
THIS IS THE ARTICLE BOX TEMPLATE