Out Friday: Graham Nash, OVER THE YEARS 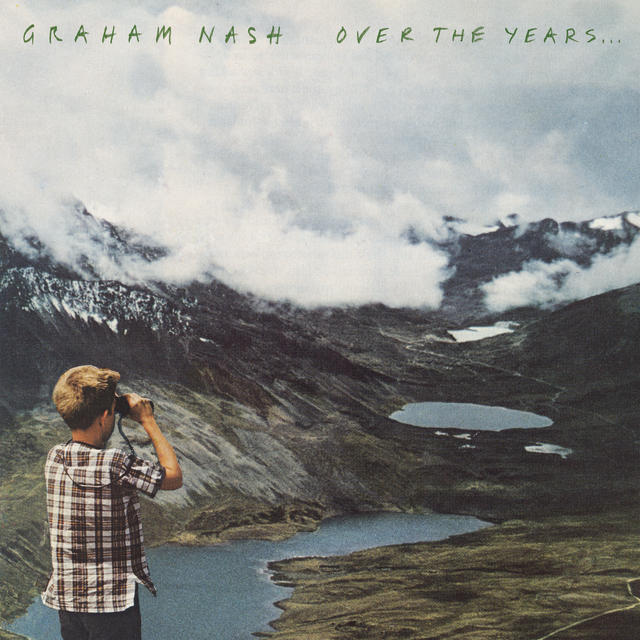 First he was a member of The Hollies, then he joined forces with David Crosby, Stephen Stills, and sometimes Neil Young, and whenever the opportunity has presented itself, he’s also had a significant solo career. Now, Graham Nash is about to issue a two-disc compilation which features some of his most notable compositions from the CSN(&Y) years and the work he’s released under his own name, and while it doesn’t technically feature anything by The Hollies, it does kick off with a song that he offered them but which was rejected.

Yes, the song in question is “Marrakesh Express,” which went on to become a classic CSN track, and it’s joined on this new compilation  - OVER THE YEARS – with a number of other tracks which will immediately ring a bell, including “Immigration Man,” “Simple Man,” “Teach Your Children,” “Our House,” “Wasted on the Way,” and “Just a Song Before I Go,” among many others. Better yet, it’s a 2-disc set, one which features 15 studio tracks on the first disc and 15 original demos on the second disc.

OVER THE YEARS will be released digitally and as a 2-CD set this Friday, and it will also be released as a 15-track, double-LP version on August 31, one which has music on three of its sides and an etching on “Side Four.”  You can find the track listing for all of these formats below, but in the meantime, you can spin the Graham Nash playlist we’ve compiled.

Over The Years...
CD Track Listing

Out Now: Graham Nash, OVER THE YEARS… on Vinyl
THIS IS THE ARTICLE BOX TEMPLATE 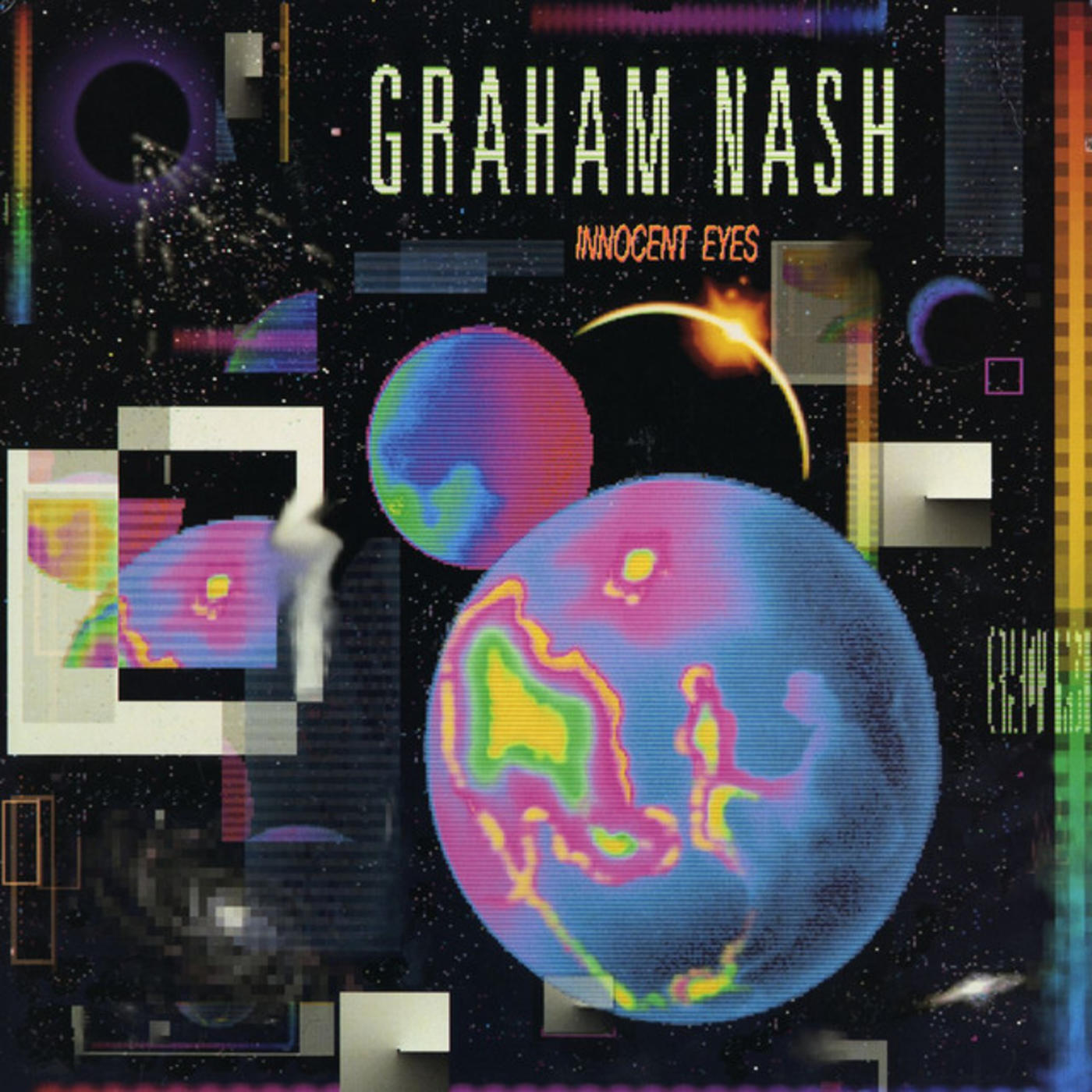