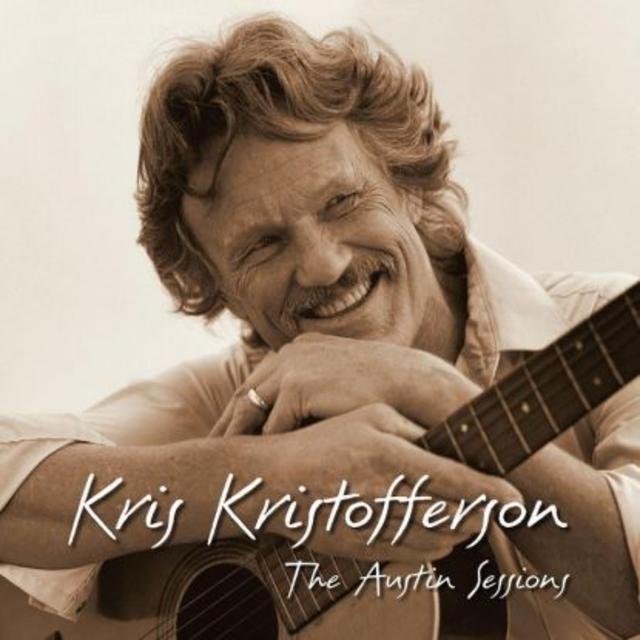 Kris Kristofferson is a man of many talents. He found himself within the pages of Sports Illustrated in 1958 for his athletic prowess at Pomona College, and his academics were strong enough to subsequently earn him a Rhodes scholarship to Oxford. After that, he spent time as a helicopter pilot in the U.S. Army, and upon leaving the military he embarked on a career as a songwriter, which ultimately transitioned into a career as a singer-songwriter.

Upon having his achievements reeled off to him at one point, Kristofferson replied, “Well, what’s wrong with that? It’s better than being a failure at everything!”

True enough. So let’s look at one of his greatest creative successes: 1999’s THE AUSTIN SESSIONS, which Rhino has just reissued in expanded form.

Recorded during the summer of 1997, THE AUSTIN SESSIONS featured Kristofferson singing stripped-down versions of some of his classic tracks, many of which were hits for other artists. Produced by Fred Mollin, who also contributed liner notes to the reissue, the album also teamed Kristofferson with some high-profile guest stars, including Jackson Browne ("Me And Bobby McGee"), Steve Earle ("Sunday Morning Coming Down"), Vince Gill ("Help Me Make It Through The Night"), Catie Curtis ("Nobody Wins"), and Mark Knopfler ("Please Don't Tell Me How The Story Ends").

Look for an interview with Mollin on Rhino.com in the very near future, where he details his experiences with Kristofferson (along with some stories about a few other famous folks as well), but for the time being, here’s the track listing of THE AUSTIN SESSIONS: EXPANDED EDITION, which is available now. 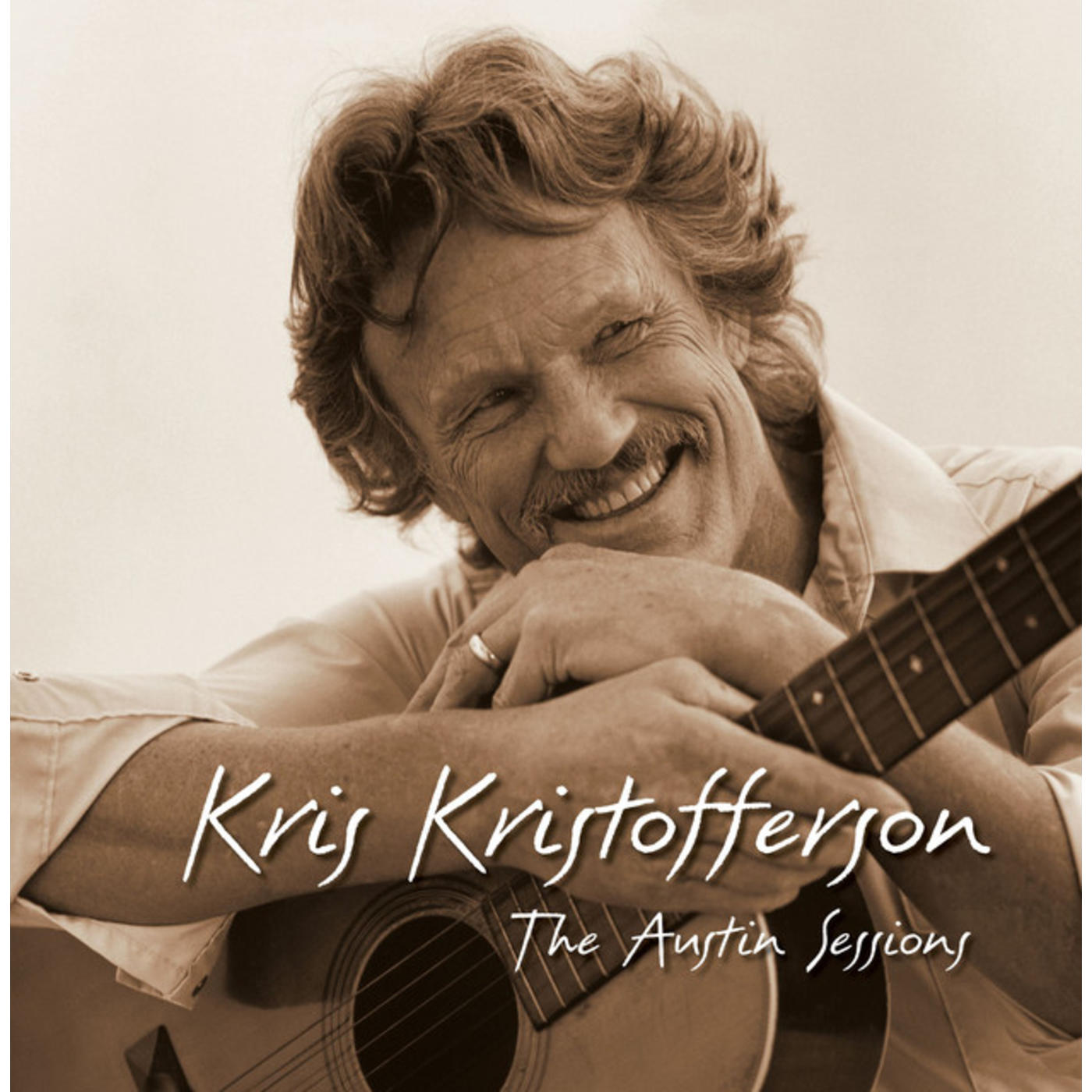