Out Now: The Monkees, 50 / MONKEES FOREVER 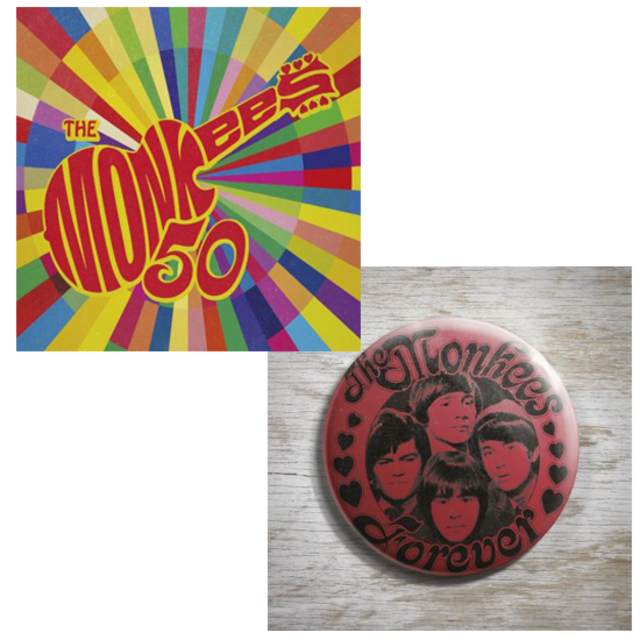 For all the press that The Monkees’ GOOD TIMES! album has been getting, the fact that the band has a very successful new LP shouldn’t overshadow the fact that this year marks the 50th anniversary of Micky Dolenz, Davy Jones, Mike Nesmith, and Peter Tork first joining forces as recording artists and, yes, TV stars, too. To celebrate this fact as well as to help educate the youngsters whose first encounter with The Monkees is the GOOD TIMES! album, we’ve put together two best-of compilations tied to the guys hitting the big 5-0.

First up: 50, a 3-disc compilation which features – surprise! – 50 tracks drawn from throughout the band’s career, starting with “(Theme From) The Monkees” and going all the way up to “You Bring the Summer” and “She Makes Me Laugh.” It’s loaded with all of your favorite Monkees singles, some underrated album tracks, and more pop hooks than you can shake a stick at, so when you give it a spin, don’t be surprised to find time passing quickly.

But what if three discs just seems a little too intimidating? What if you’re new to Monkees fandom and you’d really rather just ease into this whole Monkees fandom thing? Well, if that’s the case, then you’re almost certainly going to be better served by picking up FOREVER, a 14-track single disc compilation which, for some, may well be all the Monkees they need, given that it features most of the group’s biggest hits.

Just remember this: when The Monkees first came on the scene, they sold 16 million albums and 7.5 million singles in a mere 2 1/2 years. That’s a lot of sales of a lot of great songs, and they’re still selling even now, but what’s even better is the fact that they’re still worth celebrating. Some songs from the ‘60s may not have aged as spectacularly, but the music of The Monkees is timeless, so if you’re a Rivers Cuomo aficionado or a big Ben Gibbard fan and you want to find out why they were so keen to offer up songs for the GOOD TIMES! album, either of these albums should do the trick nicely. 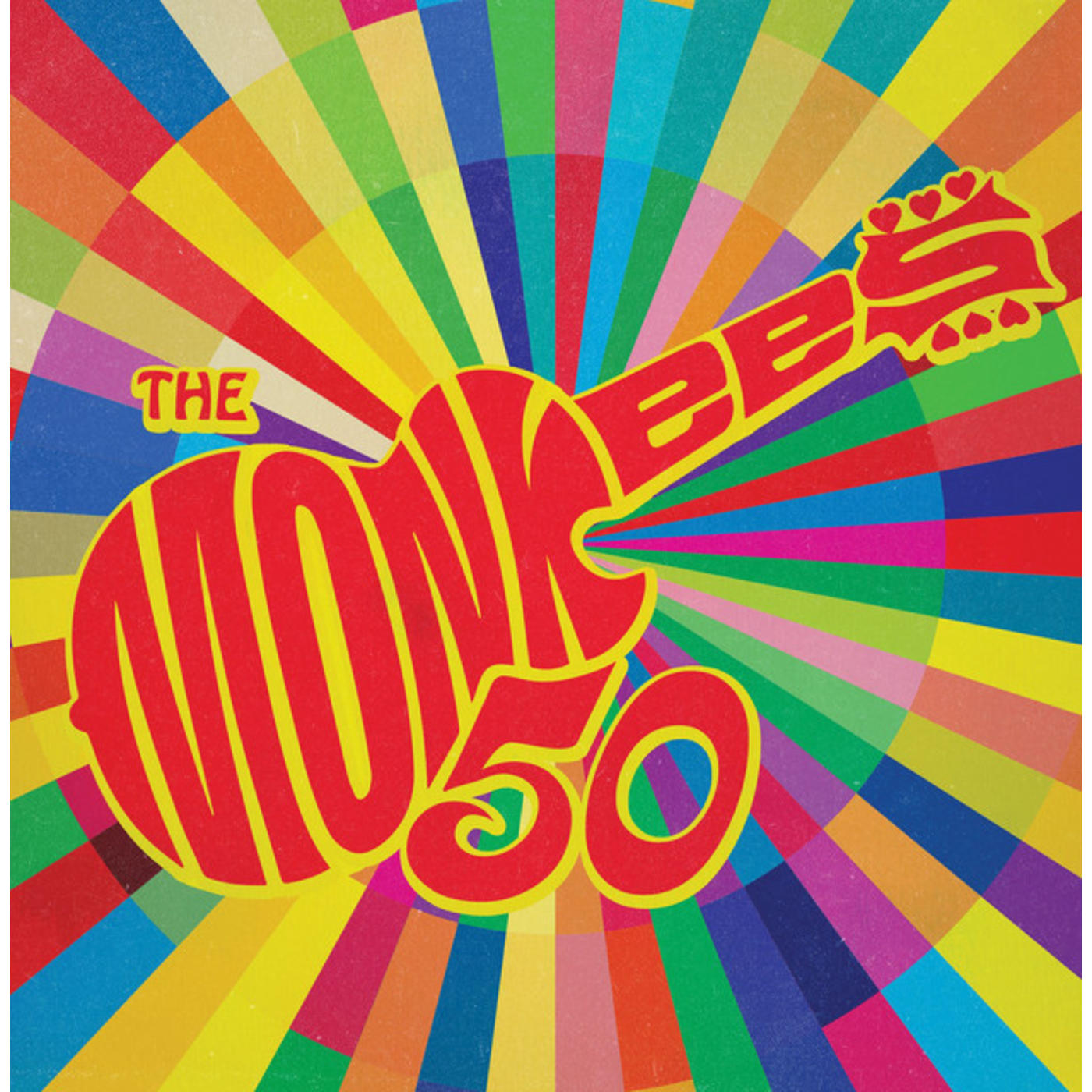