Out Now: The Proclaimers LPs

When Edinburgh-born brothers Charlie and Craig Reid first burst onto the scene in 1983 as The Proclaimers, they had a built-in gimmick before they ever opened their mouths: they were identical twins. Mind you, as soon as they did open their mouths, they introduced another gimmick: they had no hesitation whatsoever about embracing their brogue, going so far as to tackle their accent directly in their debut single, “Throw the ‘R’ Away.” While that song didn’t make the charts, their next single, “Letter from America,” climbed to #3 in the UK, putting them on the radar in Europe in a big way. Ironically, name-checking the nation across the pond did nothing for them in terms of achieving US chart success, but that would come soon enough, thanks to a little song called “I’m Gonna Be (500 Miles).”

Ah, yes, we have your attention now, don’t we? That’s good, because we wanted to make sure you were aware that, as of today, you can pick up vinyl reissues of The Proclaimers’ first three albums…and if you now find yourself surprised that The Proclaimers have three albums to reissue on vinyl, then you really need these in your collection, because it’s time you got educated.

Oh, and just for the record, The Proclaimers actually have ten studio albums, and they’re still recording and touring on a regular basis. So let’s hear for the Reids, eh? Way to preserve, lads.

And with that out of the way, here’s a reminder about what those first three albums are…

This Is The Story

More on The Proclaimers

A Birthday Proclamation: The Reid Brothers Were Born Today
THIS IS THE ARTICLE BOX TEMPLATE 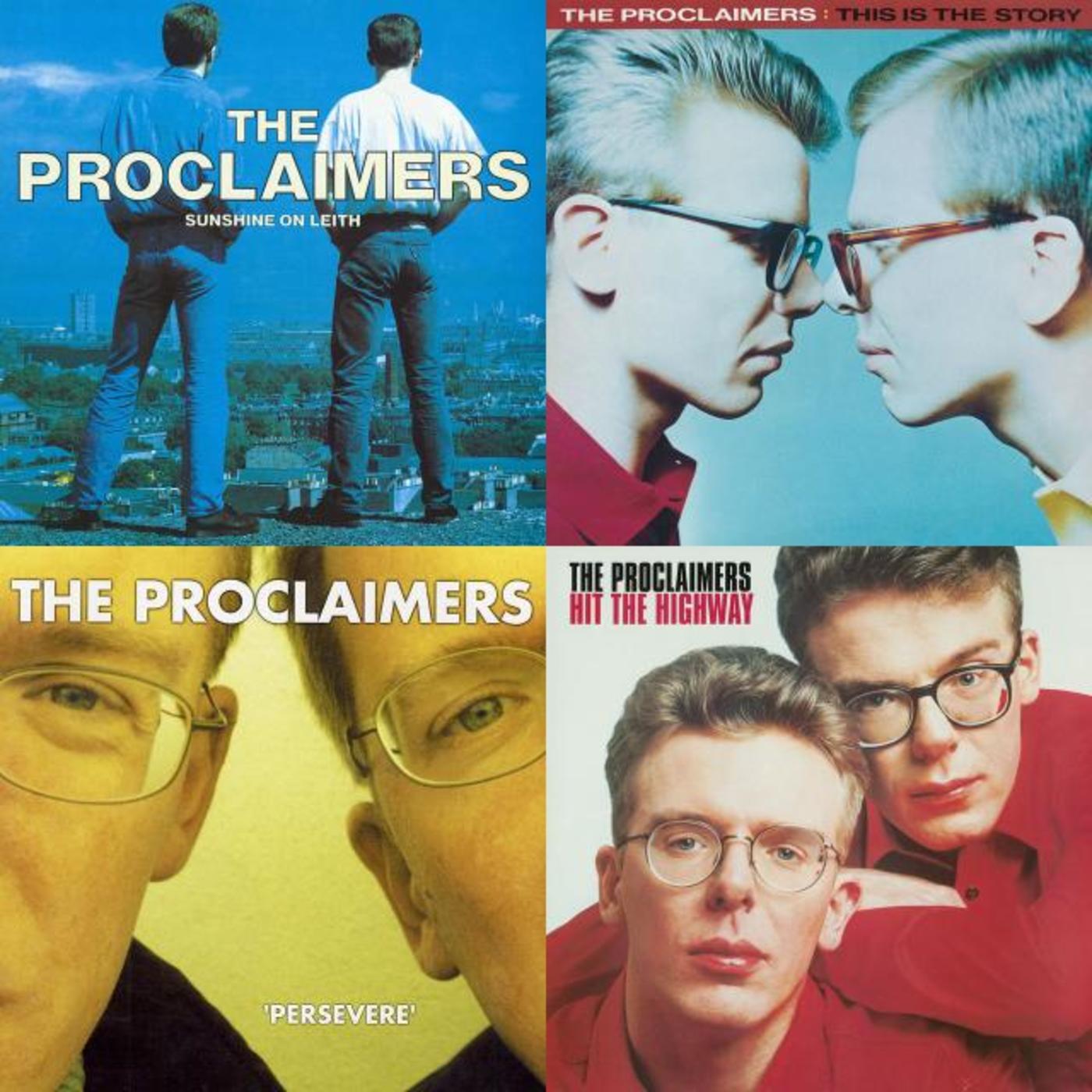