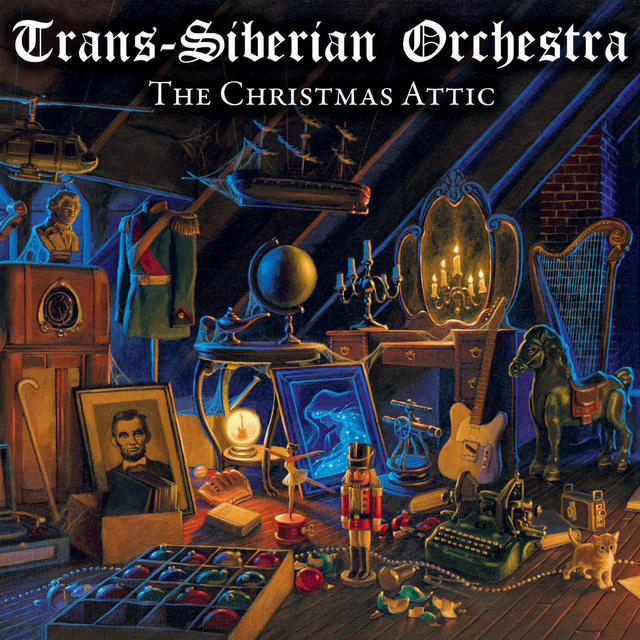 Once upon a time, the words “Christmas music” instantly brought to mind songs like Bing Crosby’s “White Christmas” or Burl Ives’ “Silver Bells,” but when it comes to your holiday soundtrack in more recent years, Christmas has very much become a territory that’s owned by the Trans-Siberian Orchestra.

Okay, smart guy, maybe that’s not how it is in your house, but the 12 million CDs and DVDs that’ve been sold by the TSO over the years would seem to indicate that you’re in the minority, so pipe down and let us tell the other folks about a new set that’s in stores as of today: the 20th Anniversary Edition of THE CHRISTMAS ATTIC.

Known to TSO fans as the middle chapter in their Christmas trilogy, THE CHRISTMAS ATTIC revolves around a little girl who spends the night in an attic, dreaming of Christmases past and present. In addition to the many classic carols included on the set, the album also features one of the TSO’s most popular songs: “Christmas Canon.” Oh, and lest we forget, this new edition also offers a previously-unreleased live version of “Christmas Jam,” making it a must-own for all TSO completists.

Here’s the full track listing of this 20th Anniversary Edition, which is available on CD and digitally, and there’ll also be a vinyl version released on November 23, giving all of you LP lovers more than a month to spin it on your turntable before Christmas Day arrives. 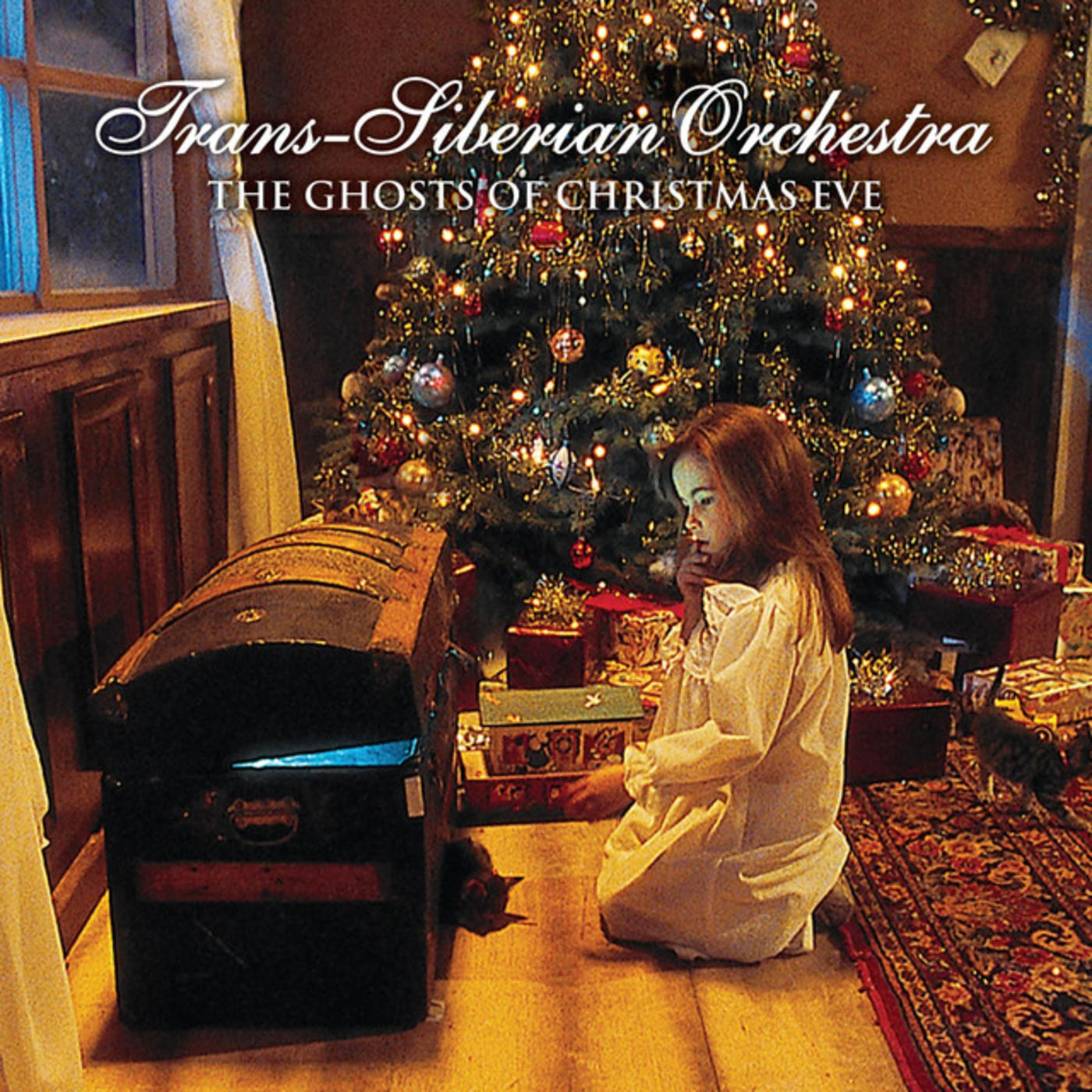 Trans-Siberian Orchestra
THIS IS THE NODE PLAYLIST BOX TEMPLATE