Pride Single Stories: Deee-Lite, “Groove Is in the Heart” 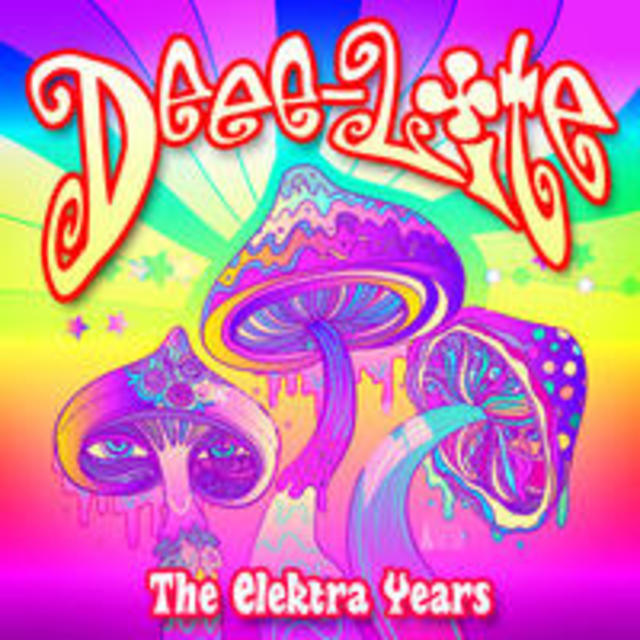 It’s Pride Month, an annual event which began as a way to memorialize the Stonewall Riots of 1969, but has evolved into an opportunity for a monthlong celebration of the world's LGBT communities and their freedom to be themselves. Here at Rhino, we’re using the month to celebrate some key songs which can regularly be heard during such celebrations, and today we’re spotlighting the song that provided Deee-Lite with the biggest hit of their career.

Written in the late ‘80s and recorded for Deee-Lite’s debut album, 1990’s WORLD CLIQUE, “Groove Is in the Heart” was written by Dmitry Brill (a.k.a. DJ Dmitry), Dong-Hwa Chung (a.k.a. Towa Tei), and Kierin Kirby (a.k.a. Lady Miss Kier), but its backing track was built primarily from “Bring Down the Birds,” from the soundtrack to Blowup, hence Herbie Hancock’s co-writing credit. Oh, and you may have also spotted the name “Jonathan Davis” in the writing credits and wondered, “Who’s that?” It’s a fair question, but you probably know him better as A Tribe Called Quest frontman Q-Tip, who penned his own rap for the song.

That the song was an immediate hit is no surprise: it’s in possession of a hook of insidious catchiness, one which propelled it to the top of Billboard’s US Hot Dance Club Play chart and all the way to #4 on the Hot 100. Mind you, even if the song wasn’t so darned catchy, the video is hard to turn off, too, thanks to its psychedelic visuals, but the group’s sound crossed so many different genres that Deee-Lite was able to book gigs in hip-hop clubs, house clubs, gay clubs, straight clubs...  As Mademoiselle once wrote of them, “As a group, they’re a festival of individuality; as a band, they’re a party anyone can attend.”

Needless to say, “Groove Is in the Heart” found its way into a lot of Pride functions, including Wigstock, and rightfully so. 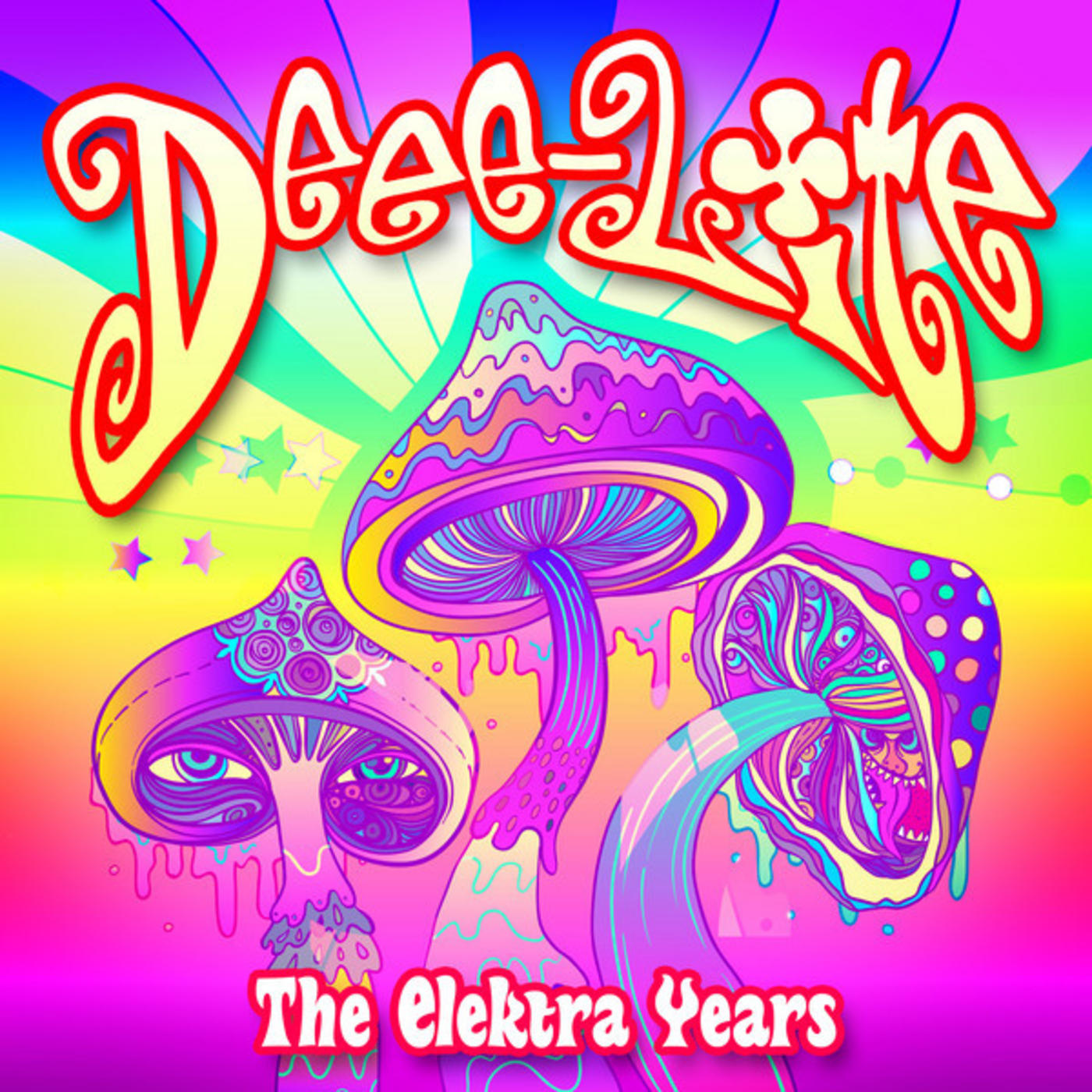