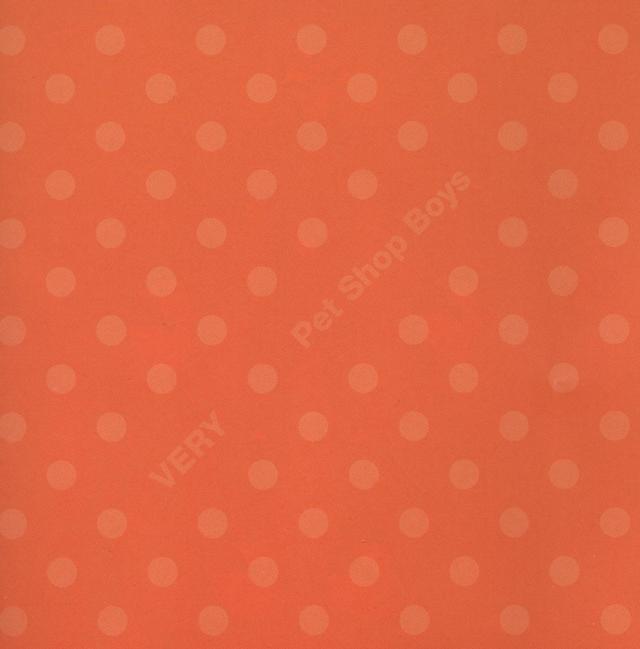 It’s Pride Month, an annual event which began as a way to memorialize the Stonewall Riots of 1969, but has evolved into an opportunity for a monthlong celebration of the world's LGBT communities and their freedom to be themselves. Here at Rhino, we’re using the month to celebrate some key songs which can regularly be heard during such celebrations, and we’re kicking things off with a cover of a Village People song that the Pet Shop Boys turned into a full-fledged anthem.

Written by Jacques Morali and Village People frontman Victor Willis, “Go West” was the title track of the Village People’s fourth album, which also contained their hit single “In the Navy.” (Ironically, it would prove to be Willis’s final album with the group, but he left just before the band began work on their “classic” film, Can’t Stop the Music, so at least there was one positive aspect to his departure.)

The song entered the Pet Shop Boys’ story when filmmaker Derek Jarman asked Neil Tennant and Chris Lowe to perform at an AIDS charity event at legendary Manchester nightclub The Hacienda in 1992. It was Lowe’s decision to cover “Go West,” not Tennant’s, as you might’ve guessed if you’d heard him botching the lyrics during their performance that evening. Fortunately, he either memorized them or at least had the words in front of him when the duo decided to record it for their 1993 album, VERY.

Pet Shop Boys’ version plays up the intentional similarity to “Pachelbel’s Canon,” brings in an all-male Broadway choir, and adds a new bridge which makes the song even more Pride-ful:

Upon its release, “Go West” topped the US Dance Club Songs chart, was a chart-topper in Finland, Germany, Iceland, and Ireland, hit #2 in the UK, Austria, Belgium, France, Sweden, and Switzerland, and made it into the top 10 in Australia, Denmark, the Netherlands, Norway, and Spain.

Talk about a lot of Pride...