Rhino will celebrate National Hip Hop History Month in November with limited-edition, color-vinyl versions of classic albums by four of the genre’s most successful and influential artists. National Hip Hop History Month was created last year when Congress passed Resolution 331, a bill praising hip-hop as an original American creation and recognizing its lasting contributions to art and culture around the world.

On November 4, in honor of National Hip Hop History Month, Rhino will release double-album versions of Puff Daddy & The Family’s No Way Out on white vinyl, Busta Rhymes’ When Disaster Strikes on silver vinyl; E-40’s My Ghetto Report Card on green vinyl; and Mase’s Harlem World on translucent light blue vinyl. Each limited edition is $39.98, and all four are available now to pre-order now.

In addition to vinyl, music videos for songs from each album have been upgraded to high definition. A new video will be released weekly, starting on November 4 with “Victory” from Puff Daddy & The Family featuring Busta Rhymes and The Notorious B.I.G, “Feel So Good” from Mase on November 1, “U And Dat” from E-40 featuring T.Pain and Kandi Girl on November 15, and “Dangerous” from Busta Rhymes on November 18.

This year marks the 25th anniversary of Puff Daddy & The Family’s multi-platinum, Grammy®-winning debut, No Way Out. After debuting at #1 on the Billboard 200, the album went on to be certified 7x platinum and win the Grammy® Award for Best Rap Album. The songs showcase Diddy’s Bad Boy labelmates, The Notorious B.I.G., Mase, and The Lox, alongside hip-hop heavyweights Jay-Z, Lil’ Kim, and Busta Rhymes.

No Way Out produced several massive hits (“Can’t Nobody Hold Me Down” and “All About The Benjamins”), as well as the international chart-topping Biggie Smalls tribute, “I’ll Be Missing You.” That track held the top spot for 11 consecutive weeks and has the distinction of being the first-ever rap song to debut at #1 on the Hot 100 chart. It also won the Grammy® Award for Best Rap Performance by a Duo or Group.

Busta Rhymes, one of hip-hop’s greatest MCs, released the best-selling record of his career in 1997 with his sophomore effort, When Disaster Strikes. It – along with Harlem World and No Way Out – is celebrating its 25th anniversary this year. When Disaster Strikes was the second in a streak of five consecutive platinum albums for Busta that began in 1996 with his debut, The Coming. When Disaster Strikes was a success on the album charts (#1 R&B / #3 Pop) and produced three singles, “Turn It Up,” and the Grammy® Award nominees, “Put Your Hands Where My Eyes Could See” and “Dangerous.”

E-40 scored the highest-charting debut of his career (so far) in 2006 when My Ghetto Report Card debuted at #3 on the pop chart. He produced the studio album (his ninth) with Lil Jon and Rick Rock, to name a few. The album’s two singles were both Top 40 hits, “Tell Me When To Go” with Keak Da Sneak (#35) and “U And Dat” with T-Pain and Kandi Burruss (credited as Kandi Girl) (#13). This 2-LP version is the vinyl debut for My Ghetto Report Card.

Mase’s first album, 1997’s Harlem World, was an instant sensation, debuting at #1 on the Pop and R&B charts and selling more than four million copies in the U.S. alone. Three singles from Mase’s debut reached the Top 10, “Feel So Good” (#5), “What You Want” (#6), “Lookin’ At Me” (#8). Produced by Sean Combs, the album would be nominated for the Grammy® Award for Best Rap Album. Jay-Z, Lil’ Kim, and DMX are a few of the many guest artists who appear on the album.

This Day in 1998: Puffy and Page on the SNL Stage
THIS IS THE ARTICLE BOX TEMPLATE 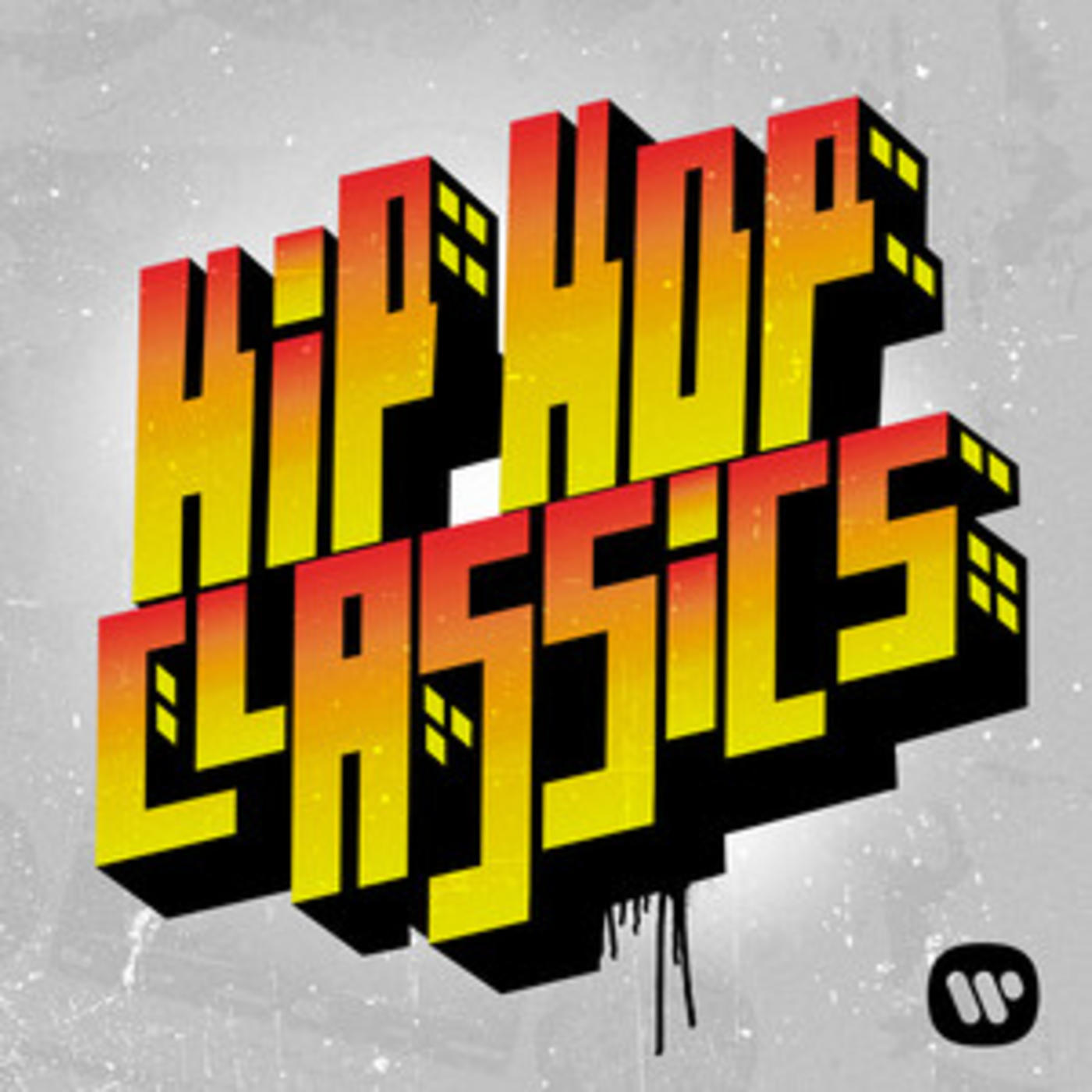