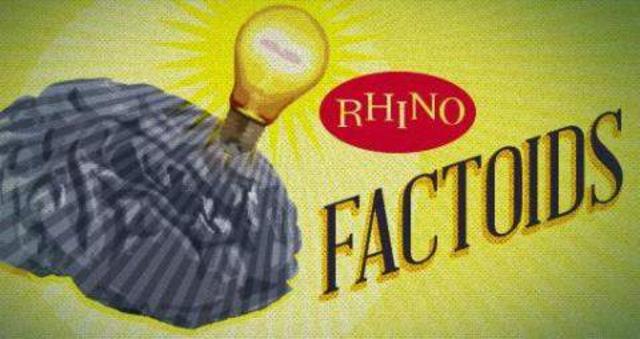 58 years ago today, viewers around America were first given the chance to see the Philadelphia way of poppin’ and drop in on the music they were playing on American Bandstand.

It may surprise you to learn that Dick Clark was not always the host of the show: Bob Horn started out as the man with the microphone and held the position from 1952 through 1962, but he was fired after being arrested for drunk driving, and he was briefly replaced by Tony Mammarella, one of the show’s producers, before Clark took over. You also might not realize that Clark didn’t host the show all the way through to its cancellation: when the Bandstand jumped over to the USA Network in 1989, David Hirsch took over and remained the host until the last episode on October 7, 1989.

During the course of Clark’s time on the show, however, he played host to thousands of different artists, including quite a few folks on our roster. We’ve put together a collection of some of those performances and interviews for your enjoyment, along with a playlist that’s chock full of folks whose tunes you’ll recognize. Thanks for all the great music, American Bandstand!

The Doors, “Light My Fire” 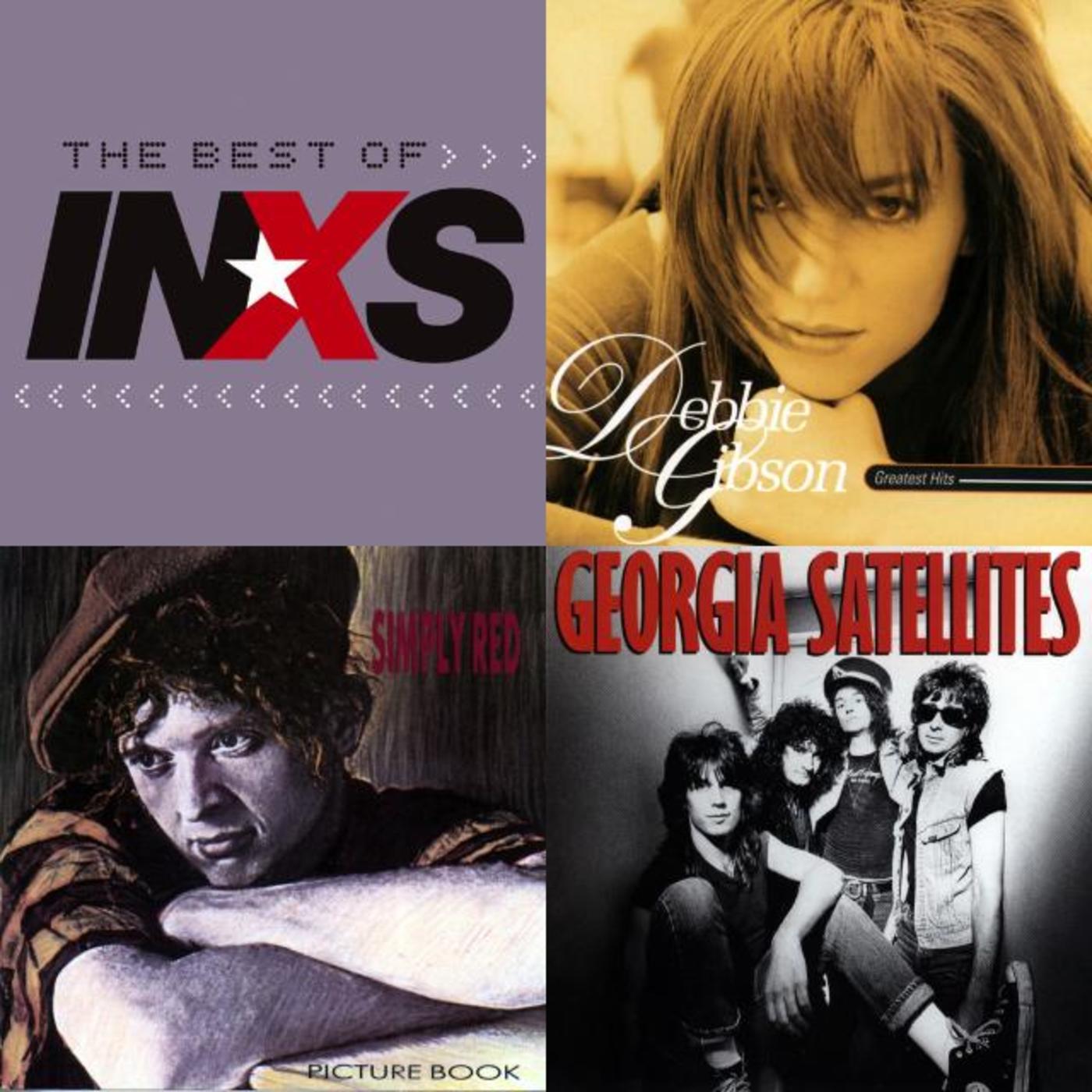 Bandstand Boogie
THIS IS THE NODE PLAYLIST BOX TEMPLATE