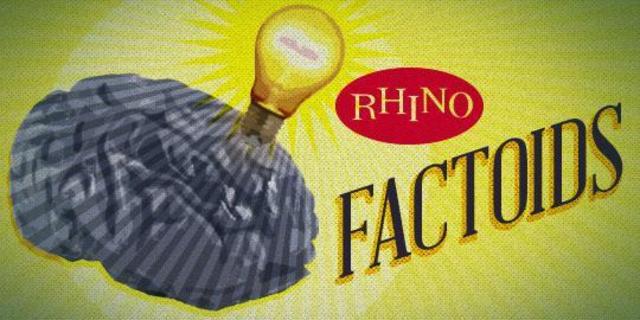 31 years ago today, the bio-pic about the couple often described as the Romeo and Juliet of punk rock had its premiere at the Limelight Club in London, England.

Directed by Alex Cox, Sid and Nancy was – as you likely already know – the story of Sid Vicious, bassist for the Sex Pistols, and Nancy Spungen, his American girlfriend. Music history has often dismissed her as little more than a groupie, but Cox’s film offers a slightly romanticized version of their story, if one that’s still decidedly dark.

As it happens, Sid and Nancy started life as a fictional story about two star-crossed punk rock lovers called Too Kool to Die, but he reworked it and turned the script into the Vicious / Spungen story, giving it the new title Love Kills.  That title was perfect, but when faced with threats of legal action from someone who claimed to already own the rights to that title, Cox changed the film’s name to Sid and Nancy, which is arguably just as perfect, what with it being the names of its primary characters and all.

It would be stretching the truth to suggest that everyone loved Sid and Nancy upon its premiere. In fact, John Lydon actively loathed it, saying that he believed it glorified heroin use and, as far as its scenes devoted to the Pistols’ time in London, “none bore sense of reality.” Still, it’s become a cult classic over the years, one which has served as a stepping stone for many a young music fan to discover the Sex Pistols. 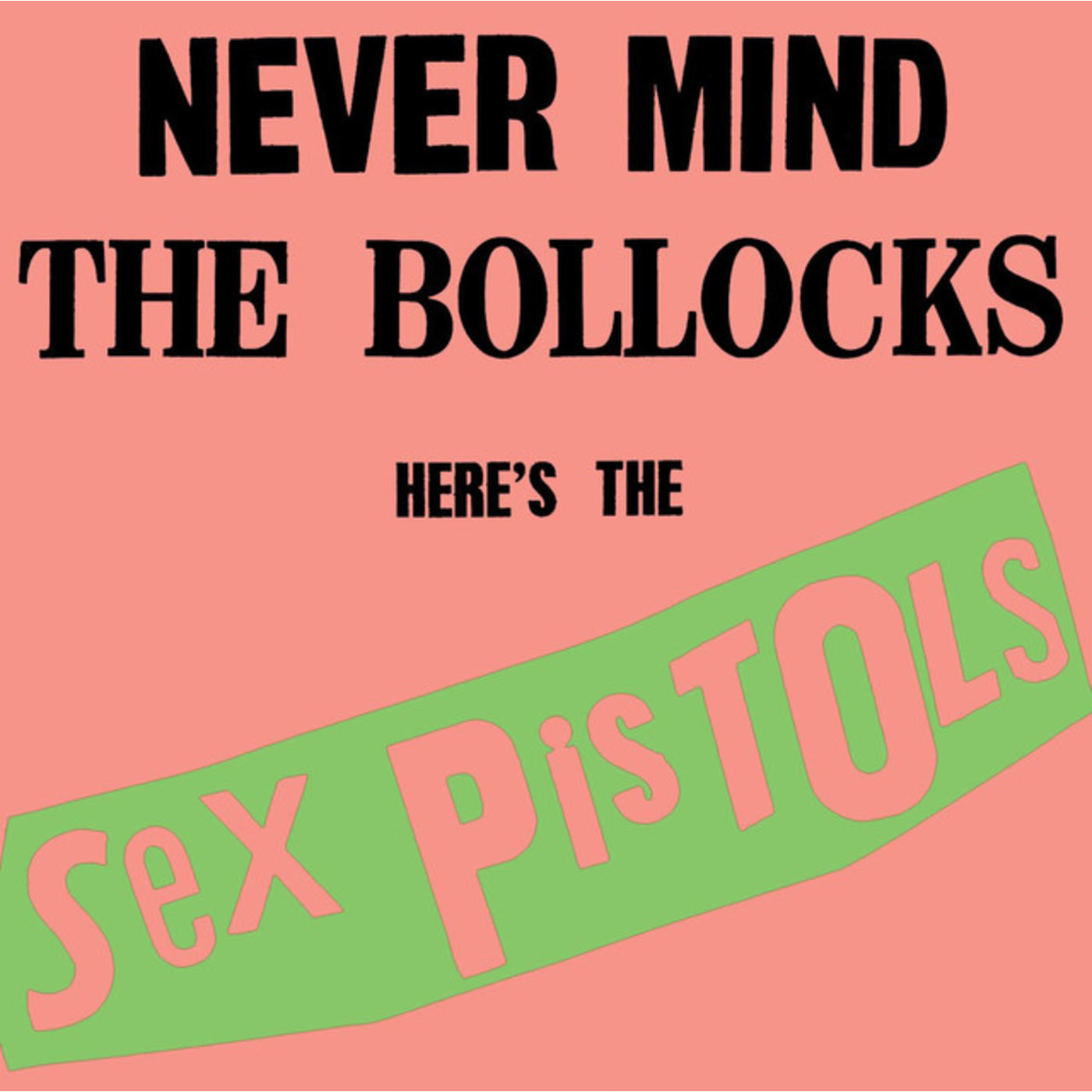