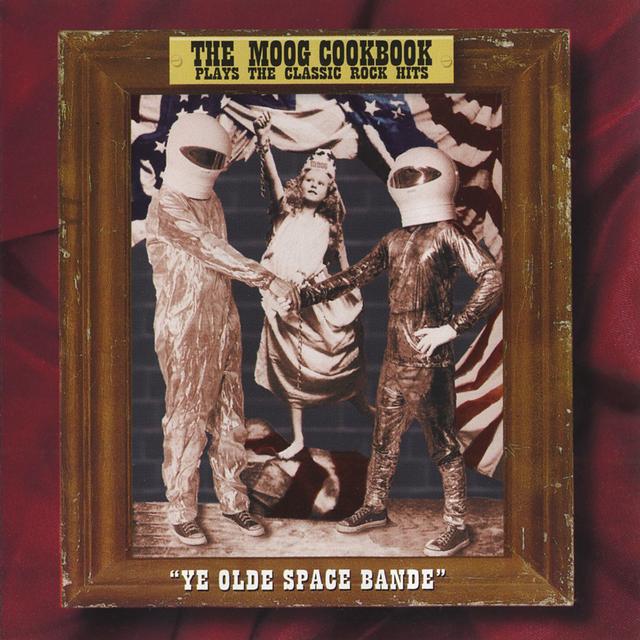 It’s time to venture back into the Rhino Reading Room, and this time we’re making an exception to the usual rule, which is to spotlight memoirs written by artists who’ve released at least one album on Rhino.

In this instance, we’re focusing on a man who was responsible for an instrument that’s featured on quite a few notable recordings within our catalog – Robert Moog, who was born on this date in 1934 – and since he never got around to writing a memoir before his passing in 2005, we’re recommending a book about him instead: Analog Days: The Invention and Impact of the Moog Synthesizer, written by Trevor Pinch and Frank Trocco.

You’re familiar with the Moog synthesizer, right? Sure you are. You’ve heard it more times than you might think you have: it’s popped up on songs by everyone from Nine Inch Nails to The Monkees, and while we regret to inform you that we have yet to acquire Trent Reznor’s discography, you know we’ve got us some Monkees…

Though ubiquitous today, available as a single microchip and found in any electronic device requiring sound, the synthesizer when it first appeared was truly revolutionary. Something radically new--an extraordinary rarity in musical culture--it was an instrument that used a genuinely new source of sound: electronics. How this came to be--how an engineering student at Cornell and an avant-garde musician working out of a storefront in California set this revolution in motion--is the story told for the first time in Analog Days, a book that explores the invention of the synthesizer and its impact on popular culture.

The authors take us back to the heady days of the 1960s and early 1970s, when the technology was analog, the synthesizer was an experimental instrument, and synthesizer concerts could and did turn into happenings. Interviews with the pioneers who determined what the synthesizer would be and how it would be used--from inventors Robert Moog and Don Buchla to musicians like Brian Eno, Pete Townshend, and Keith Emerson--recapture their visions of the future of electronic music and a new world of sound.

Tracing the development of the Moog synthesizer from its initial conception to its ascension to stardom in Switched-On Bach, from its contribution to the San Francisco psychedelic sound, to its wholesale adoption by the worlds of film and advertising, Analog Days conveys the excitement, uncertainties, and unexpected consequences of a new technology that would provide the soundtrack for a critical chapter of our cultural history.

Go get yourself schooled on Robert Moog and what his synthesizer did for music, and while you’re reading, give a listen to the playlist we’ve put together! 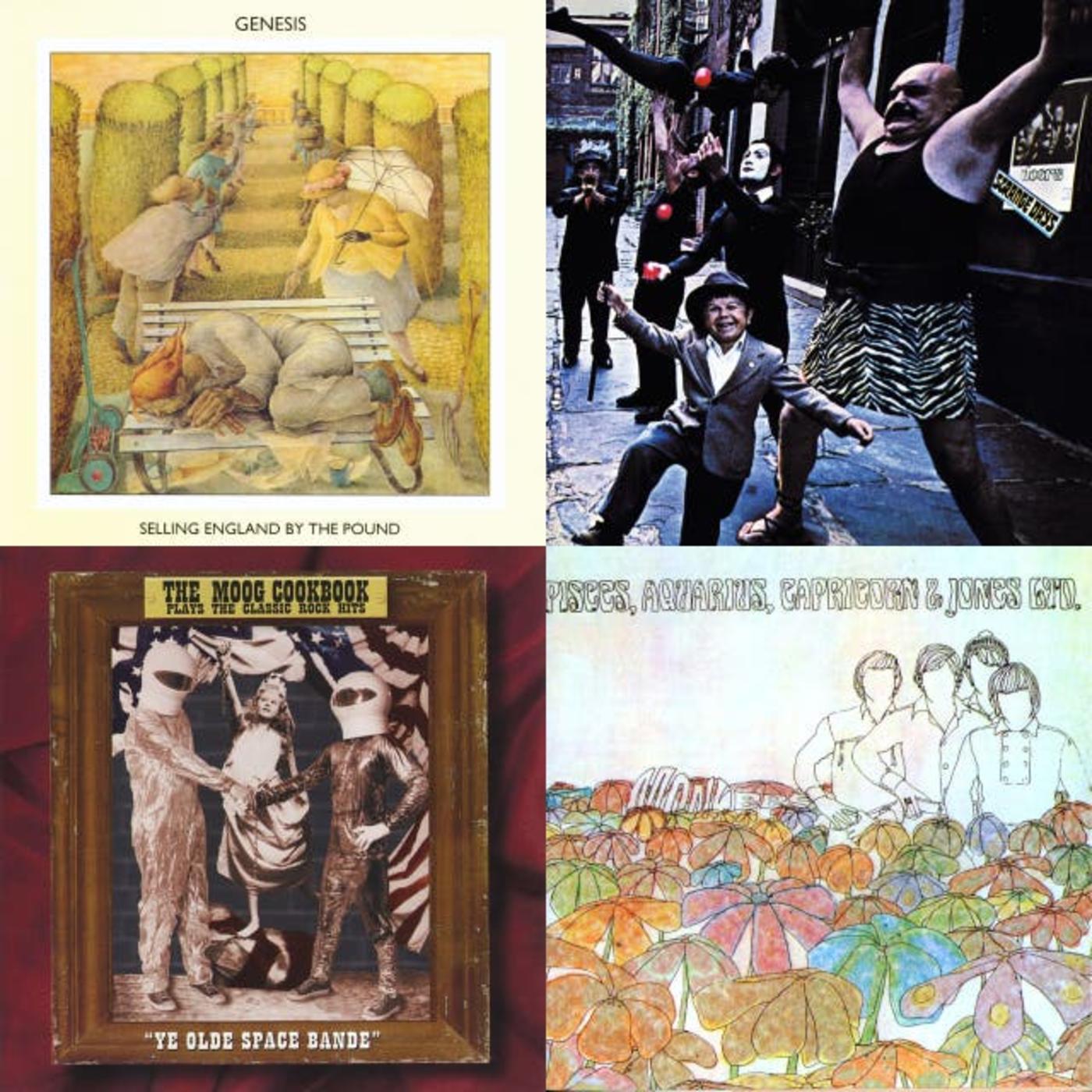