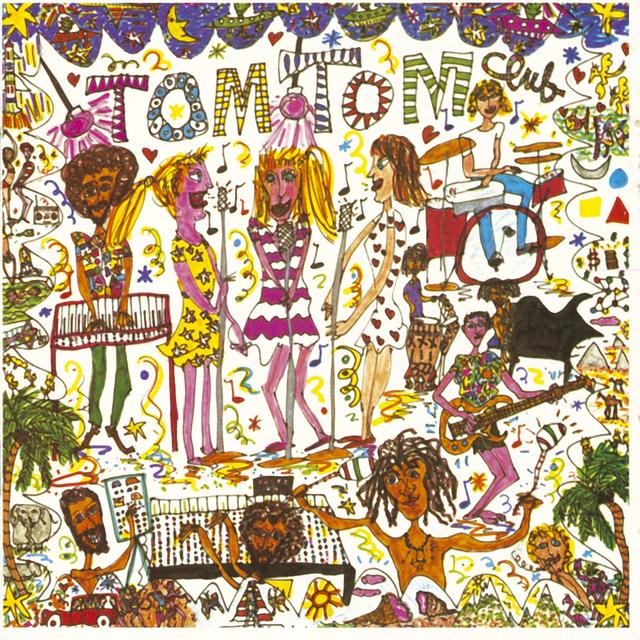 Billy Burnette, Crazy Like Me: From Memphis and the Rock ‘n’ Roll Trio to Fleetwood Mac

"Crazy Like Me is the history of Rockabilly music combined with the autobiography of Billy Burnette, the son of one of the founders or rockabilly, Dorsey Burnette. Billy describes what it was like being in the Burnette family, with his father and uncle, Johnny Burnette, creating rockabilly in Memphis, Tennessee. He tells how Rockabilly was named for him and his cousin, Rocky, with the the writing of the song "Rockabilly Boogie" by his dad and Uncle Johnny. He talks about how his dad and uncle came to know a kid named Elvis Presley, who came to watch them rehearse while they lived in Memphis, and how they were a big influence on him and his music. He talks about the move to Los Angeles, the celebrities who came through his home when he was a child, and recording his first single when he was seven. He tells stories about all the celebrities he encountered throughout his career, including Paul McCartney, Roy Orbison, Gary Busey, and Roger Miller, as well as working with Fleetwood Mac, Bob Dylan and John Fogerty. He also talks about living in the music centers, Los Angeles and Nashville, and what it takes to break into the music businesss.”

“One of the most dynamic groups of the ‘70s and ‘80s, Talking Heads, founded by drummer Chris Frantz, his girlfriend Tina Weymouth, and lead singer David Byrne, burst onto the music scene, playing at CBGBs, touring Europe with the Ramones, and creating hits like ‘Psycho Killer’ and ‘Burning Down the House’ that captured the post-baby boom generation’s intense, affectless style.

“In Remain in Love, Frantz writes about the beginnings of Talking Heads―their days as art students in Providence, moving to the sparse Chrystie Street loft Frantz, Weymouth, and Byrne shared where the music that defined an era was written. With never-before-seen photos and immersive vivid detail, Frantz describes life on tour, down to the meals eaten and the clothes worn―and reveals the mechanics of a long and complicated working relationship with a mercurial frontman.

“At the heart of Remain in Love is Frantz’s love for Weymouth: their once-in-a-lifetime connection as lovers, musicians, and bandmates, and how their creativity surged with the creation of their own band Tom Tom Club, bringing a fresh Afro-Caribbean beat to hits like ‘Genius of Love.’

“Studded with memorable places and names from the era―Grace Jones, Andy Warhol, Stephen Sprouse, Lou Reed, Brian Eno, and Debbie Harry among them―Remain in Love is a frank and open memoir of an emblematic life in music and in love.”

Richie Furay, Pickin’ Up the Pieces

“When a young Richie Furay moved to New York hoping to make it big in folk music, God wasn’t one of his concerns. But destiny was. Later, when he started Buffalo Springfield with Neil Young and Stephen Stills, it seemed Furay’s destiny had finally arrived. Although the band recorded only three albums, it remains a touchstone of sixties rock music–with all five band members now enshrined in the Rock and Roll Hall of Fame. Furay remained a musical pioneer, forming Poco and recording some of the first–and best–country rock music of the sixties and seventies. His work was a major influence on the Eagles and innumerable other bands. But he still had not found his destiny.
It wasn’t until his marriage almost disintegrated that Furay confronted his need for God. After co-founding two legendary bands and recording with a rock super-group, Richie Furay finally found his destiny. The long journey took him from sold-out arena concerts to the pulpit of a Colorado church, from rock royalty to the Rock of Ages. Destiny is often found in the places where we’re not looking. As you follow the twists and turns in Richie Furay’s inspiring journey, you’ll gain fresh insight into your own.”