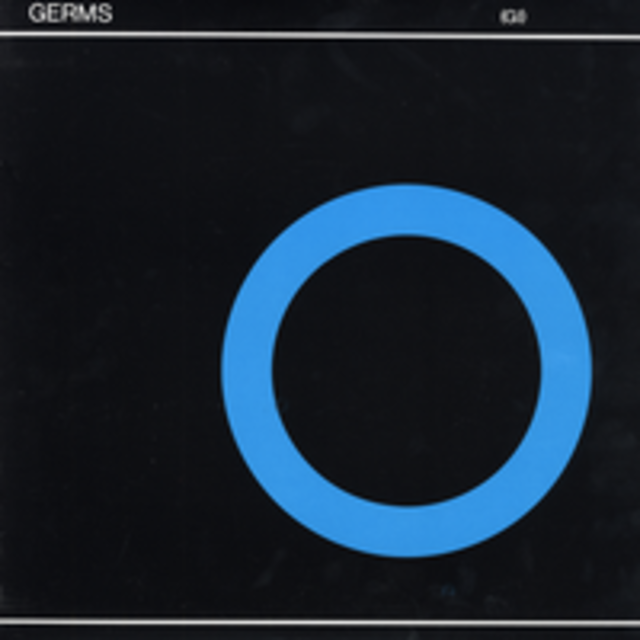 It’s time to take another trip into the Rhino Reading Room, where we celebrate artists from the Rhino catalog who are celebrating birthdays this month and have also written memoirs...or, as it is in this case, where the birthday boy – the late Darby Crash of the punk band The Germs – has had an acclaimed biography written about them.

Lexicon Devil: The Fast Times and Short Life of Darby Crash and the Germs, by Brendan Mullen:

From The Library Journal:

“Since his heroin overdose in 1980, Darby Crash has become a symbol of punk irreverence, but his posthumous fame has tended to overshadow the seminal work of the punk band he fronted, the Germs. Mullen (who coauthored We Got the Neutron Bomb: The Untold Story of L.A. Punk), along with ex-Germs drummer Bolles and writer Parfrey, quickly deconstructs the myth of Crash (n Jan Paul Beahm) to reveal an embattled and confused soul who struggled with drug use and his homosexuality. Featuring raw quotations from Crash's peers in the burgeoning 1970s West Coast punk scene, the book offers both positive and negative views of the singer and the scene that raised him. Crash's fans were known for their cultish reverence, and Crash himself is shown to be a self-conscious misfit who used psychological ploys to enlist followers. It is unlikely that this book will reach a wide audience and thus imbue Crash's legacy with more humanity and, in turn, the Germs with more respectability, but it does strengthen the growing literature on American punk music. Recommended for popular music collections, especially as a complement to We Got the Neutron Bomb, which covers similar ground and whose oral history format this book replicates.”