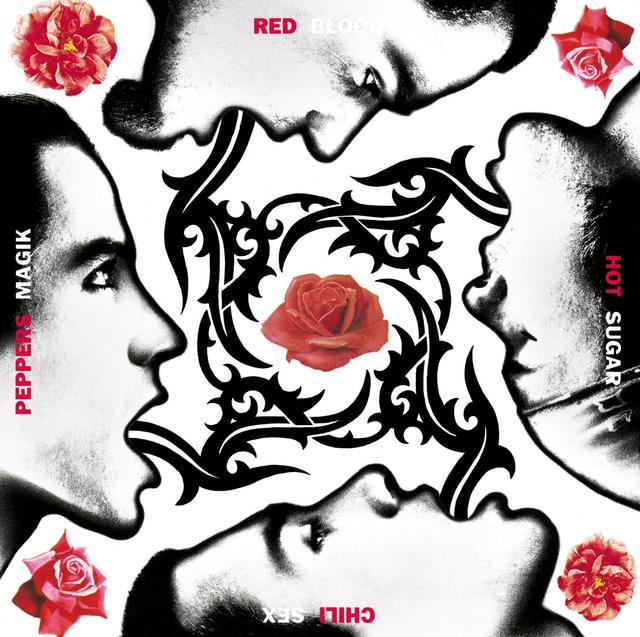 It’s time to return to the Rhino Reading Room to remind you of three artists from the Rhino catalog who are all celebrating birthdays this month and have written memoirs. You don’t necessarily have to be a big fan of all three artists to keep reading, but if you enjoy getting immersed in the life stories of musicians, then you might just want to read about both of them!

One quick caveat: Flea’s memoir, Acid for the Children, won’t actually be released until November, but we’ve provided you with the link to pre-order your copy today!

Gary Kemp, I Know This Much: From Soho to Spandau

“I Know This Much tells the story of Spandau Ballet, but it's far more than a book about being in a band. Whether it's meeting Ronnie Kray before filming The Krays, sketching out the fashions and subcultures of the day, or hanging out with Princess Diana, this book offers a story on every page.”

Bob Mould, See a Little Light: The Trail of Rage and Melody

“Bob Mould stormed into America's punk rock scene in 1979, when clubs across the country were filling with kids dressed in black leather and torn denim, packing in to see bands like the Ramones, Black Flag, and the Dead Kennedys. Hardcore punk was a riot of jackhammer rhythms, blistering tempos, and bottomless aggression. And at its center, a new band out of Minnesota called Hüsker Dü was bashing out songs and touring the country on no money, driven by the inspiration of guitarist and vocalist Bob Mould. Their music roused a generation. From the start, Mould wanted to make Hüsker Dü the greatest band in the world - faster and louder than the hardcore standard, but with melody and emotional depth. In See a Little Light, Mould finally tells the story of how the anger and passion of the early hardcore scene blended with his own formidable musicianship and irrepressible drive to produce some of the most important and influential music of the late 20th century. For the first time, Mould tells his dramatic story, opening up to describe life inside that furnace and beyond. Revealing the struggles with his own homosexuality, the complexities of his intimate relationships, as well as his own drug and alcohol addiction, Mould takes us on a whirlwind ride through achieving sobriety, his acclaimed solo career, creating the hit band Sugar, a surprising detour into the world of pro wrestling, and most of all, finally finding his place in the world. A classic story of individualism and persistence, Mould's autobiography is an open account of the rich history of one of the most revered figures of punk, whose driving force altered the shape of American music.”

Flea, Acid for the Children: A Memoir

“The iconic bassist and co-founder of the Red Hot Chili Peppers tells his fascinating origin story, complete with all the dizzying highs and the gutter lows you'd want from an LA street rat turned world famous rock star. In Acid for the Children, Flea takes readers on a deeply personal and revealing tour of his formative years, spanning from Australia to the New York City suburbs to, finally, Los Angeles. Through hilarious anecdotes, poetical meditations, and occasional flights of fantasy, Flea deftly chronicles the experiences that forged him as an artist, a musician, and a young man. His dreamy, jazz-inflected prose makes the Los Angeles of the 1970s and 80s come to gritty, glorious life, including the potential for fun, danger, mayhem, or inspiration that lurked around every corner. It is here that young Flea, looking to escape a turbulent home, found family in a community of musicians, artists, and junkies who also lived on the fringe. He spent most of his time partying and committing petty crimes. But it was in music where he found a higher meaning, a place to channel his frustration, loneliness, and love. This left him open to the life-changing moment when he and his best friends, soul brothers, and partners-in-mischief came up with the idea to start their own band, which became the Red Hot Chili Peppers. Acid for the Children is the debut of a stunning new literary voice, whose prose is as witty, entertaining, and wildly unpredictable as the author himself. It's a tenderly evocative coming-of-age story and a raucous love letter to the power of music and creativity from one of the most renowned musicians of our time.”