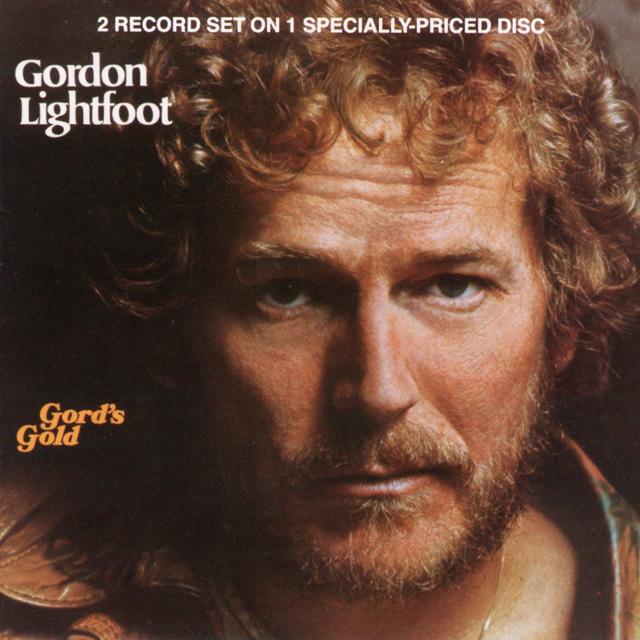 It’s time to take another trip into the Rhino Reading Room, where we celebrate artists from the Rhino catalog who are celebrating birthdays this month and have also written memoirs...or, as it is in this case, where the birthday boy – legendary Canadian singer/songwriter Gordon Lightfoot – has had an acclaimed biography written about them.

“From the tender ballad of ‘Beautiful’ to the historical lament of ‘The Wreck of the Edmund Fitzgerald’ to the plaintive political plea of ‘Black Day in July,’ Gordon Lightfoot's songs have inspired and enchanted fans for more than fifty years. Beloved by a devoted Canadian audience, Lightfoot's work has been performed and admired by musicians from around the world, including Joni Mitchell, Nico, Ronnie Hawkins, and Robbie Robertson. Nobel Prize-winner Bob Dylan once listed ‘Sundown’ and ‘If You Could Read My Mind’ among his favourite Lightfoot songs, before adding, ‘I can't think of any I don't like.’ In addition to winning nearly every Canadian music award, in 2012, Lightfoot was inducted into the American Songwriters Hall of Fame alongside such luminaries as Leonard Cohen, Kris Kristofferson, and Dylan; it honoured Lightfoot as a singer who helped ‘define the folk-pop sound of the 1960s and '70s.

“Biographer Nick Jennings has had unprecedented access to the notoriously reticent musician. He chronicles Lightfoot's early efforts--his school principal recorded a disc of ‘Gordie’ singing at age 9--to his beginnings as a songwriter to his heyday in concert halls around the globe. Possessed of a strong work ethic and a perfectionist bent, Lightfoot brought discipline to his craft and performances. But he partied just as hard in that rock 'n' roll era, and alcoholism began to take its toll. Lightfoot toured relentlessly and his personal life suffered as marriages and relationships unravelled. At 63, he suffered an aortic aneurysm that nearly killed him and kept him in a coma for six weeks. But his amazing stamina helped him survive and miraculously saw him on stage once again, resuming his touring and yearly sold-out show at Massey Hall.

“Jennings paints an unforgettable portrait of an artist in the making, set against the turbulent era of sex and drugs and rock 'n' roll. Voices from the music industry mix with loyal fans to illustrate how the boy from small-town Ontario became the legendary bard of Canada. Stuffed with anecdotes and the singer's own reminisences, Lightfoot is an exhilarating read.”