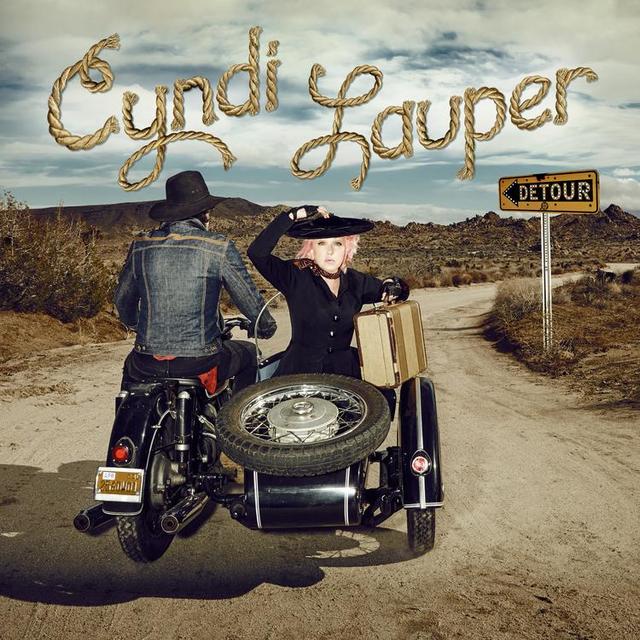 “John Taylor, Duran Duran’s co-founder, takes the reader on a wild ride through his life. From the eighties through today, from Rio to All You Need is Now, John writes about the music, the parties, and the MTV videos that made millions swoon. With Duran Duran, John Taylor has created some of the greatest music of our time. From the disco dazzle of debut single ‘Planet Earth’ right up to their latest number one album, All You Need is Now, Duran Duran has always had the power to sweep the world onto its feet. It’s been a ride – and for John in particular, the ride has been wild, thrilling... and dangerous. Now, for the first time, he tells his incredible story. A tale of dreams fulfilled, lessons learned and demons conquered. A shy only child, Nigel John Taylor wasn’t an obvious candidate for pop stardom and frenzied girl panic. But when he ditched his first name and picked up a bass guitar, everything changed.”

“Icon Cyndi Lauper offers a poignant account of the journey that led her to become an international superstar—from her years growing up in Queens, New York, to the making of enduring hits like ‘Time After Time,’ ‘Girls Just Want to Have Fun,’ and ‘True Colors,’ to becoming an actress, a mother, an outspoken activist, and maintaining a music career that has lasted more than thirty years.

“After leaving her childhood home at seventeen, Cyndi took on a series of jobs: racetrack hot walker, IHOP waitress, and, as she puts it, ‘gal Friday the thirteenth,’ as she pursued her passion for music. She worked her way up playing small gigs and broke out in 1983 with She’s So Unusual, which earned her a Grammy for Best New Artist and made her the first female artist in history to have four top-five singles on a debut album. And while global fame wasn’t always what she expected, she has remained focused on what matters most. Cyndi is a gutsy real-life heroine who has never been afraid to speak her mind and stick up for a cause—whether it’s women’s rights, gay rights, or fighting against HIV/AIDS.

“With her trademark warmth and humor, Cyndi fearlessly writes of a life she’s lived only on her own terms.”