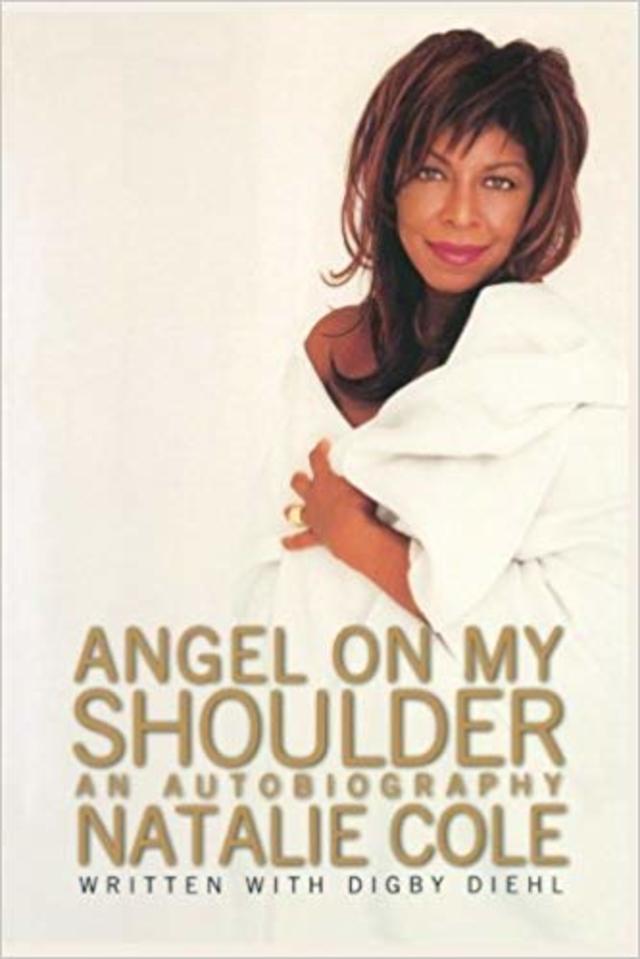 Today we celebrate the birthday of the late, great Natalie Cole, an outstanding singer who – after spending several years scoring big hits on the pop charts with contemporary material – carved out her most substantial commercial success interpreter of other people’s songs, particularly those made popular by her legendary father, Nat King Cole. To commemorate the occasion, we thought we’d step into the Rhino Reading Room and remind you that Ms. Cole’s memoir is still out there and available for your perusal.


Originally released in 2000, Angel on My Shoulder features the following synopsis within its Amazon listing:

“Born to legendary Nat King Cole in the halcyon days of the 1950s, Natalie Cole grew up to become a versatile singer with Grammy Award status. But that success came with a price, where she was dragged down by depression and drugs. This is her story.”

Admittedly, Cole didn’t pen this tome all by her lonesome: it’s officially credited as having been “told to” Digby Diehl, who’s also worked with Bob Barker, Dan Rather, and Esther Williams. That said, it proves a look into her life and times, which – as you can tell just from that brief description of its contents – weren’t always perfect. Fortunately, her music continues to stand the test of time, as a spin of our official Natalie Cole playlist will remind you. 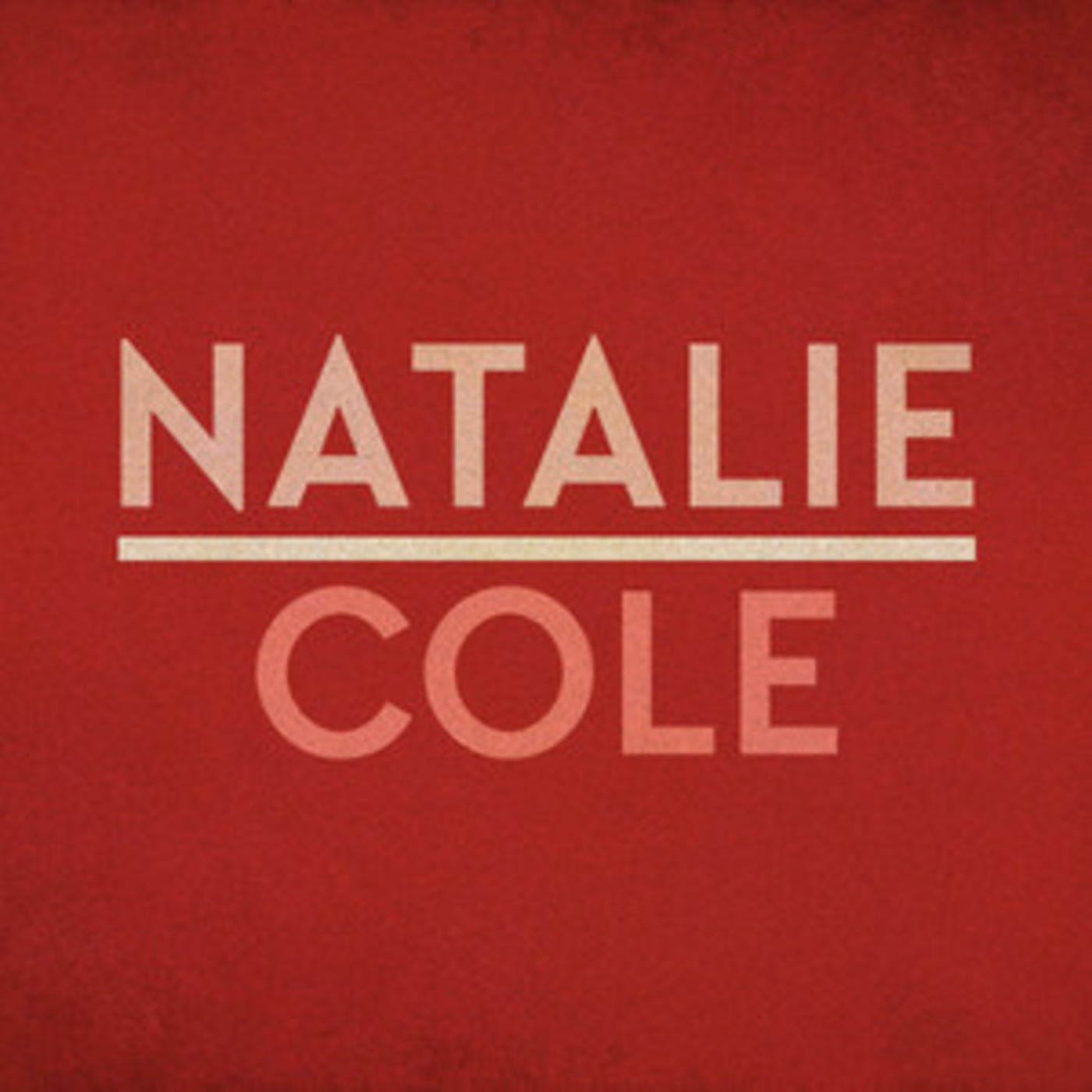 Natalie Cole - Official Playlist - This Will Be (An Everlasting Love), Our Love Is Here To Stay
Natalie Cole
THIS IS THE NODE PLAYLIST BOX TEMPLATE

RIP Natalie Cole
THIS IS THE ARTICLE BOX TEMPLATE 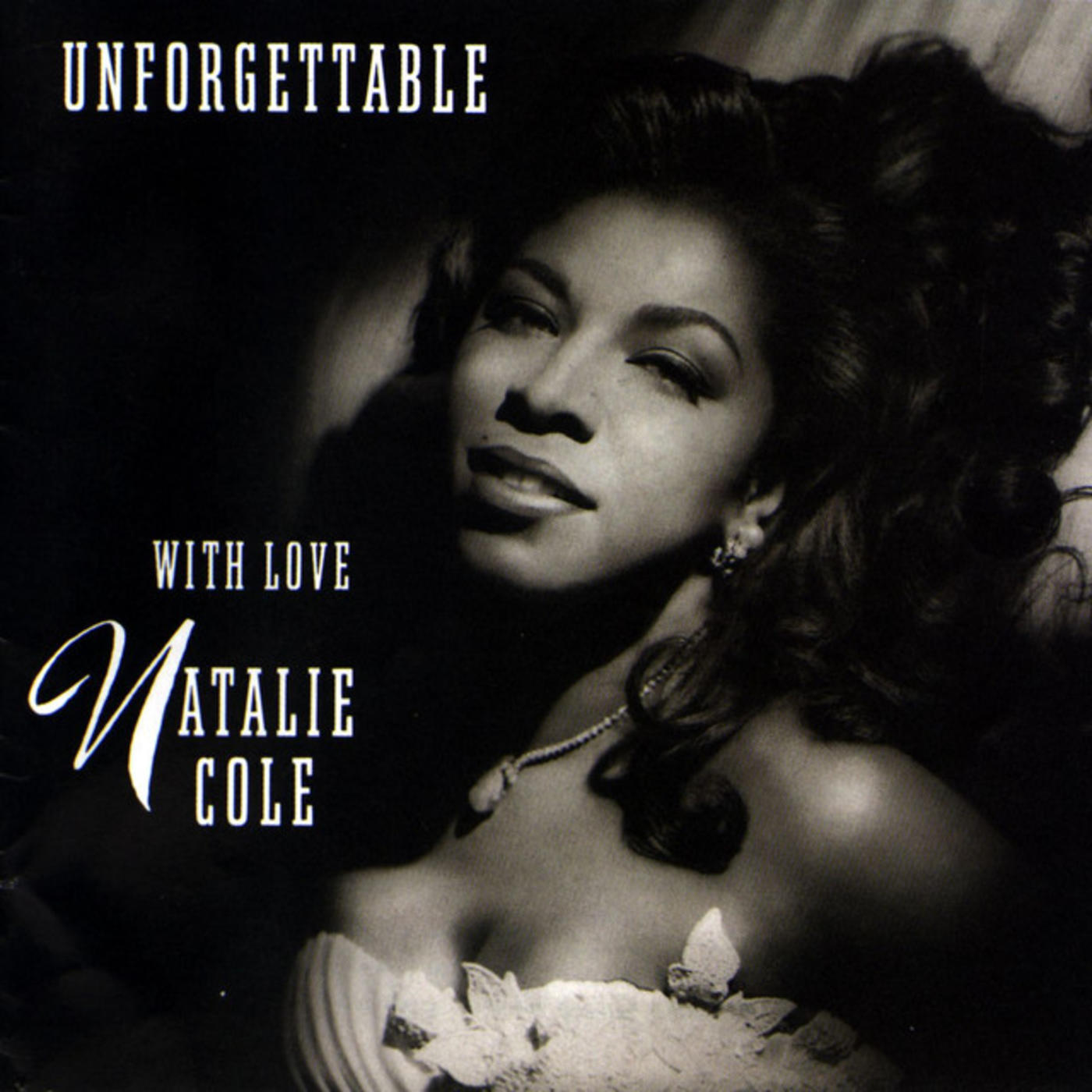 Unforgettable: With Love
Natalie Cole
THIS IS THE NODE PLAYLIST BOX TEMPLATE