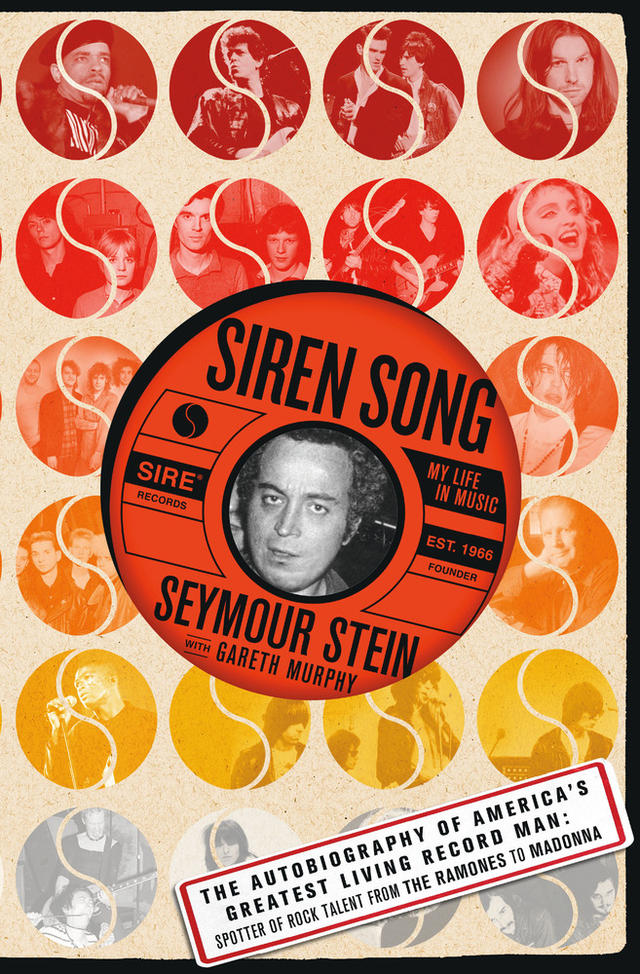 Once upon a time, the late Bill Hicks used the phrase “looks like we got ourselves a reader” as a punchline, but we here at Rhino Records still enjoy the opportunity to take a book off the shelf, slowly flip through the pages, and absorb the contents within. This is particularly so when the book in question is about music, and today is a very good day for who fall into that category, as it’s the release date of a memoir by a man who’s had a big hand in one of the labels that’s near and dear to Rhino’s heart: Seymour Stein, the man behind Sire Records. We thought this was a good excuse to kick off a new feature – Rhino Reading Room – and as long as we’re kicking it off, we also thought we’d tell you about a couple of other books that might be of interest to the demographic that visits Rhino.com on a regular basis. You can find all three books spotlighted below, and we’ve also put together a playlist that spotlights artists who were a part of these authors’ lives and books, so listen, read, and then go forth and buy these books!

“Seymour Stein is America's greatest living record man. Not only has he signed and nurtured more important artists than anyone alive, now sixty years in the game, he's still the hippest label head, travelling the globe in search of the next big thing. Since the late fifties, he's been wherever it's happening: Billboard, Tin Pan Alley, The British Invasion, CBGB, Studio 54, Danceteria, the Rock n Roll Hall of Fame, the CD crash. Along that winding path, he discovered and broke out a skyline full of stars: Madonna, The Ramones, Talking Heads, Depeche Mode, Madonna, The Smiths, The Cure, Ice-T, Lou Reed, Seal, and many others. Brimming with hilarious scenes and character portraits, Siren Song’s wider narrative is about modernity in motion, and the slow acceptance of diversity in America – thanks largely to daring pop music. Including both the high and low points in his life, Siren Song touches on everything from his discovery of Madonna to his wife Linda Stein's violent death. Ask anyone in the music business, Seymour Stein is a legend. Sung from the heart, Siren Song will etch his story in stone.” 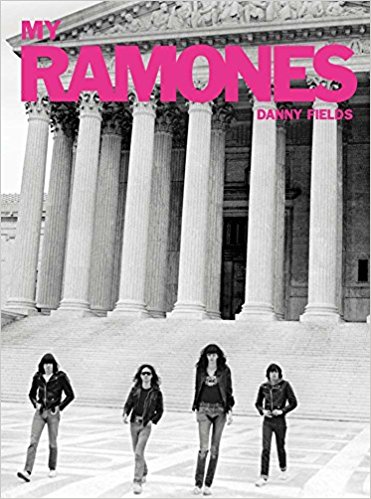 “Originally published in a rare limited edition, My Ramones features more than 200 photographs from Danny’s personal collection of one of the most loved and well-known bands from the last four decades. Danny managed the band from the ground up, accompanying them across Europe and America, while also photographing them at work with fans and during more informal moments. Taken between 1975 and 1977, Field’s photographs offer a rare insight into the lives of the band on tour, backstage and recording their first album. The images are further brought alive by his accompanying commentary and memories and recollections from Michael Stipe, Seymour Stein and David Johansen. This is a unique and special volume of a mythical time.” 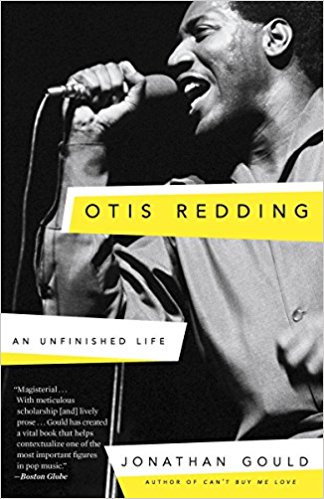 “In Otis Redding: An Unfinished Life, Jonathan Gould finally does justice to Redding’s incomparable musical artistry, drawing on exhaustive research, the cooperation of the Redding family, and previously unavailable sources of information to present the first comprehensive portrait of the singer’s background, his upbringing, and his professional career. In chronicling the story of Redding’s life and music, Gould also presents a social history of the time and place from which they emerged.  His book never lets us forget that the boundaries between black and white in popular music were becoming porous during the years when racial tensions were reaching a height throughout the United States. His indelible portrait of Redding and the mass acceptance of soul music in the 1960s is both a revealing look at a brilliant artist and a provocative exploration of the tangled history of race and music in America that resonates strongly with the present day.” 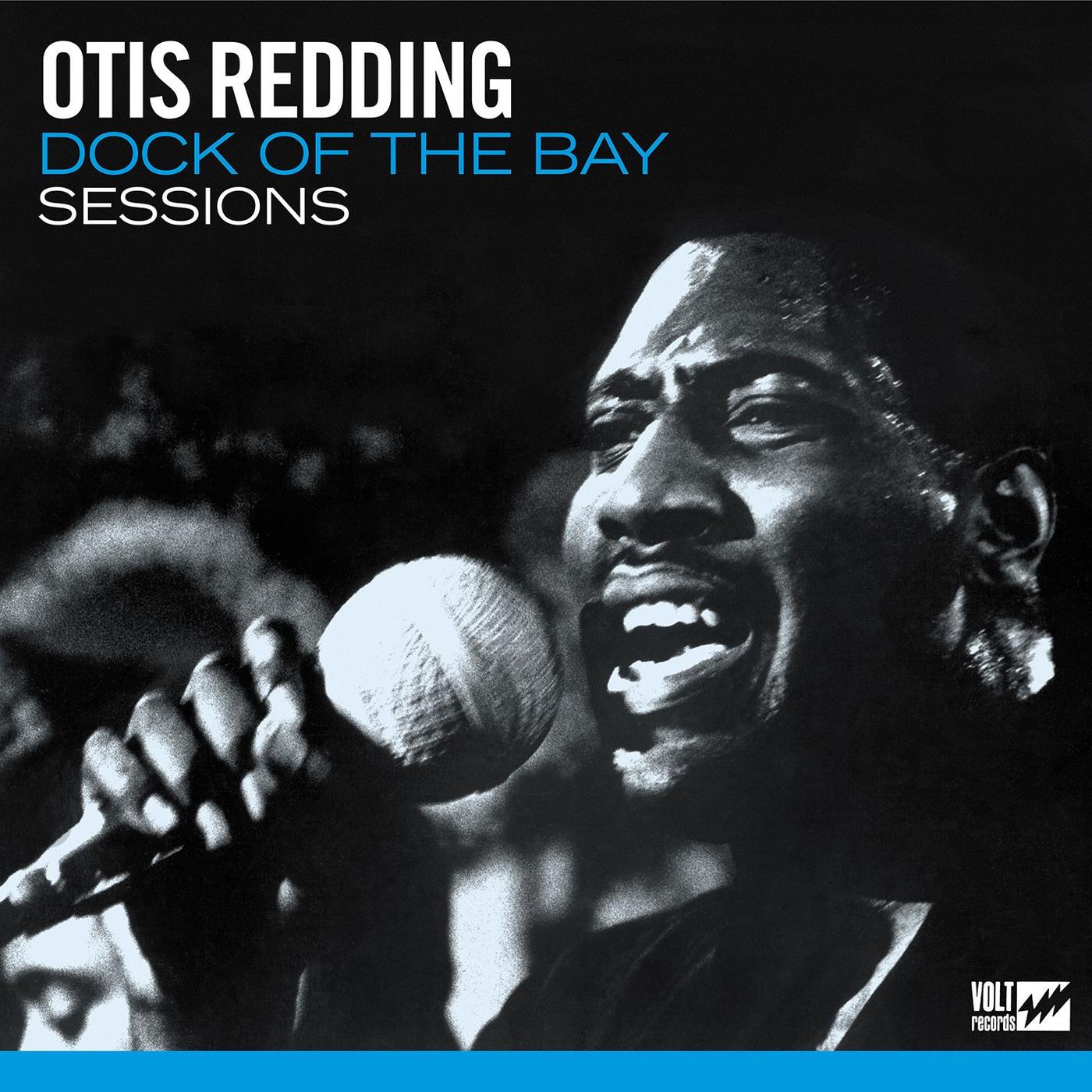 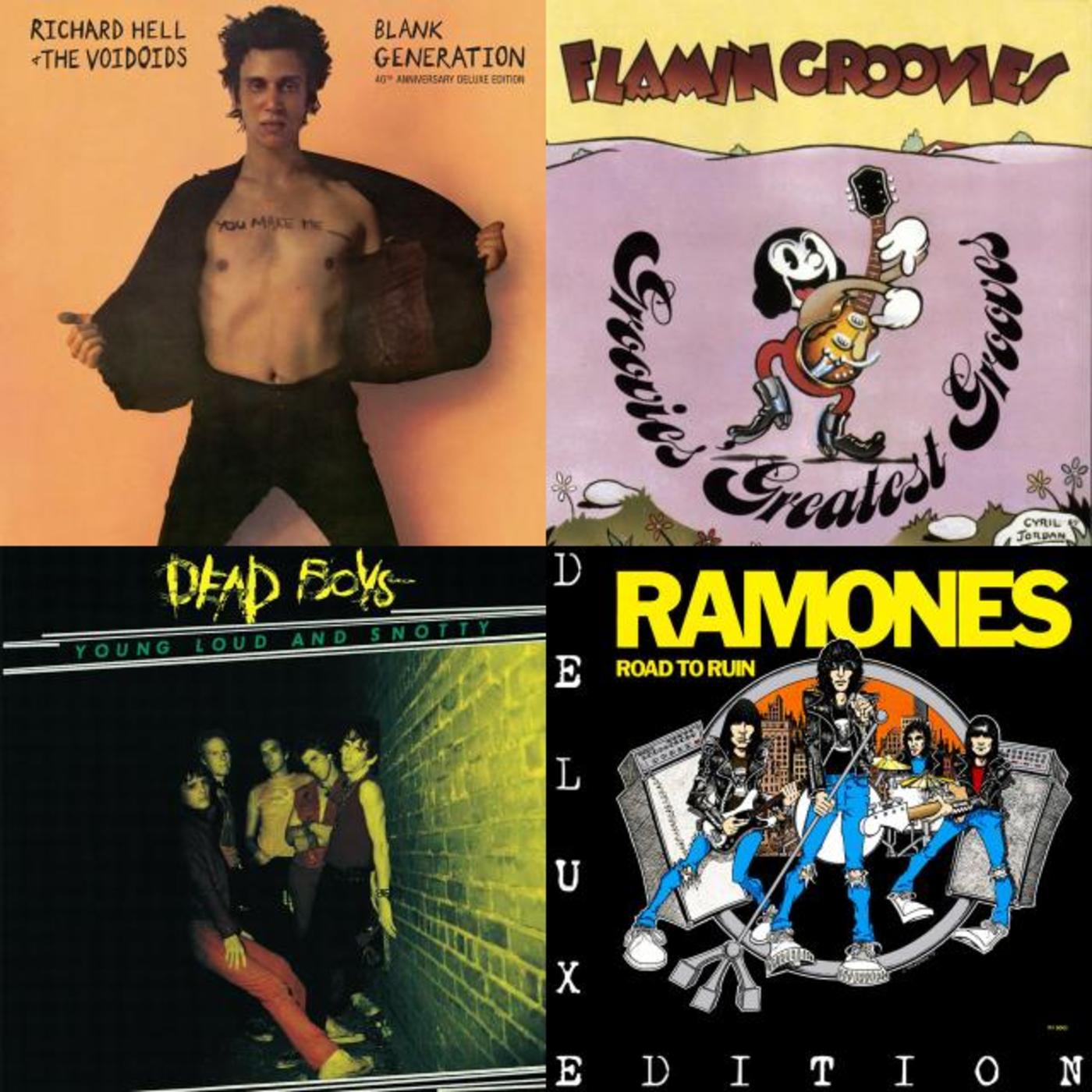 Stein, Fields, and Gould
THIS IS THE NODE PLAYLIST BOX TEMPLATE