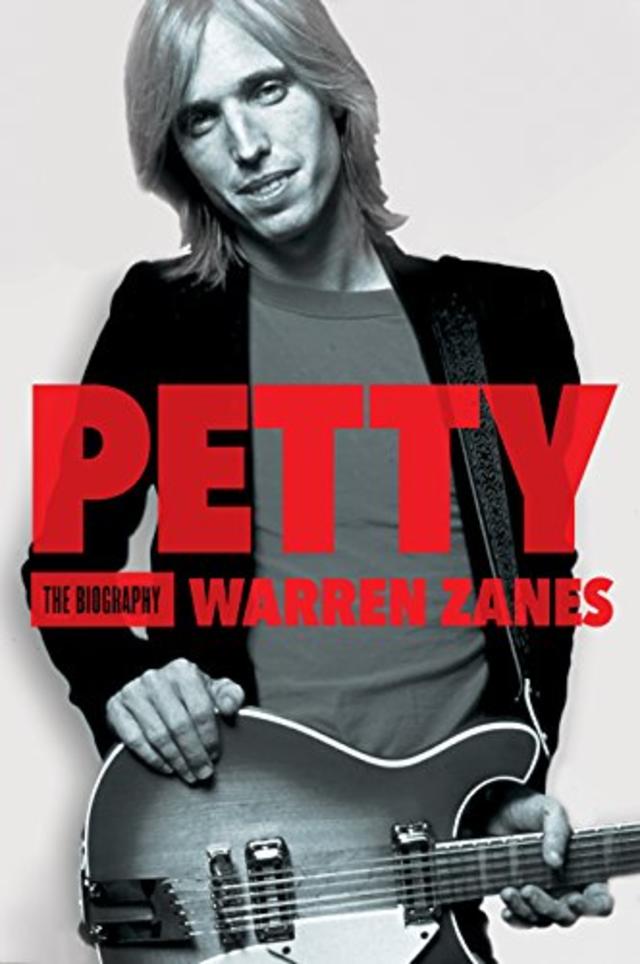 Petty: The Biography, by Warren Zanes

“An exhilarating and intimate account of the life of music legend Tom Petty, by an accomplished writer and musician who toured with Petty, no one other than Warren Zanes, rocker and writer and friend, could author a book about Tom Petty that is as honest and evocative of Petty's music and the remarkable rock and roll history he and his band helped to write.

“Born in Gainesville, Florida, with more than a little hillbilly in his blood, Tom Petty was a Southern shit kicker, a kid without a whole lot of promise. Rock and roll made it otherwise. From meeting Elvis, to seeing the Beatles on Ed Sullivan, to producing Del Shannon, backing Bob Dylan, putting together a band with George Harrison, Dylan, Roy Orbison, and Jeff Lynne, making records with Johnny Cash, and sending well more than a dozen of his own celebrated recordings high onto the charts, Tom Petty's story has all the drama of a rock and roll epic. Now in his mid-sixties, still making records and still touring, Petty, known for his reclusive style, has shared with Warren Zanes his insights and arguments, his regrets and lasting ambitions, and the details of his life on and off the stage.

“This is a book for those who know and love the songs, from ‘American Girl’ and ‘Refugee’ to ‘Free Fallin'’ and ‘Mary Jane's Last Dance,’ and for those who want to see the classic rock and roll era embodied in one man's remarkable story. Dark and mysterious, Petty manages to come back, again and again, showing us what the music can do and where it can take us.”

I Found the Law: The Life & Strange Death of Bobby Fuller, by Miriam Linna & Randell Fuller

“The authorized biography of ill-fated 1960’s Texas music legend Bobby Fuller. Miriam Linna has teamed up with Bobby’s brother Randy to write the definitive Bobby Fuller bio in which Randy opens up for the first time to tell of growing up with Bobby– from their idyllic childhood days in Texas, New Mexico, and Utah, to their teen-age years in the burgeoning El Paso music scene, to the Hollywood helter skelter that would claim Bobby’s life at the age of twenty-three. His death remains a mystery, with much conjecture spawned by media zealots.”

Dwight Yoakam: A Thousand Miles from Nowhere, by Don McLeese

“From his formative years playing pure, hardcore honky-tonk for mid-'80s Los Angeles punk rockers through his subsequent surge to the top of the country charts, Dwight Yoakam has enjoyed a singular career. An electrifying live performer, superb writer, and virtuosic vocalist, he has successfully bridged two musical worlds that usually have little use for each other—commercial country and its alternative/Americana/roots-rocking counterpart. Defying the label ‘too country for rock, too rock for country,’ Yoakam has triumphed while many of his peers have had to settle for cult acceptance. Four decades into his career, he has sold more than 25 million records and continues to tour regularly, with an extremely loyal fan base.

“In Dwight Yoakam, award-winning music journalist Don McLeese offers the first musical biography of this acclaimed artist. Tracing the seemingly disparate influences in Yoakam's music, McLeese shows how he has combined rock and roll, rockabilly, country, blues, and gospel into a seamless whole. In particular, McLeese explores the essential issue of ‘authenticity’ and how it applies to Yoakam, as well as to country music and popular culture in general. Drawing on wide-ranging interviews with Yoakam and his management, while also benefitting from the perspectives of others closely associated with his musical success (including producer-guitarist Pete Anderson, Yoakam's partner throughout his most popular and creative decades), Dwight Yoakam pays tribute to the musician who has established himself as a visionary beyond time, an artist who could title an album Tomorrow's Sounds Today and deliver it.”

NOW PLAYING: 'Tom Petty, Somewhere You Feel Free: The Making of Wildflowers'
THIS IS THE ARTICLE BOX TEMPLATE 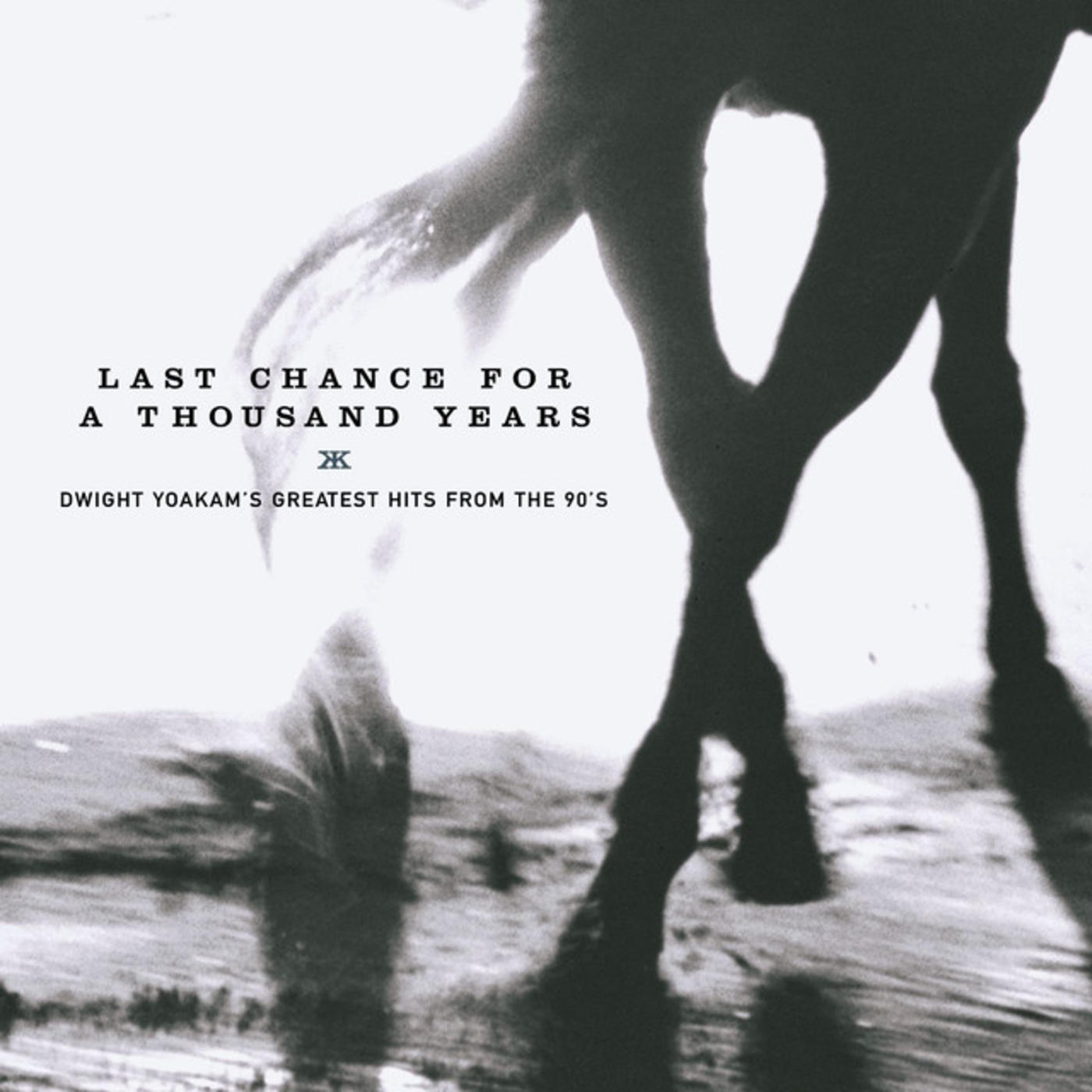