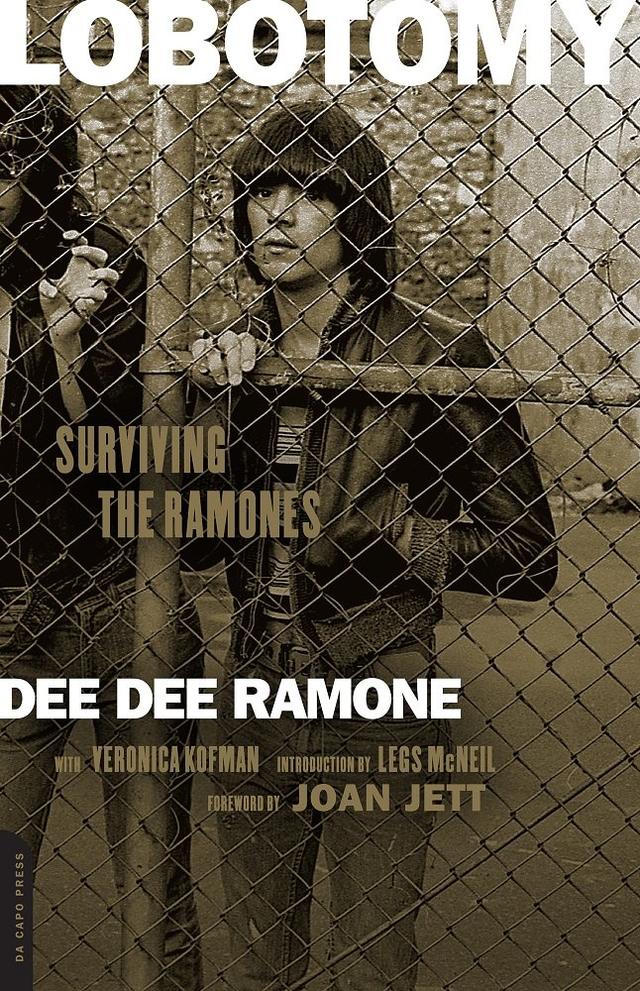 “Countless accolades have been bestowed upon King’s X over the years, and, since their formation in 1980, they have grown to become one of the most universally admired in hard rock and heavy metal. But their story is one of many ups and downs, trials and tribulations, and periods of good and bad luck.

“This authorized biography examines and explores all aspects of their history, both personally and professionally. Comprised of extensive interviews conducted by author and longtime King’s X fan Greg Prato, King’s X: The Oral History allows the band’s three members - singer/bassist Doug Pinnick, guitarist Ty Tabor, and drummer Jerry Gaskill - to tell their full story for the first time. It also opens the floor to friends and collaborators, plus some of the many top rock names who are also fans of the band, including Pearl Jam’s Jeff Ament, The Police’s Andy Summers, Smashing Pumpkins’ Billy Corgan, Soundgarden’s Kim Thayil, Pantera’s Rex Brown, Motley Crue’s Mick Mars, and many more.

“In addition, King’s X explores the stories behind every single song the band has recorded over the years, while also detailing the creation of each of their twelve albums and offering insight into the influence of religion on their work. It also features memories of the band’s tours with some of rock’s biggest names - including AC/DC, Pearl Jam, and Motley Crue - and the events that led to their show-stopping performance at the mammoth Woodstock ’94 festival.

“Packed full of rare and never-before-seen photographs from throughout their career, King’s X is the definitive companion to the band and their music.”

“Lobotomy is a lurid and unlikely temperance tract from the underbelly of rock 'n' roll. Taking readers on a wild rollercoaster ride from his crazy childhood in Berlin and Munich to his lonely methadone-soaked stay at a cheap hotel in Earl's Court and newfound peace on the straight and narrow, Dee Dee Ramone catapults readers into the raw world of sex, addiction, and two-minute songs. It isn't pretty.

“With the velocity of a Ramones song, Lobotomy rockets from nights at CBGB's to the breakup of the Ramones' happy family with an unrelenting backbeat of hate and squalor: his girlfriend ODs; drug buddy Johnny Thunders steals his ode to heroin, ‘Chinese Rock,’ Sid Vicious shoots up using toilet water; and a pistol-wielding Phil Spector holds the band hostage in Beverly Hills. Hey! Ho! Let's go!”

Twiggy, Twiggy in Black and White

“The story of the first supermodel, who came to epitomize "the Swinging Sixties". It tells of her rubbing shoulders with acting and musical greats, coping with fame, enduring marital disharmony and squaring up to the onset of middle age.”