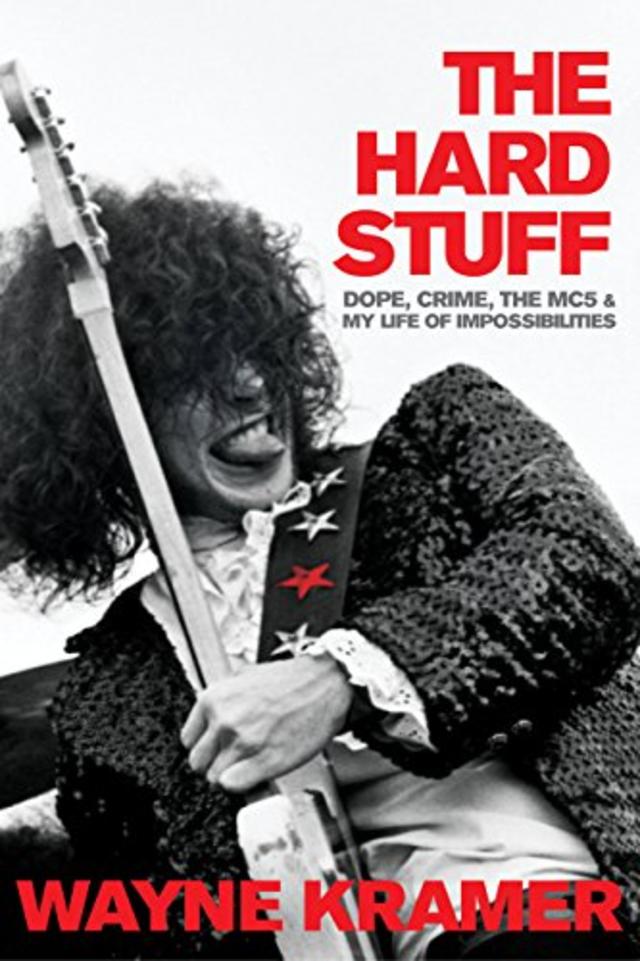 The idea of a band making it onto the cover of Rolling Stone before the world at large has even heard their music is something that would bring out the cynicism in just about any rock critic, but The MC5 – who, in case you hadn’t figured it out, were the band in question – delivered the good and became rock legends. In celebration of the band’s 50th anniversary, guitarist Wayne Kramer is reviving the band for what he’s describing as the MC50 Tour, but that’s not all he’s doing: he’s also releasing his memoir, The Hard Stuff: Dope, Crime, The MC5 & My Life of Impossibilities.

Here’s the text they’ve got on the book’s Amazon page in order to help sell it to the masses:

In January 1969, before the world heard a note of their music, The MC5 was on the cover of Rolling Stone. The missing link between free jazz and punk rock, they were raw, primal, and, when things were clicking, absolutely unstoppable.

Led by legendary guitarist Wayne Kramer, The MC5 was a reflection of the times: exciting, sexy, violent, chaotic, and out of control, all but assuring their time in the spotlight would be short-lived. They toured the country, played with music legends, and had a rabid following, their music acting as the soundtrack to the blue collar youth movement springing up across the nation. Kramer wanted to redefine what a rock 'n' roll group was capable of, and there was power in reaching for that, but it was also a recipe for disaster, both personally and professionally. The band recorded three major label albums but, by 1972, it was all over.

Kramer's story is (literally) a revolutionary one, but it's also the deeply personal struggle of an addict and an artist, a rebel with a great tale to tell. The '60s were not all peace and love, but Kramer shows that peace and love can be born out of turbulence and unrest. From the glory days of Detroit to the junk-sick streets of the East Village, from Key West to Nashville and sunny L.A., in and out of prison and on and off of drugs, his is the classic journeyman narrative, but with a twist: he's here to remind us that revolution is always an option.

Besides the book, though, Kramer will also be roaring through the U.S. and Canada on his tour, which you can catch if you’re near – or willing to travel to – one of these venues: 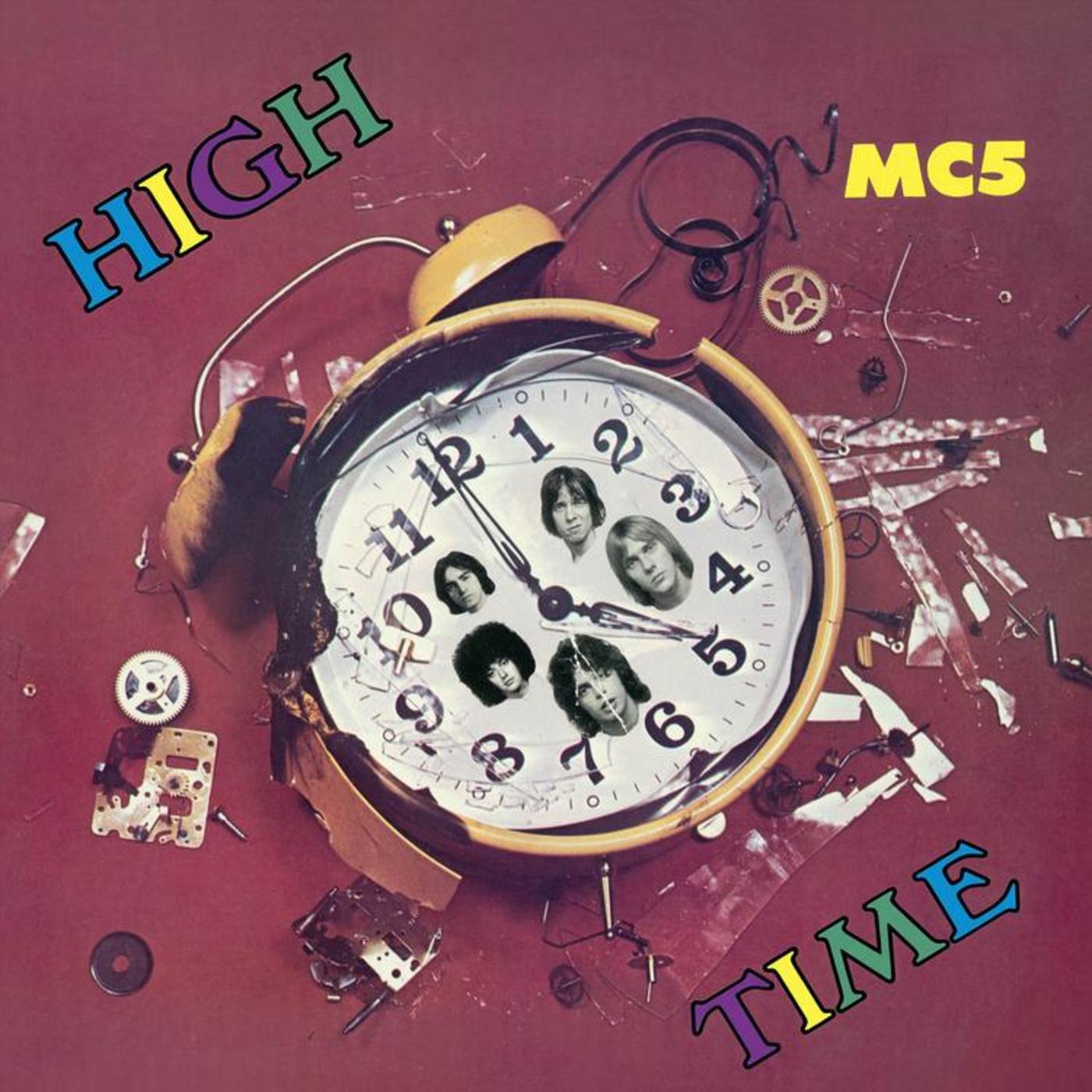 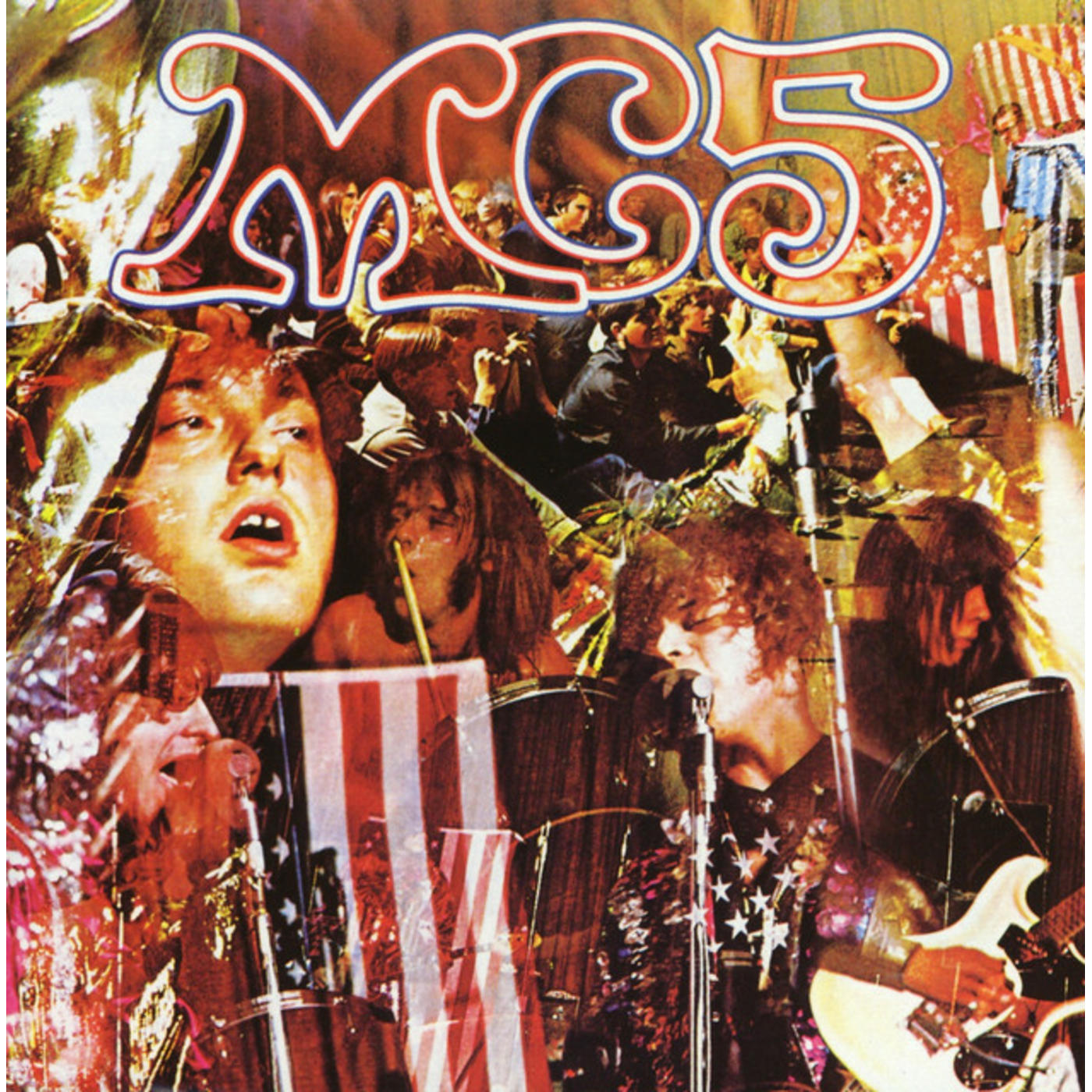 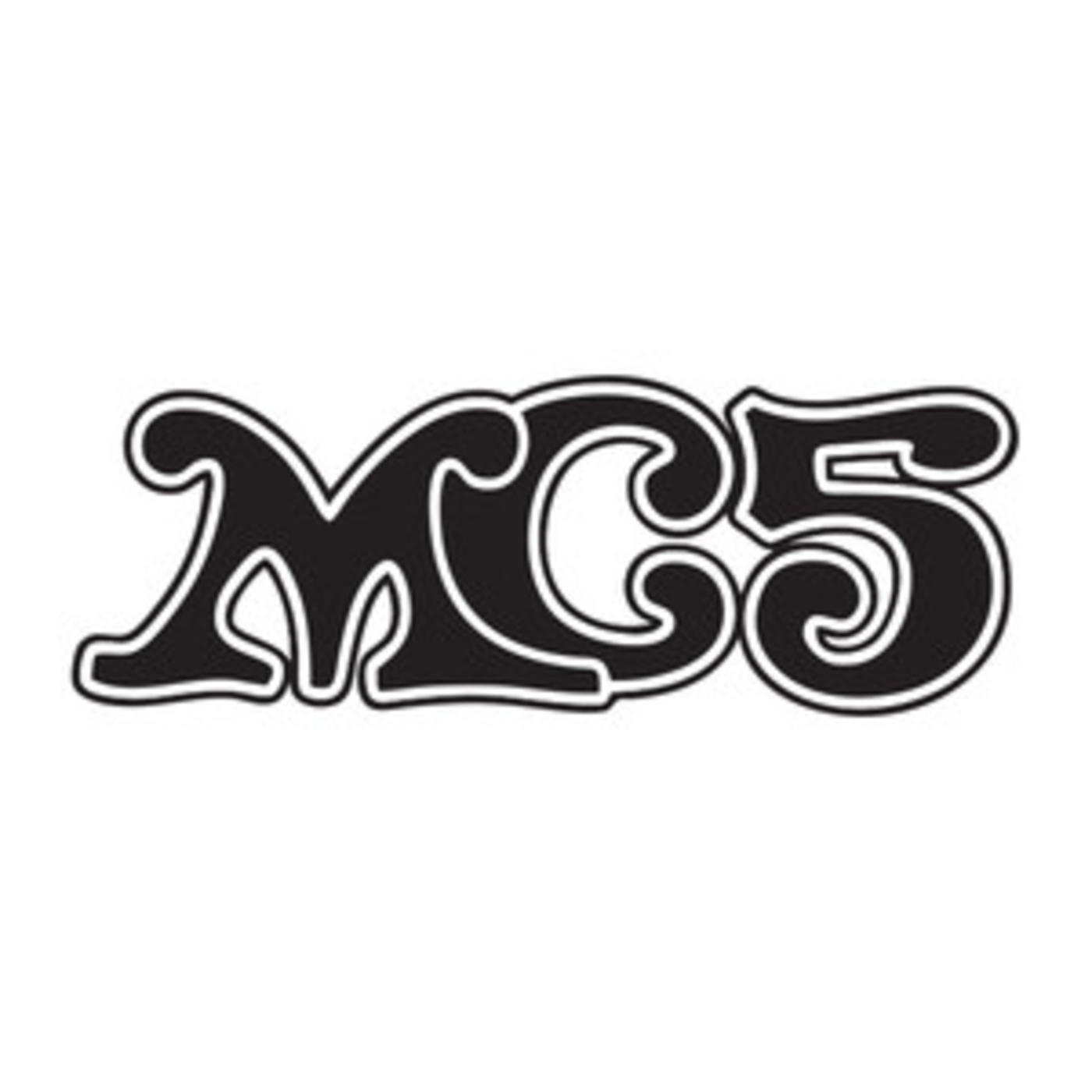 Official MC5 playlist - Kick Out The Jams, Looking At You, The American Ruse, Let Me Try, Tonight
MC5
THIS IS THE NODE PLAYLIST BOX TEMPLATE