Rhino's Got You Covered 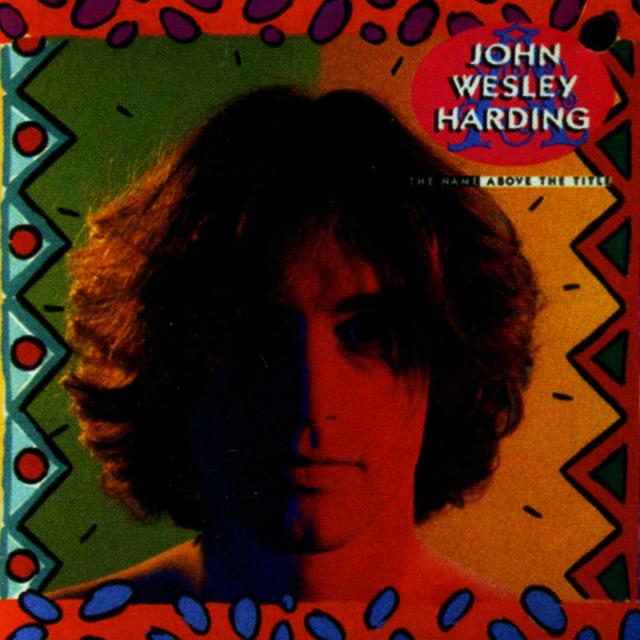 •    Duran Duran, “911 Is a Joke” (1995): When all’s said and done with Rhino’s Got You Covered, don’t be surprised if we’ve gone through every single track of Duran Duran’s covers album, THANK YOU. Yes, we know it’s not everyone’s cup of tea, but we’ve grown quite fond of it over the years. You’re welcome.

•    Lindsay Pagano, “So Bad” (2001): You don’t find a lot of 15-year-old girls who can say that they’ve recorded a cover of a Paul McCartney song with Paul McCartney, but Pagano did. She happened to be laying down tracks for her debut album at the same time and in the same studio that Macca was recording his DRIVING RAIN album. After Pagano happily granted his request to hear some of her music, “he was dancing all around the studio,” she told Billboard in 2001. Not terribly long thereafter, Paul popped by and asked how the album was coming.

“I said, ‘Well, I'm just looking for a really simple acoustic song for the end of the album, just to end it,’” Pagano told Billboard. “And he said, 'Well, I wrote this song called 'So Bad,' which I think would go really good with your voice.' I laid down a rough track, and when I came back to work on it again, I hear this vocal in the back, and it's Paul's vocal. He was singing on it as kind of a surprise. So it became a duet."

•    Lily Allen, “Somewhere Only We Know” (2013): Keane had already had a significant UK hit with this track when Allen decided to cover the song, after which it was chosen to play on a John Lewis 2013 Christmas commercial. The next thing you know, it’s a #1 hit in the UK. Behold the power of advertising!

•    John Wesley Harding, “Crystal Blue Persuasion” (1991): Whether you like Wes’s cover of this Tommy James song, the blame for his love of the song – and, yes, it was his idea to cover it, not the label’s, so it wasn’t some attempt at scoring a hit with a cover – on Andy Paley. “During the first album, Andy got me into that Tommy James album, Crimson and Clover, which has the astonishing long version of ‘Crimson and Clover’ on it,” Harding told Popdose in 2011. “It’s amazing.”