Rhino’s Got You Covered: A Double-Plus-Sized Gift to Our Devoted Readership 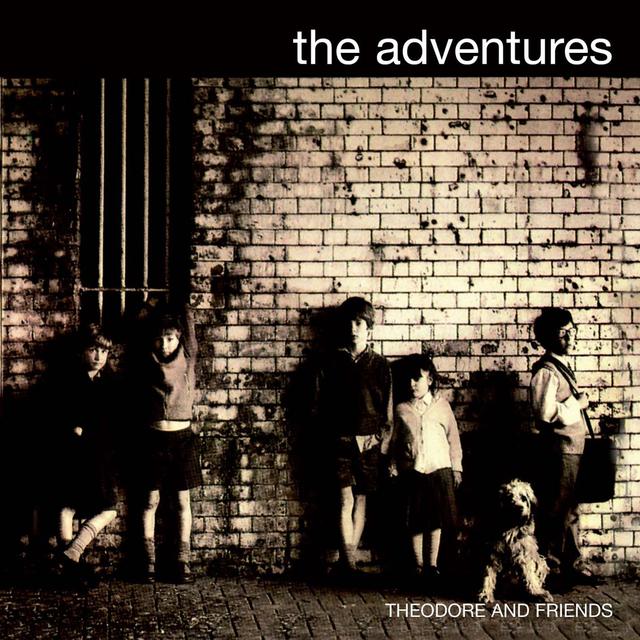 It’s Wednesday, so it must be time to take another dip into the Rhino catalog and... Ah, but wait! This is no ordinary Wednesday! This is – wait for it – the last Wednesday before Christmas!

Because it’s Christmas-Eve Eve, we’re also turning that second quartet into a...baker’s quartet? Is that a thing? Maybe not. Anyway, long story short, we’re also throwing in a ninth cover song that you may or may not have heard before, and at no extra charge! Granted, the reason there’s no extra charge is because we never charge for this feature, but that’s hardly the point.

Boy, we got kinda long-winded there, didn’t we? Sorry about that. Let’s get started, shall we?