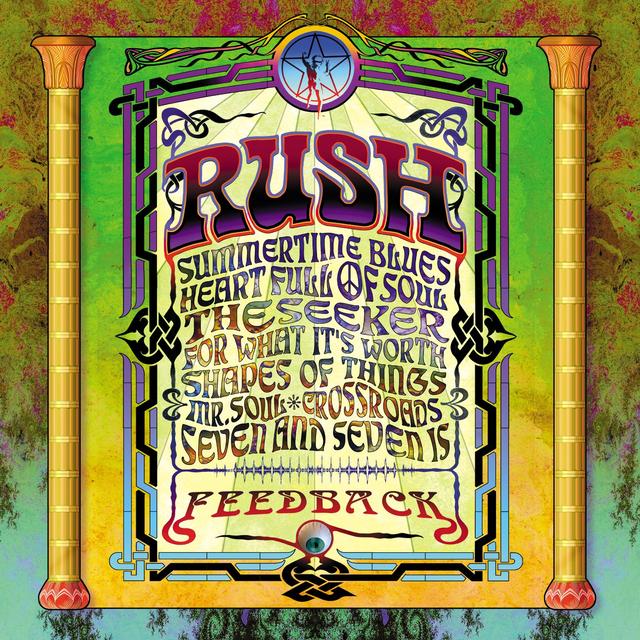 •    Carmen McRae, “More Today Than Yesterday” (1970): Truly a jazz vocalist’s jazz vocalist, not to mention one of the influential singers of the genre, McRae’s skill at interpreting other people’s songs was tremendous, and she loved to tackle pop tunes. Indeed, during her tenure on Atlantic Records, she tackles songs by the Beatles, the Beach Boys, Burt Bacharach and Hal David, Paul Simon, Jimmy Webb, and Laura Nyro. For her 1970 album JUST A LITTLE LOVIN’, she teamed with producer Arif Martin, who brought the Dixie Flyers, the Sweet Inspirations, and King Curtis into the studio. Listening to this cover of The Spiral Staircase’s biggest hit, you can tell just how well it worked.

•    Rush, “Heart Full of Soul” (2004): For all the bands who’ve turned in covers albums over the years, there was something particularly surprising about Rush’s decision to release their FEEDBACK EP, given how few covers they’d recorded in their career. Still, the idea behind it was to spotlight songs that had been influential to the trio, and it turned out pretty great.

•    Fanny, “Badge” (1970): This all-female rock band were far more prone to pen originals than they were to cover the work of other artists, but we’re glad they opted to make an exception for this Cream cover, because they don’t just do it justice, they knock it out of the park.

•    James Blunt, “Breakfast in America” (2007): Although it wasn’t on the original release of Blunt’s sophomore album, ALL THE LOST SOULS, this Supertramp cover turned up on the deluxe edition that came out not terribly long thereafter. It’s a solid version of a classic track.

Happy 10th: James Blunt, SOME KIND OF TROUBLE
THIS IS THE ARTICLE BOX TEMPLATE 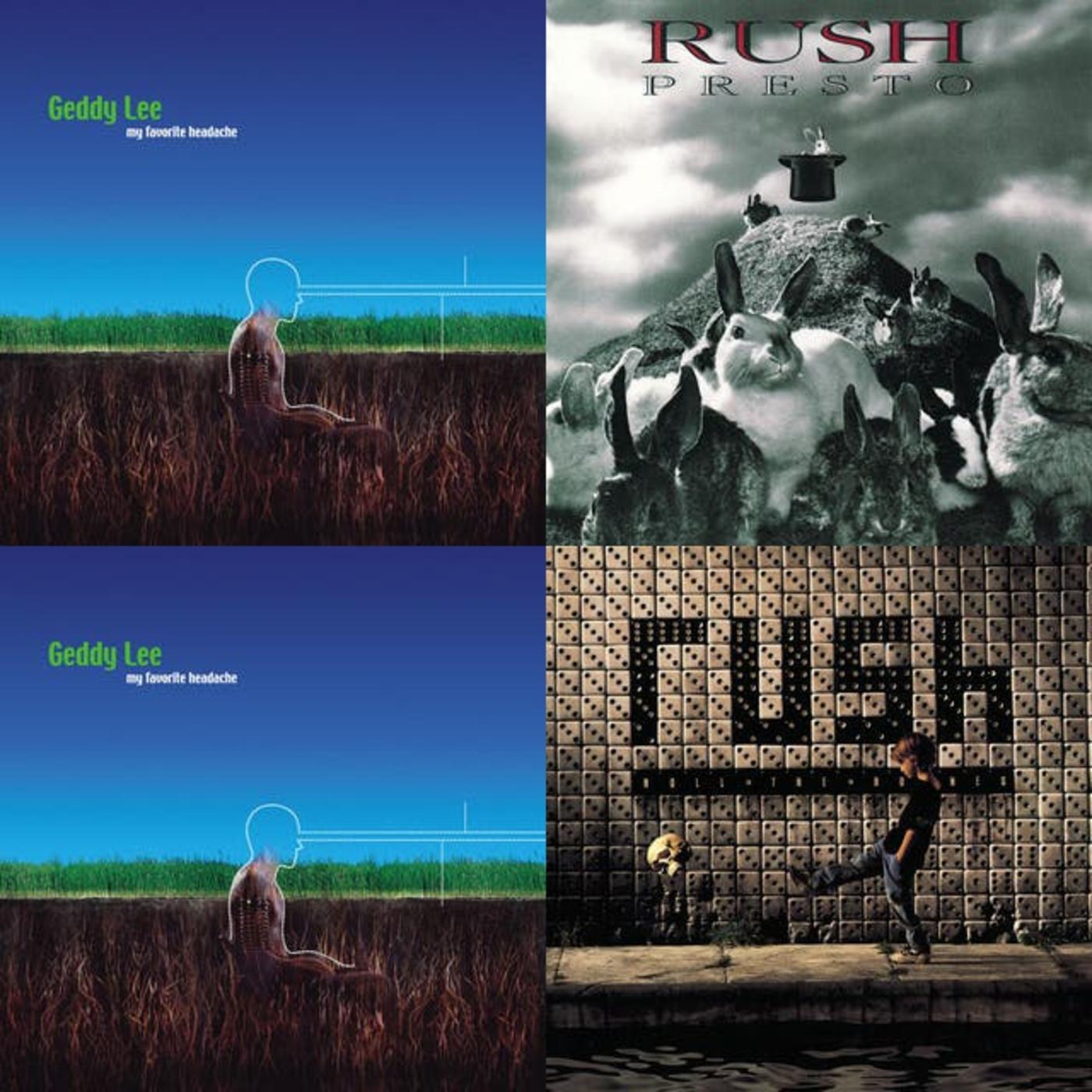