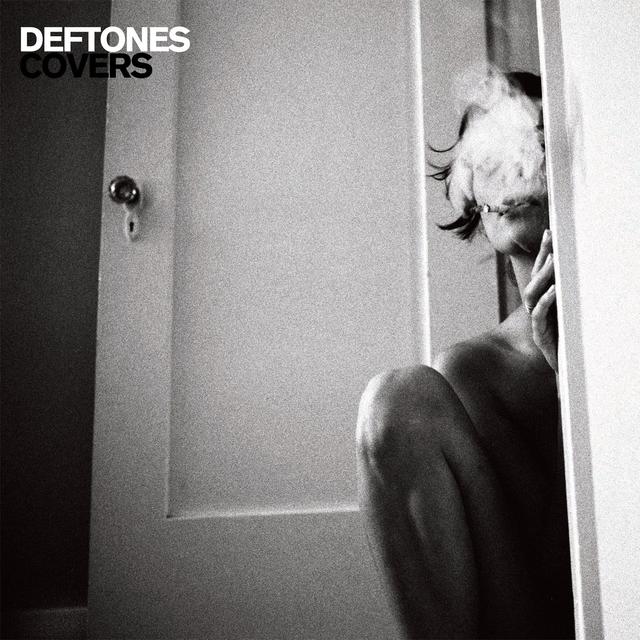 •    Deftones, “Drive” (2011): We’d be remiss if we didn’t work at least one Cars cover into the mix this week, given that we’re all still mourning the death of Ric Ocasek around these parts (and likely will be for some time), so we thought we’d go with one by a band who never fails to impress when it comes to their way with delivering respectful covers in a manner that makes the song their own. Nice one, Deftones.

•    Nada Surf, “If You Leave” (2004): As it happens, there’s also an Ocasek connection with these guys, too, since he produced their debut album, but this track wasn’t one by Ric. It appears on Music from The O.C. – Mix 2, so it may also serve to remind you just how great that show’s music choices were.

•    Micky Dolenz, “You’re Never Fully Dressed Without a Smile” (1994): In the ‘90s, Dolenz recorded a couple of covers albums for Kid Rhino, and this comes from BROADWAY MICKY. Annie purists may not like his arrangement of this track, but we think it’s pretty swell.

•    Davy Jones, “It Ain’t Be Babe” (1965): One good Monkees solo track deserves another, so we wrap up this week’s installment with our man Davy – then billed as David – doing his rendition of a Bob Dylan classic.

As always, the songs we discuss this week now sit atop our Rhino’s Got You Covered playlist, and they’re followed by the songs from each previous column, which means that as of this week, we’ve got 101 covers in there. Give it a listen, won’t you?

You "Aughta" Know: Deftones, WHITE PONY
THIS IS THE ARTICLE BOX TEMPLATE 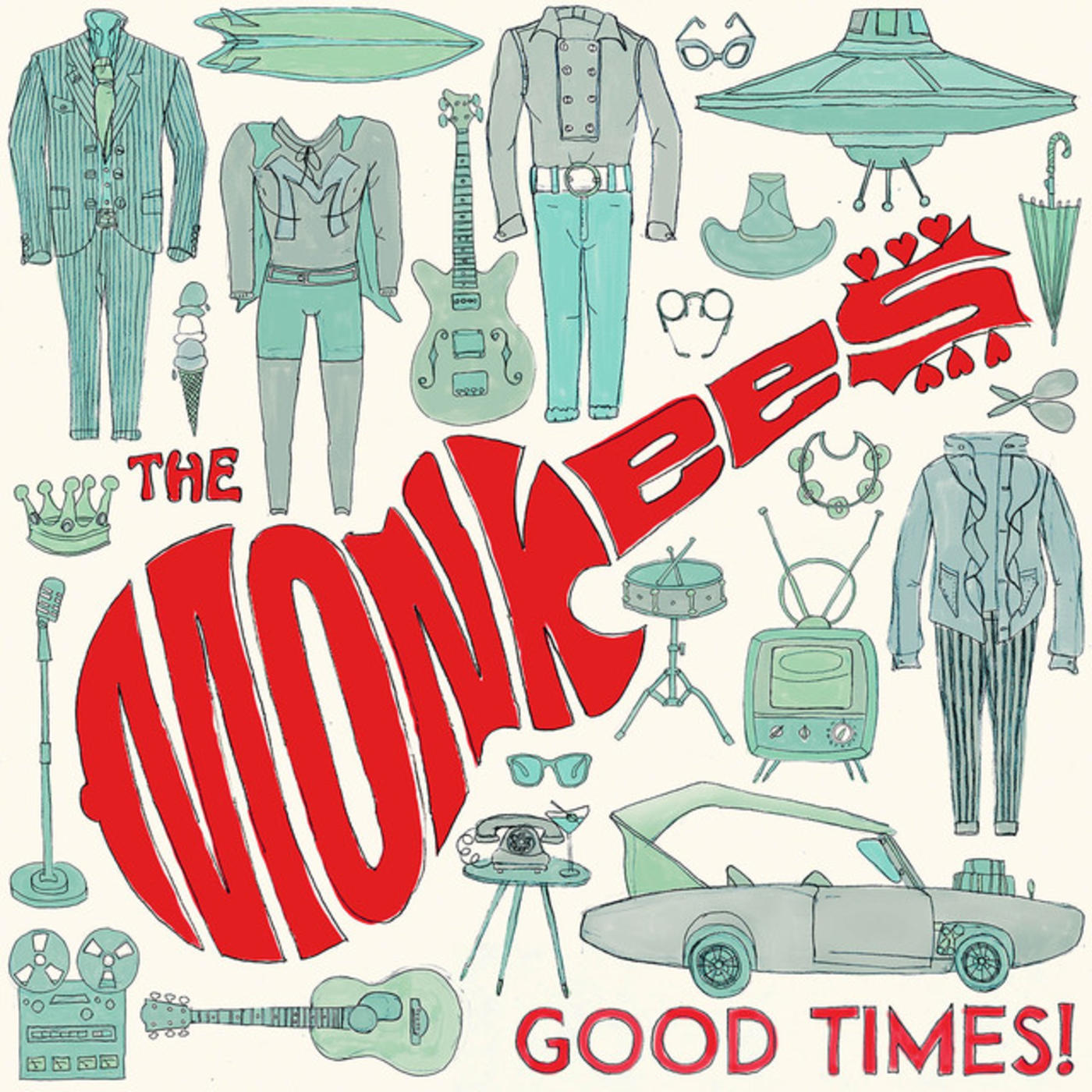 Good Times! (Deluxe)
The Monkees
THIS IS THE NODE PLAYLIST BOX TEMPLATE