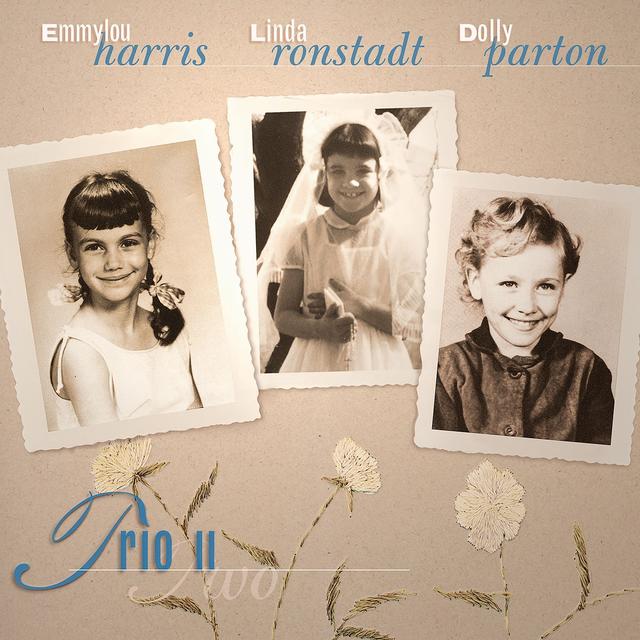 •    Dolly Parton, Linda Ronstadt & Emmylou Harris, “After the Gold Rush” (1999): When these three legends first united for the TRIO album in 1987, it was a major event, which meant that it was only a matter of time before they joined forces again. Granted, it’s hard to wrangle three schedules, hence the dozen years it took for TRIO TWO to emerge, but we didn’t’ hear anybody complaining once they heard it.

•    Geri Halliwell, “Perhaps, Perhaps, Perhaps” (2000): Originally released as a B-side to “Bag It Up,” the fourth and final single from Halliwell’s debut album, SCHIZOPHONIC, this Doris Day cover also found its way onto the soundtrack to America’s Sweethearts the following year. These days, however, it’s more readily found on the digital compilation PLAYLIST, which features a variety of tunes from throughout Halliwell’s solo career.

•    Dino, Desi & Billy, “Sunny Afternoon” (1966): Nepotism? Why would you use that word in conjunction with a band that includes Desi Arnaz, Jr. and Dean Martin’s son and was signed to Dean’s label after auditioning for the label’s founder, Frank Sinatra? Ridiculous. Anyway, however this trio got signed, they sure had great taste in the tunes they tackled: their first album included tunes by the Beatles (“Got to Get You into My Life”), Manfred Mann (“Pretty Flamingo”), and this Kinks klassik.

•    Wrathchild America, “Time” (1989): Formed almost a decade before they released their debut album, during which period they changed their name from Atlantis to Tyrant to Wrathchild, the band was forced to add the “America” because a British glam metal band threatened to sue them. This Pink Floyd cover hails from CLIMBIN’ THE WALLS, a.k.a. that aforementioned debut LP, and it’s the only non-original tune in the mix, so maybe the choice to record it was a request by the label? We don’t know. All we can confirm is that they metal it up in the best possible way, and we love it.

The One After the Big One: Emmylou Harris / Linda Ronstadt / Dolly Parton, TRIO II
THIS IS THE ARTICLE BOX TEMPLATE