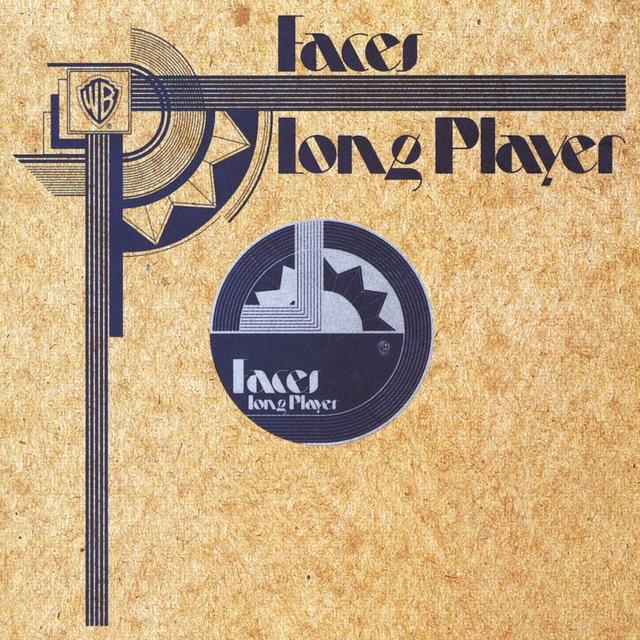 This week, we’re taking advantage of the fact that his birthday was yesterday to offer up four Paul McCartney covers!

•    Richie Havens, “Every Night” (1980): Havens’ appreciation of Paul McCartney as a songwriter was pretty well documented by this point in his career, what with him having covered songs like “Eleanor Rigby” and “Strawberry Fields Forever” during his stint with Verve Forecast. It was a little more surprising for Havens to tackle this solo track, however, but he did a fine job of it.

•    Faces, “Maybe I’m Amazed” (1971): There are those who say that the Faces did a better version of this song than McCartney himself did, and to that we say to each their own. At the very least, though, it’s fair to say that Rod Stewart’s vocal performance absolutely took the song into wonderful new territory.

•    Duffy, “Live and Let Die” (2008): Recorded for the 2008 War Child charity album, this is definitely a more sparse take on the song than McCartney offered. Then again, he was doing a Bond theme, so it’s not as though he had a lot of choice.

•    Glen Campbell, “Mull of Kintyre” (1982): This is one of those McCartney songs that was a massive hit in the UK but failed to properly translate here in the States. That, however, didn’t stop Glen Campbell from falling in love with it to such a degree that, after recording it for his OLD HOME TOWN album, he would play it in concert and perform the bagpipes solo himself!