Rhino’s Got You Covered: They Might Be Giants, Ian McCulloch, Canned Heat, and Buck Owens 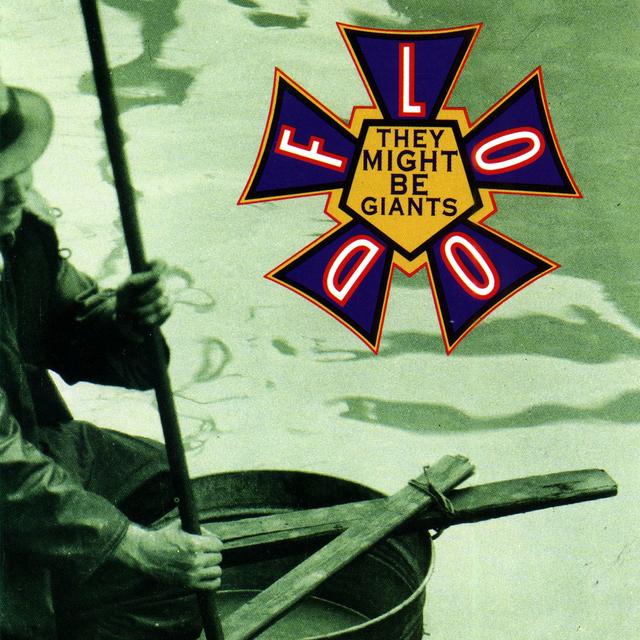 •    They Might Be Giants, “Istanbul (Not Constantinople)” (1990): It’s a happy coincidence that today also happens to be the 30th anniversary of the release of They Might Be Giants’ FLOOD album, and since this is a cover of a 1953 song recorded by The Four Lads, we figured it was a perfect way to kick off this week’s column.

•    Ian McCulloch, “Return to Sender” (1990): This Elvis cover originally debuted on a New Musical Express charity album called THE LAST TEMPTATION OF ELVIS, and it was a pretty big deal at the time of its release, given that it including contributions from Paul McCartney, Bruce Springsteen, Robert Plant, Aaron Neville, the Jesus and Mary Chain, The Pogues, The Cramps... Oh, the list goes on. McCulloch gives this iconic number a straightforward reading, but at the same time, he makes it his own.

•    Canned Heat, “The Harder They Come” (1974): Over the course of Canned Heat’s long career, they’ve only released one album that falls within Rhino’s catalog – 1973’s ONE MORE RIVER TO CROSS – but they did release an additional single on Atlantic after that album. This, as you may have suspected, is it: a cover of Jimmy Cliff’s classic reggae anthem.

•    Buck Owens, “Massachusetts” (1982 / 2007): Although he was absurdly successful throughout far more of his career than not, Buck Owens had a few spells over the years where he found himself struggling for one reason or another. One of those periods came during the early ‘80s, when he started the process of recording an album for Warner Brothers but ended up setting it aside without bringing it to completion. Among the tunes he laid down for the LP was his cover of this early Bee Gees hit, and it was finally made available for your listening enjoyment in 2007 when Rhino Handmade released THE COMPLETE WARNER BROS. RECORDINGS.

Rhino’s Got You Covered: Cliff Richard, White Lion, Ian McCulloch, and k.d. lang
THIS IS THE ARTICLE BOX TEMPLATE 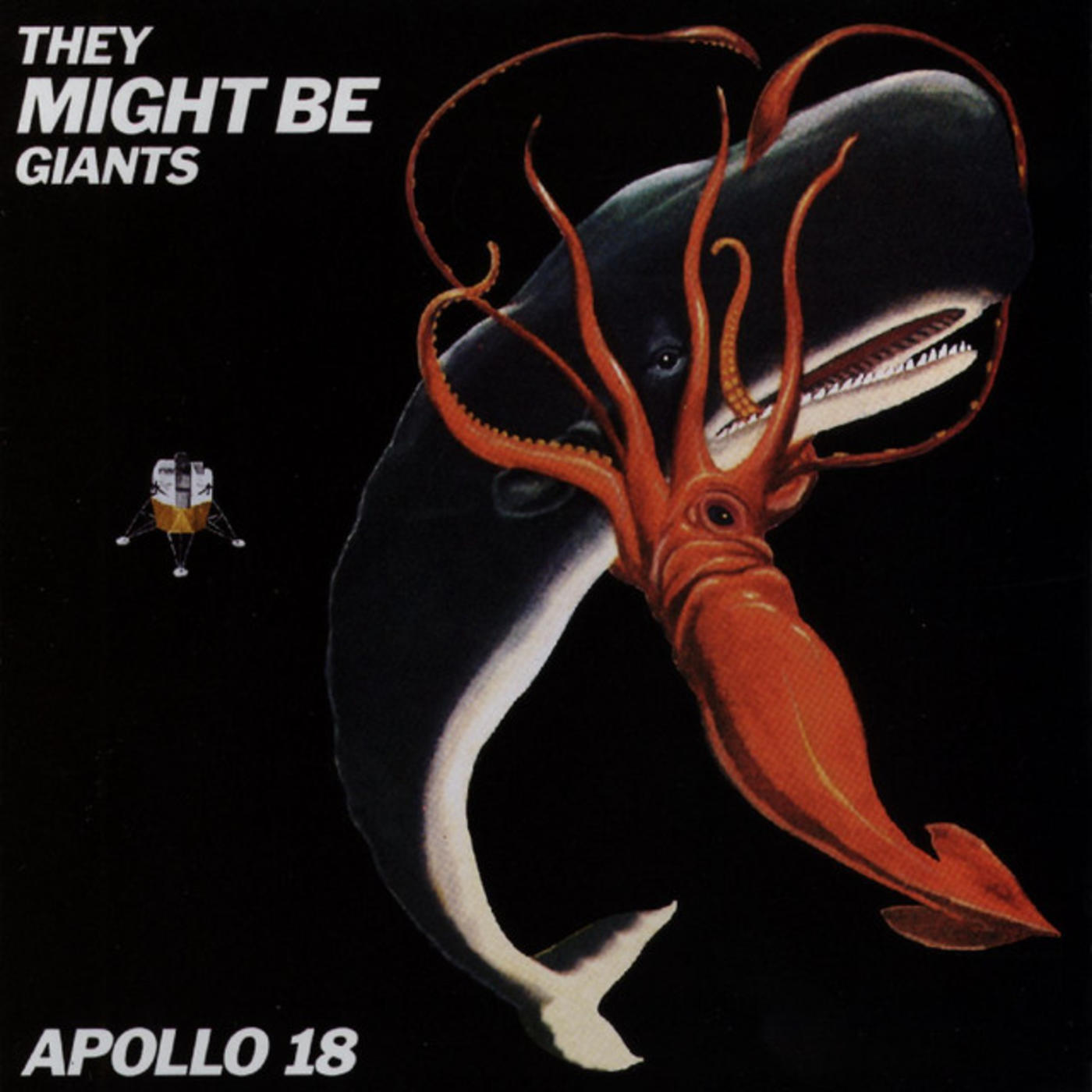