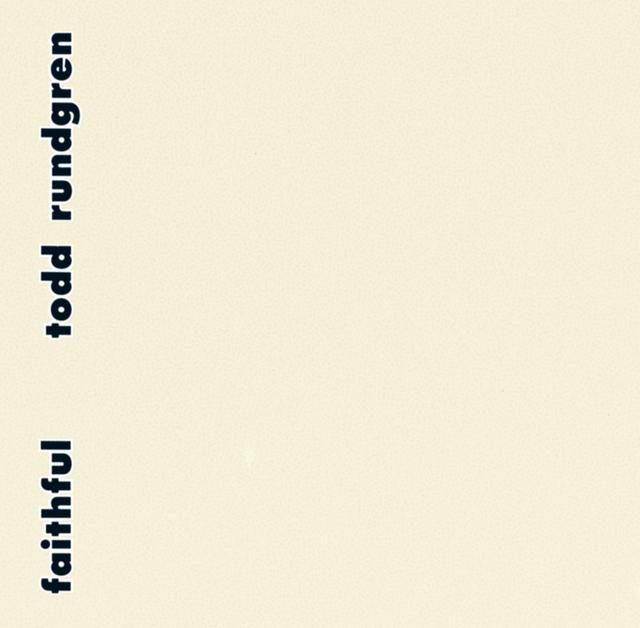 It’s Wednesday, so it must be time to take another dip into the Rhino catalog and trot out a new quartet of cover songs that you may or may not have heard before...and this week we’ve even thrown in a bonus tune that’s thematically appropriate for tomorrow.

•    Todd Rundgren, “Good Vibrations” (1976):  On his FAITHFUL album, Rundgren delivered note-perfect covers of a number of ‘60s songs, including “Strawberry Fields Forever,” “If 6 was 9,” and “Mostly Likely You’ll Go Your Way (And I’ll Go Mine),” but this Beach Boys tune was arguably the most amazing reproduction of a classic track.

•    The Smiths, “Work Is a Four-Letter Word” (1987): One of the Smiths’ last musical gasps was this Sandie Shaw cover, which made its debut as a B-side of their “Girlfriend in a Coma” single, but far more Americans were introduced to the tune via its inclusion on the Sire Records CD compilation JUST SAY YES.

•    Pet Shop Boys, “I Started a Joke” (2012): This Bee Gees classic made its debut as a B-side of the group’s “Winner” single, and it’s amazing just how perfectly the tune fits Neil Tennant’s voice. Seriously, it’s easily one of the best singer / cover song combinations we’ve ever spotlighted in this column. And don’t worry, if you can’t find this single, it’s now available as one of the bonus tracks on the group’s deluxe reissue of their ELYSIUM album.

•    David Lee Roth, “Tobacco Road” (1986): Having already found success with covers of “California Girls” and “Just a Gigolo / I Ain’t Got Nobody” on his CRAZY FROM THE HEAT EP, Roth was smart enough as a solo artist to make sure and add a few covers to his debut full-length release, EAT ‘EM AND SMILE. In addition to this John D. Loudermilk song made famous by the Nashville Teens, he also closed the album with his version of the Sinatra standard, “That’s Life.” (We’ll save that one for another week.)

•    Duran Duran, “Thank You” (1994): In retrospect, you can see this Led Zeppelin tune as a teaser of sorts for the group’s not-yet-out covers album, which – probably not coincidentally – shared its title with the song. Truth be told, however, this made its debut on the soundtrack of the Brendan Fraser college flick With Honors, where it can still also be found if you go looking hard enough.

In case you hadn’t deduced as much, yes, this is the bonus cover for the week, and we figured it was appropriate for Thanksgiving. Here’s hoping everyone has a safe holiday, even if it’s destined to be a weird one, and just remember: if all goes well, we’ll be back to some semblance of normalcy next year...fingers crossed. Like, crossed really, really tightly.