Rhino’s Got You Covered: Twiggy, 10,000 Maniacs, Wilco, and Everything But The Girl 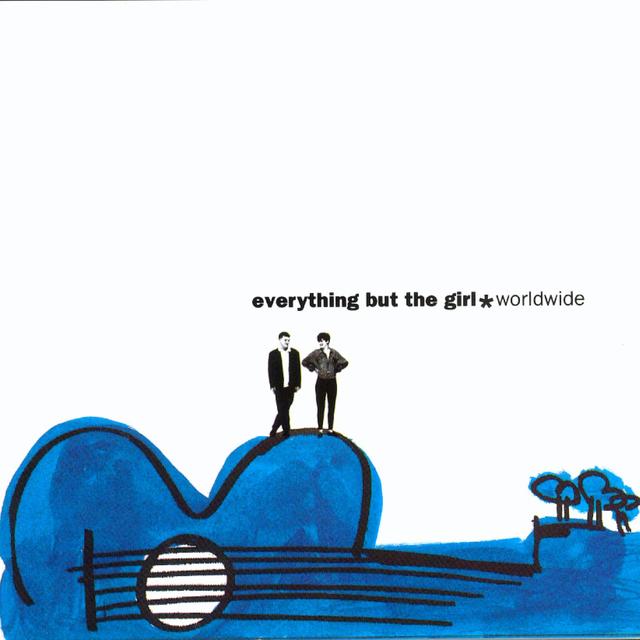 •    Twiggy, “Waterloo Sunset” (2011): Yes, that Twiggy. The one who came to fame as a model. She’s also a singer, has been for quite some time now, and she still continues to deliver some very lovely takes on classic tunes, including this Kinks klassik.

•    10,000 Maniacs, “Everyday is Like Sunday” (1992): Originally released as one of the additional tracks on the band’s CANDY EVERYONE WANTS EP, along with covers of R.E.M.’s “(Don’t Go Back To) Rockville” and The Horse Flies’ “Sally Ann,” this Morrissey cover scored a bit of college radio airplay at the time. Somewhat unexpectedly, Natalie Merchant even popped up on The Late Show with David Letterman to perform it live.

•    Wilco, “Will You Love Me Tomorrow” (1996): Recorded live for KCRW in 1996 while the band was in the midst of promoting the BEING THERE album, this Gerry Goffin / Carole King composition is a heartbreaker no matter who’s doing it, but Jeff Tweedy definitely manages to instill it with a bit of extra angst.

•    Everything But The Girl, “Time After Time” (1992): Covering Cyndi Lauper in ’92 was a bold move, since it didn’t really qualify as retro yet, but Tracey Thorn’s voice on the verse is moving, and when she harmonizes with Ben Watt for the chorus, it’ll put a lump in your throat.

Gone Digital: 10,000 Maniacs, THESE ARE DAYS (Official Music Video)
THIS IS THE ARTICLE BOX TEMPLATE 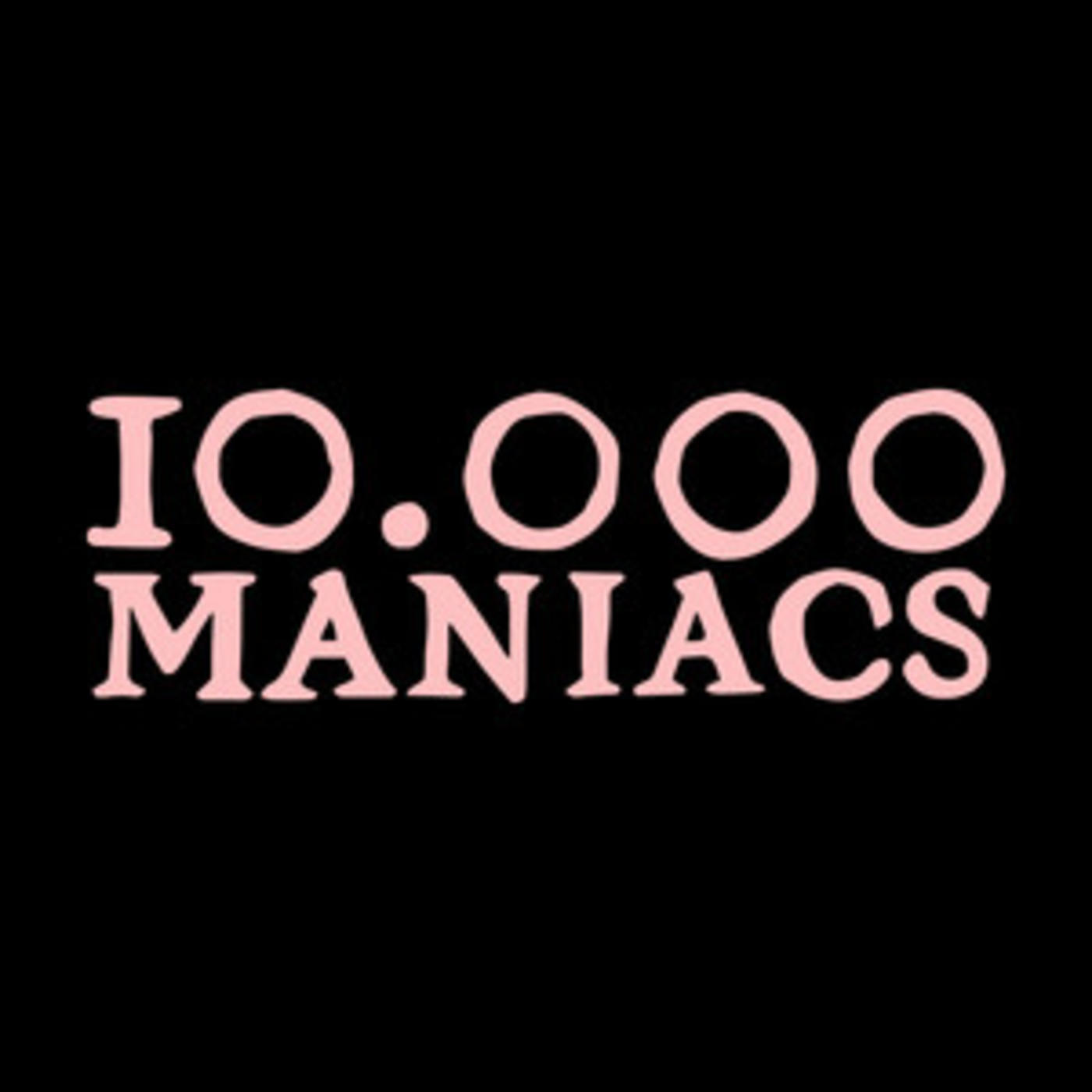