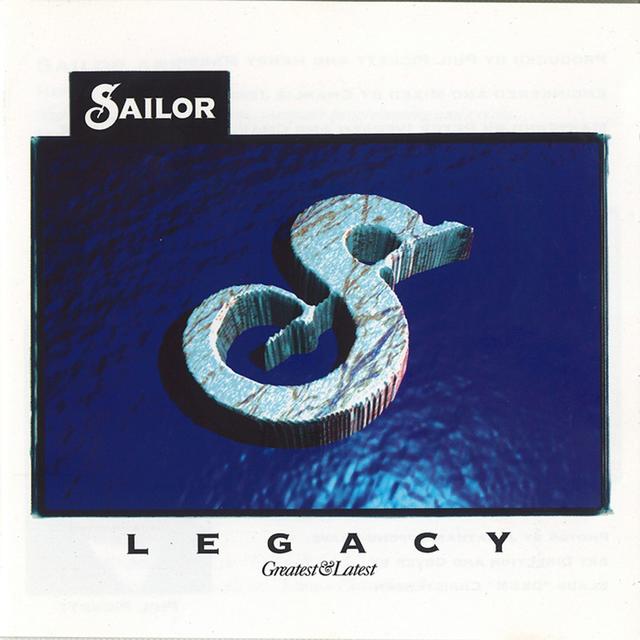 •    Duran Duran, “Fame” (1981): Yes, yes, we all know about the band’s covers album, THANK YOU, but this David Bowie cover arrived many, many years before that LP. You could originally find it as one of the B-sides to the band’s “Careless Memories” single, but it’s now readily available on the expanded version of the band’s self-titled 1981 album.

•    Sailor, “Karma Chameleon” (1996): This British band had their commercial heyday in the ‘70s, when they scored a #2 hit with “A Glass of Champagne” and followed it with the #7 hit “Girls, Girls, Girls.” The absence of any significant hits after those two singles failed to dissuade Sailor from continuing to try, and to give you an idea of how long they tried... Well, as you can see, this Culture Club cover turned up on the 1996 compilation LEGACY (GREATEST & LATEST). But if you’re wondering why on earth they decided to cover it, that much we can answer for you: Sailor keyboardist Phil Pickett was one of the song’s co-writers!

•    Marc Almond, “Something’s Gotten Hold of My Heart” (1989): You probably already know that this is a Gene Pitney cover, if only because there’s also a version of this cover that features Pitney. We thought we’d go with the non-Pitney version, however, just to give Almond’s vocal performance its due, but if you’d like to check out the video, which features Pitney, we’re happy to oblige.