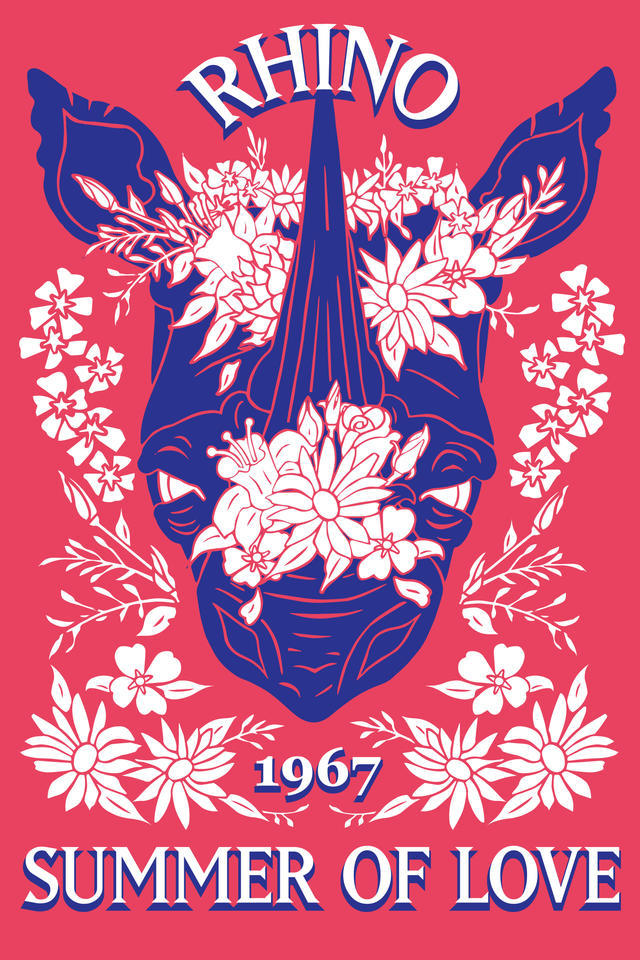 Yes, baby, it’s still hot outside, but Rhino’s celebration of the Summer of Love is wrapping up this week. Thankfully, we’ve still got five more special vinyl reissues, along with – GASP! – a new NUGGETS compilation. You’re welcome, music fans!

First up: the vinyl!

Dusty Springfield, DUSTY IN MEMPHIS: It’s staggering to think that this album wasn’t a huge success when it was originally released, but thankfully it’s made up for lost time over the years, in no small part thanks to Quentin Tarantino utilizing “Son of a Preacher Man” in Pulp Fiction.

Tim Buckley, GOODBYE AND HELLO: Yes, Jeff Buckley’s dad was a psychedelic folk legend, and this, his second album, is where he fully found his sound, which fully explains why it appears in the book 1001 Albums To Hear Before You Die.

Aretha Franklin, ARETHA ARRIVES (mono version): Seriously, how many artists can successfully pull off covers of the Rolling Stones, Question Mark and the Mysterians, and Willie Nelson and do so credibly? Bow down before the Queen of Soul!

Judy Collins, WILDFLOWERS (on translucent yellow vinyl): Some say this is the best album of Collins’ career, others disagree, but with the inclusion of her version of “Both Sides Now,” it’s certainly a must-own for folk-pop fans.

The Zodiac, COSMIC SOUNDS (on glow-in-the-dark vinyl): This could well be the single most definitively 1967 album that we’ve reissued during the course of our celebration, but it you enjoy your psychedelia, then you must pick up a copy post-haste. 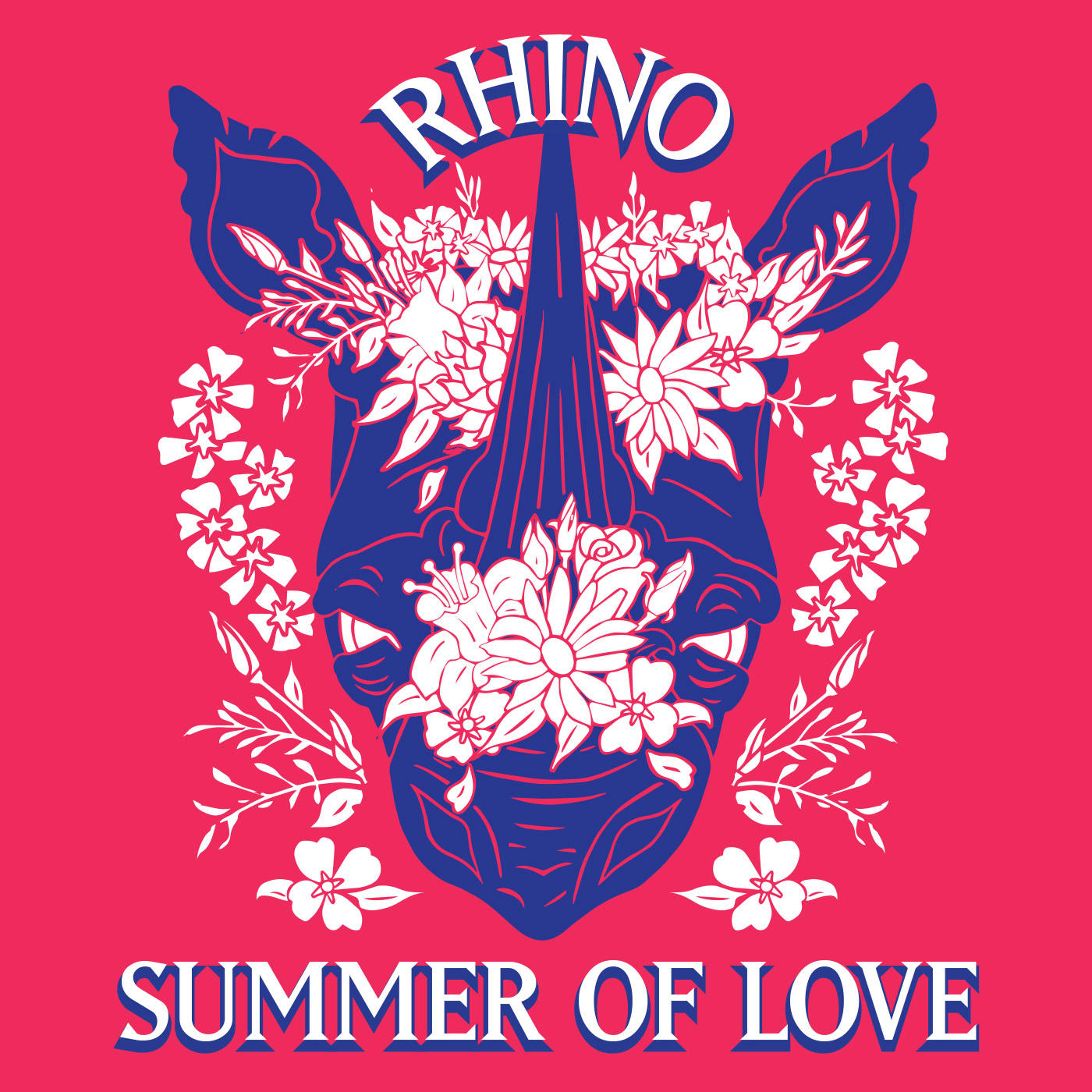 stream on:
Soundcloud
THIS IS THE FIELD GROUP URLS TEMPLATE
now streaming 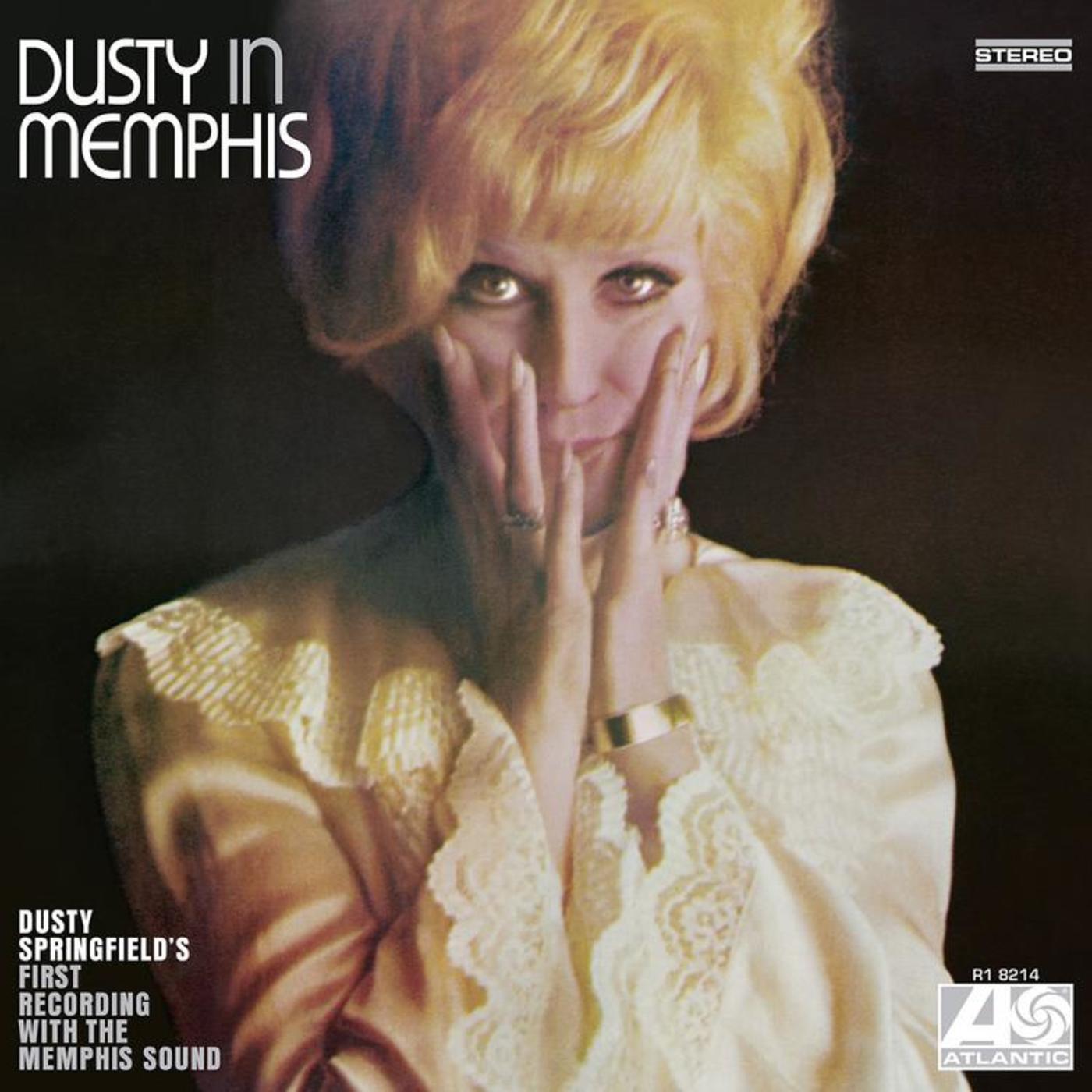 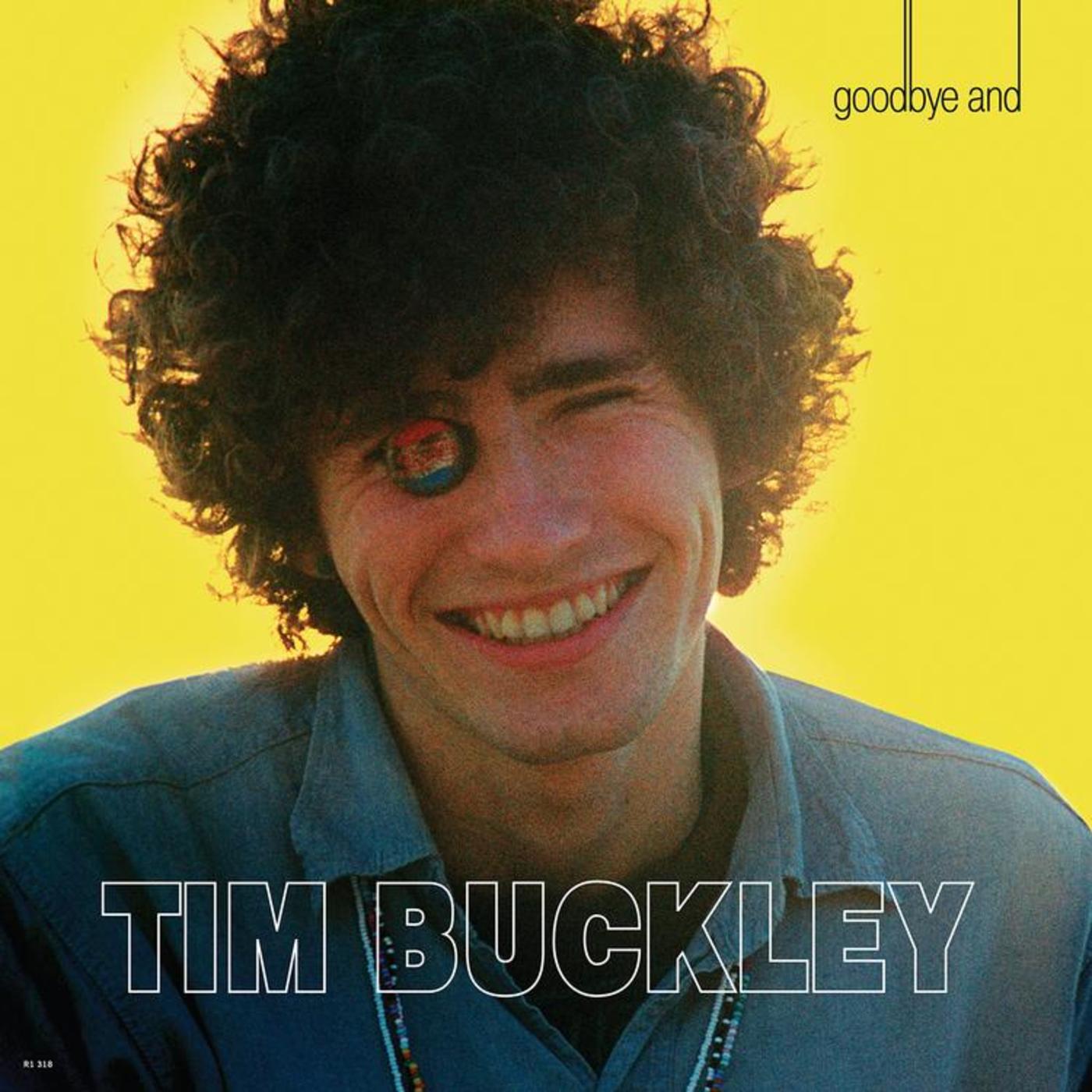 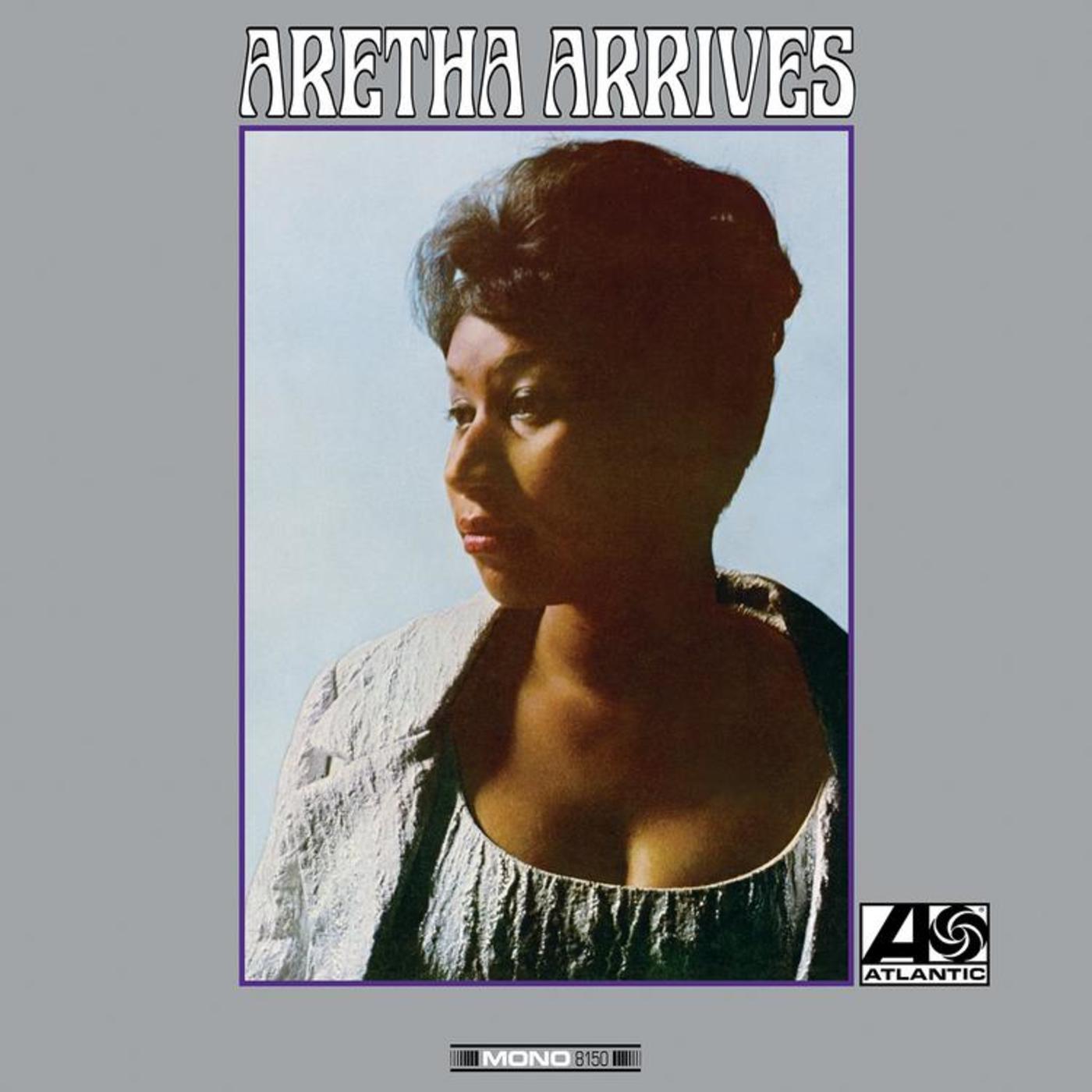 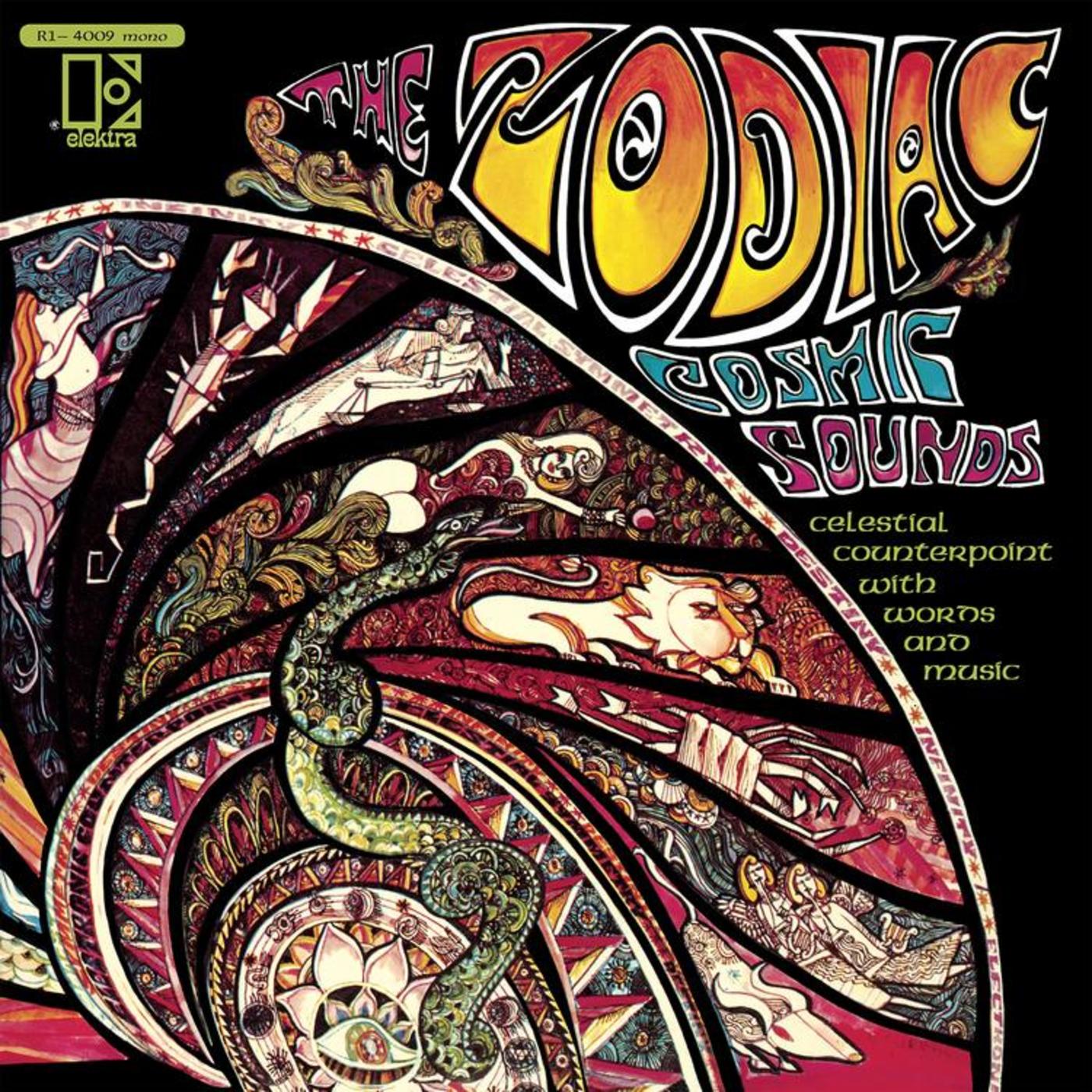 Cosmic Sounds
The Zodiac
THIS IS THE PRODUCT PAGE BOX TEMPLATE 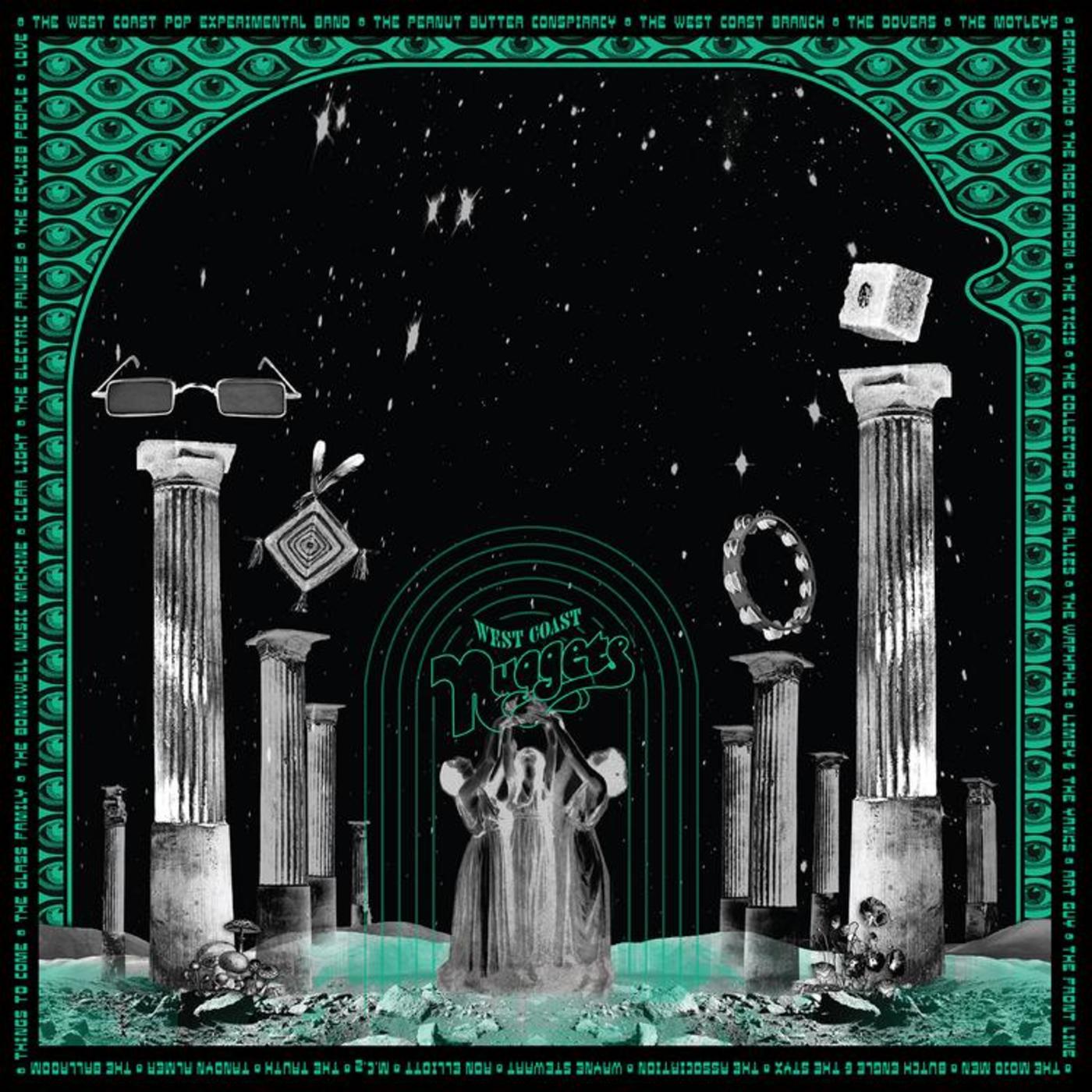 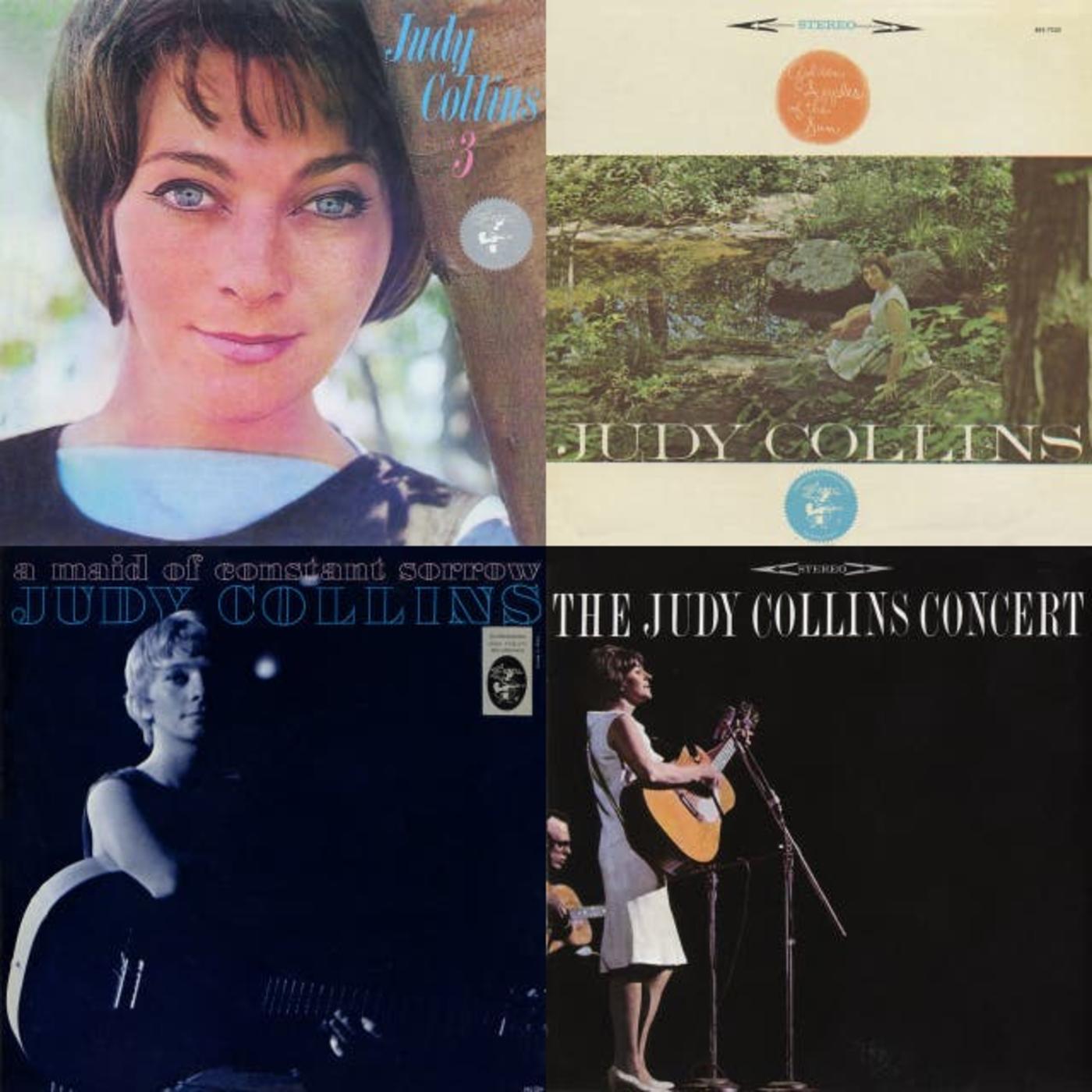