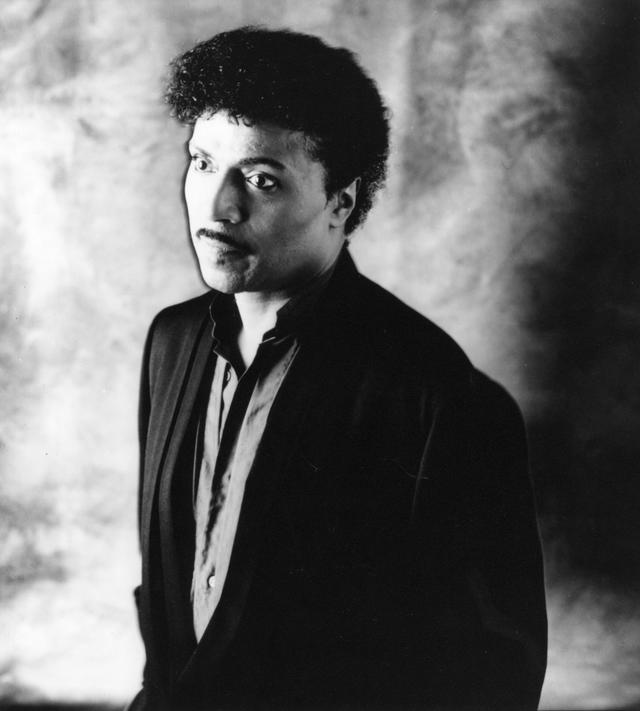 Today we mourn the passing of a member of the inaugural inductees into the Rock and Roll Hall of Fame, one of the most flamboyant rockers of all time, and the man who brought the phrase “a-wop-bop-a-loo-bop-a-lop-bam-boom” into the popular lexicon: Richard Wayne Penniman, better known as Little Richard, who died in Nashville after suffering from bone cancer.

Richard – who was 87 at the time of his death – was born in Macon, Georgia to Leva Mae Penniman, the third of 12 children. His  father, Charles “Bud” Penniman, was a church deacon and brick mason who also owned a nightclub called the Tip In Inn and sold moonshine on the side. Richard started singing while attending New Hope Baptist Church in Macon,  but he claimed that he was once stopped from singing there because of the volume of his “screaming and hollering.”

After getting a job selling drinks to concertgoers at the Macon City Auditorium, Richard was overheard singing by Sister Rosetta Tharpe before her performance and invited to open her show, and when she subsequently paid him for his trouble... Well, sir, that’s when he decided to become a professional performer. As for his legendarily flamboyant piano playing, Richard always claimed that it was Ike Turner’s playing on “Rocket 88” that led to him deciding on his instrument of choice, but whatever led him down that path, it was a decision that paid off handsomely for him.

If you’re looking for a fuller version of Little Richard’s career, you may want to check out other obits, because we really want to focus in on his material within the Rhino catalog, but just for the record, it’s not purely a self-serving decision: the singles that Richard recorded for Atlantic in the ‘60s, the albums he recorded for Reprise in the ‘70s, and the LP he laid down for Warner Brothers in the ‘80s are all underrated gems that deserves to be dusted off and reappraised by the public at large.

Yes, we know you’re probably going to run straight for “Lucille,” “Ready Teddy,” and “Tutti Frutti” to help drown your sorrows, but at some point while you’re in the midst of mourning through music, give our Little Richard playlist a spin and get yourself a musical education while basking in some great performances by one of the greatest rock ‘n’ roll stars of all time.

Oh, and you’ll also note that we threw in a couple of bonus tracks from songs that featured Richard but weren’t actually part of his own albums: there’s “Miss Ann,” one his own classics that he covered with Delaney & Bonnie for their 1970 album TO BONNIE FROM DELANEY, and then there’s a trio of tunes from Quincy Jones’s score for the 1972 film $ (yes, that’s right: the title was just a dollar sign), one of which featured Richard teaming up with Roberta Flack, who – to bring this whole thing full circle – inducted Richard into the Rock and Roll Hall of Fame. 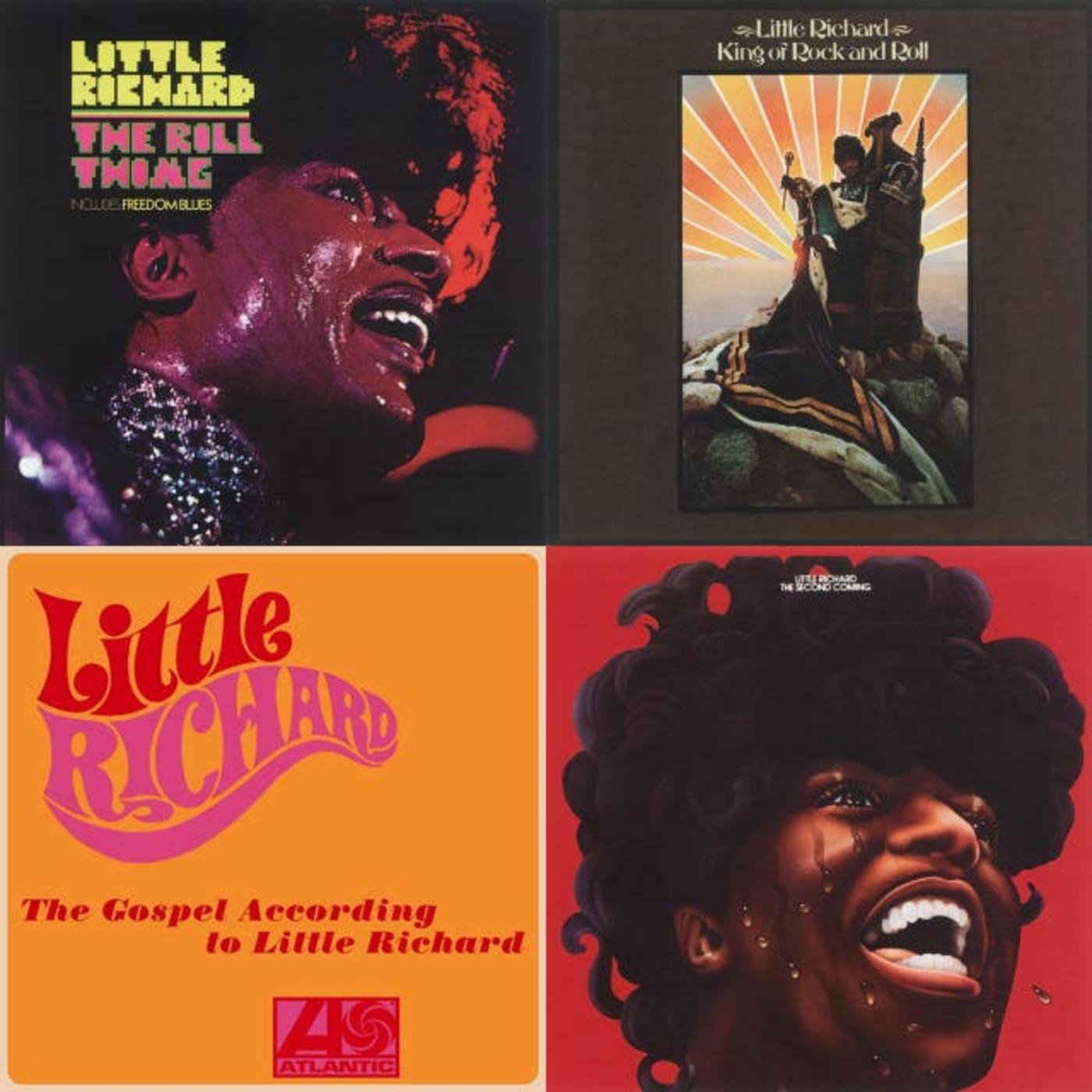 The Late, Great Little Richard
THIS IS THE NODE PLAYLIST BOX TEMPLATE