Rock & Roll Hall Of Fame: Greetings to the New Nominees 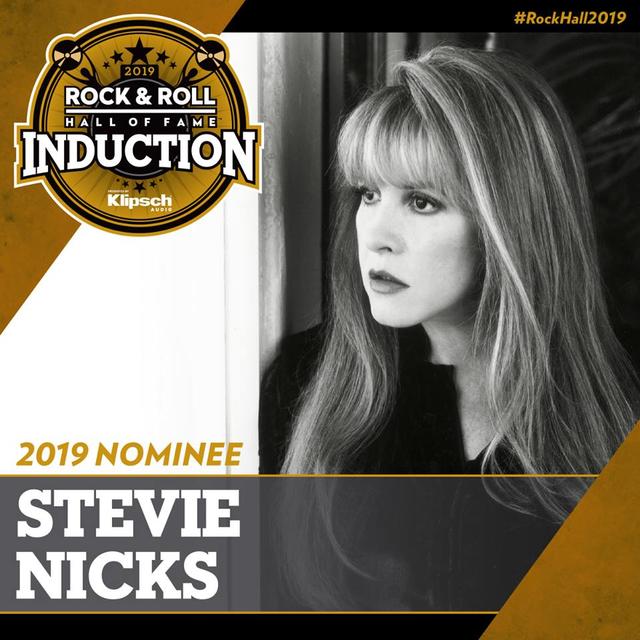 If you’re a rock and roll fan – and you must be, because why else would you be reading a post at our website? – then you probably have an annual tendency to take a look at the latest list of artists nominated for the Rock and Roll Hall of Fame. Yes, we know, some of you are just so cool that you can’t be bothered to care about who actually gets in, but you’re not fooling us: we know that you’re at least curious to see who’s nominated, if only so that you can grouse about who wasn’t nominated.

We’re happy to say that quite a few artists with records in the Rhino catalog have made the nomination list, several of them for the first time, and while we don’t want to leave out anyone, not even if they do have their catalog on another label, please note that the artists whose names are in all caps are the ones who are part of the Rhino family:

You may note that two of the artists toward the end of the nominees list have asterisks next to their name, so allow us to explain why: each only has one song within our catalog. Still, when we went to compile a playlist featuring the Rhino artists who were nominated, we decided to go ahead and include both of those songs, because THEY STILL COUNT!

As such, please consider this post to be our official congratulations to all of the nominees, please give a listen to the playlist we’ve created in tribute to the work they did to get those nominations, and please, please, please turn it up loud! 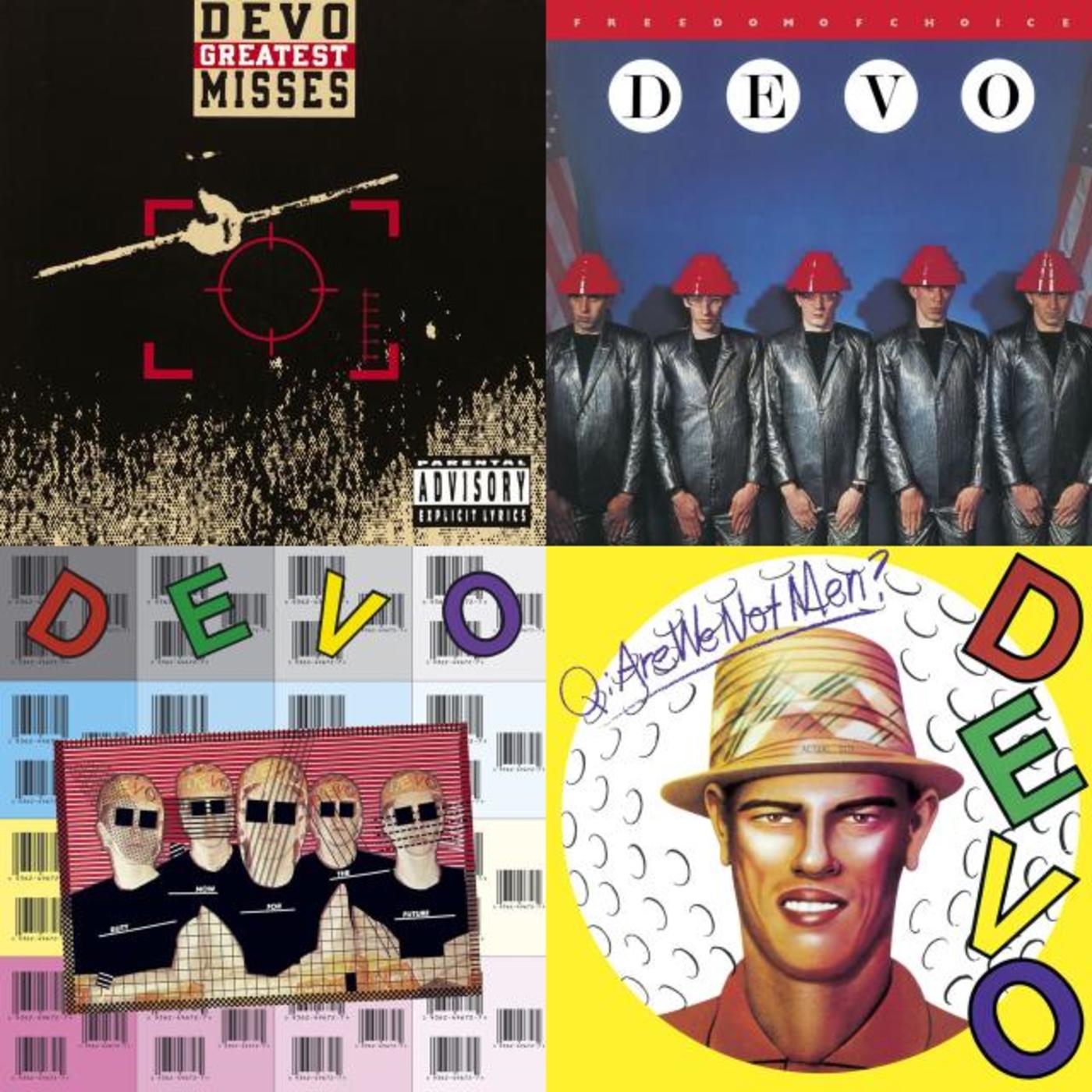