Single Stories: America, A HORSE WITH NO NAME 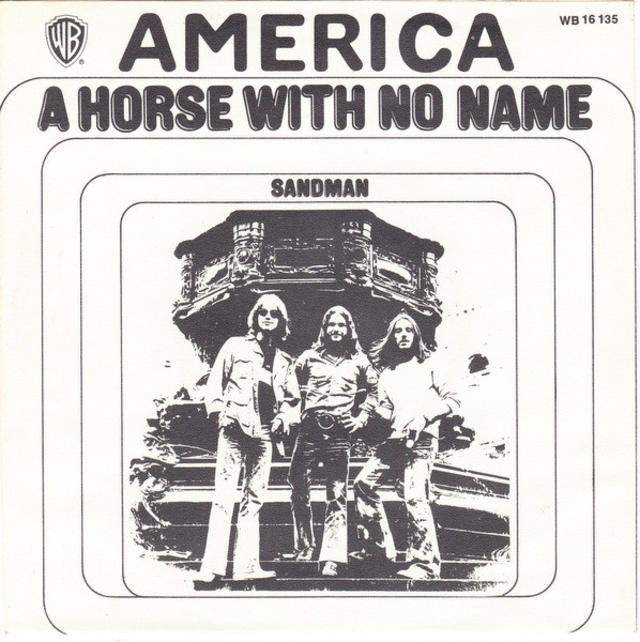 Dewey Bunnell was just a 19-year-old British kid when he wrote America's signature single, "A Horse with No Name." Originally titled "Desert Song," it was influenced by his childhood experiences in Southwestern America as the child of an American serviceman.

"The song was borne out of pure boredom," Bunnell told American Songwriter in 2020. "I had just graduated high school in London, and my family moved up to Yorkshire, where my mother was from. I wanted to stay in London, so I moved into the home of a friend and his family. America had signed with Warner Brothers and had a record out. We had been recording and were in full gear, playing shows and recording. I wrote the song alone in this guy's bedroom that I shared. I wrote it all in one fell swoop. I wrote it in a couple hours."

When nothing on America's debut album sounded strong enough to label execs to be a single, Bunnell pulled out "A Horse with No Name" at a last-minute recording session: "The first album was already in full swing. We hadn't picked a single yet, but we were keying in on 'I Need You' to be the first single," he remembered. "At that time, you wanted a single to lead the way with your album. 'I Need You' was certainly going to be that. It was a great song, almost a standard. It still is. It was covered by lots of people over the years. When Warner heard 'Horse,' they said, 'Hey, we really like that. Let's record that.'"

"A Horse with No Name" was released in England on November 12, 1971, and was an instant success, cruising to #3 on the UK charts.

"I remember the first time we played 'Horse With No Name' live, we were opening for Traffic," Bunnell recalled. "It was still 'Desert Song,' then, and my mother heard it for the first time. She said, 'I do like that horse thing.' Other people, too: 'That song about the horse was a good one.'"

The song's overseas success was quickly replicated in America, where it was issued as a single on January 12, 1972. The tune shot straight to the top of the Hot 100, peaking at #1 for the week of March 25, 1972. It held the top spot for three straight weeks.

"I've read and heard and been told many things over the years about it, and it's always great to think that it came as a little seed sitting in that bedroom once, alone, to be able to communicate things to people that they relate to. I'm really very proud of that," Bunnell said. "It feels great to have written songs the whole world knows. It's something you don't have any control over. It's one of those strange occurrences in my life, obviously. It's something that never goes away." 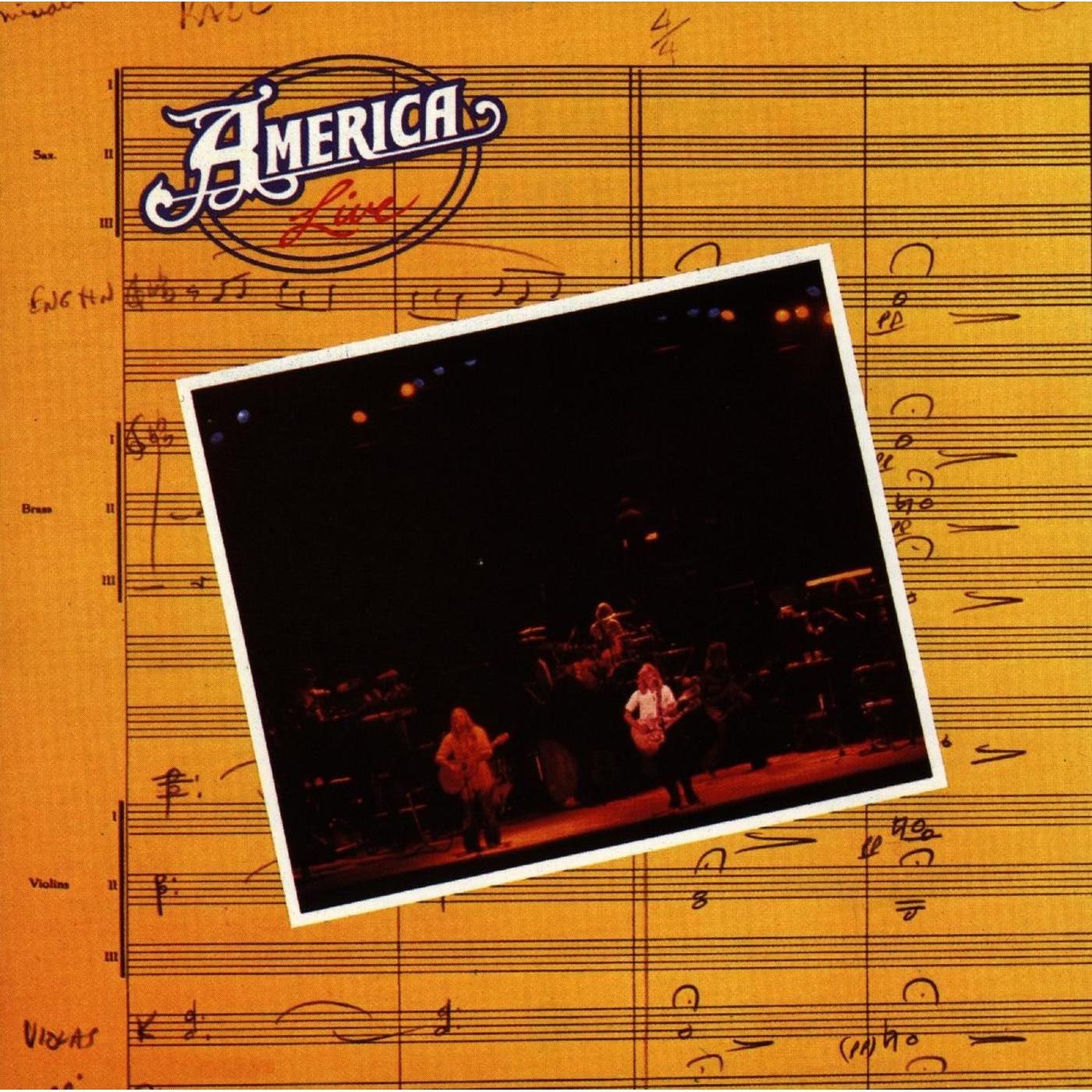