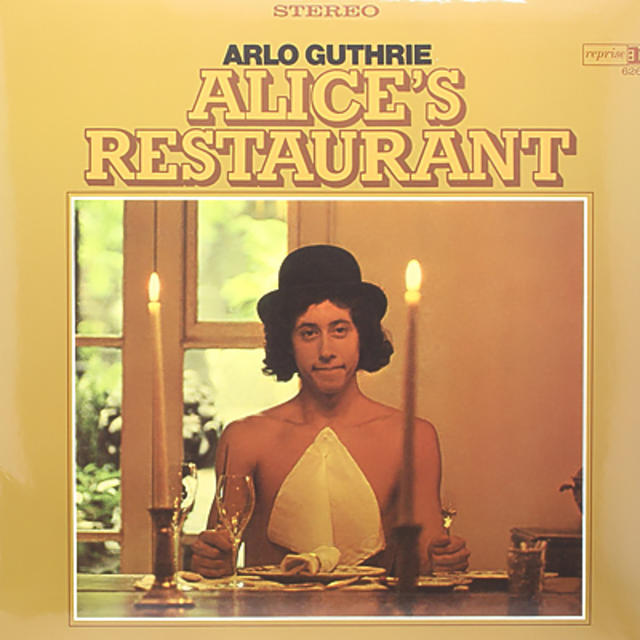 For many Americans, Arlo Guthrie is as much a part of Thanksgiving as turkey, stuffing and an all-day NFL TV marathon. Ever since Guthrie released "Alice's Restaurant Massacree" in October 1967, spinning the marathon 18-minute-plus song has become an annual tradition for countless FM radio stations across the country.

The epic tune about a group of teens getting arrested for illegally dumping trash on Thanksgiving Day is based on a true story. It was Thanksgiving 1965 when Guthrie and a friend drove to Massachusetts for Thanksgiving dinner with friends. The friends lived in a church, which Guthrie and his pal helped clean up as a thank-you for dinner. When they did indeed get arrested for abandoning the trash along a highway when the local dump was closed, it became the basis of the classic track.

"The bottom line is we were a couple of dumb kids from the city and didn't know anything about dumps because in the city, a garbage truck comes and takes your trash away," Guthrie's friend, Rick Robbins, told Poughkeepsie Journal this year. "Not to make any excuses, but we just didn't know any better."

The catchy tune uses humor to deliver a poignant anti-war message, with Guthrie trying everything in his power to avoid getting drafted; ultimately, it's his arrest record from the illegal dumping incident that saves him from a trip to Vietnam.

"It was the military that brought up my arrest for littering, as it seemed absurd that the crime would disqualify anyone from service," Guthrie explained later. "That, in large part, is what makes the song work."

LIVE from Your Speakers: Arlo Guthrie / Pete Seeger, PRECIOUS FRIEND
THIS IS THE ARTICLE BOX TEMPLATE 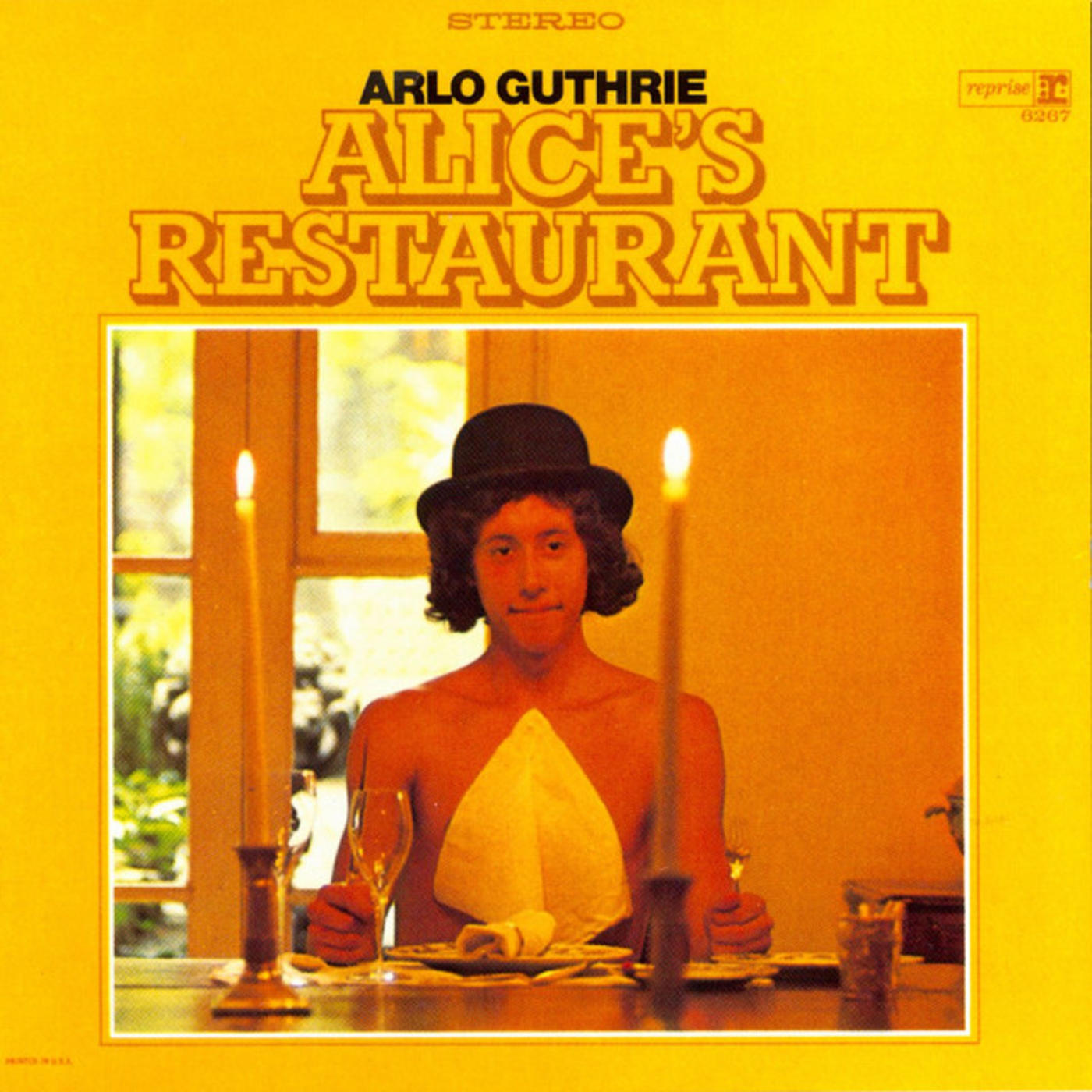