Single Stories: Bread, “Make It With You” 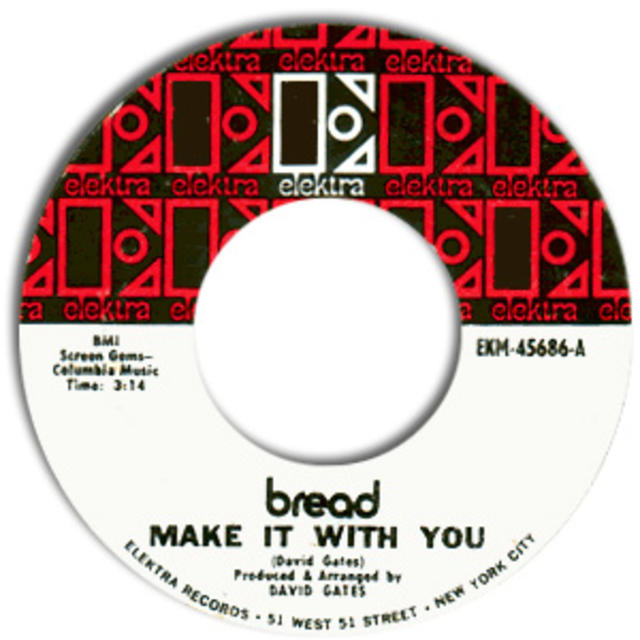 47 years ago this week, Bread entered the Billboard Hot 100 with the song that was not only their first top-20 hit but also their first #1 hit.

Written by David Gates, Bread’s primary songwriter, “Make It with You” wasn’t exactly what you’d call a group effort in the studio: the only two members of the band to appear on the track were Mike Botts, who – as ever – sat behind the drum kit, and Gates himself, who was responsible for both lead and harmony vocals, acoustic guitar, electric guitar, bass, and strings.

Yes, Gates was nothing if not a musical Renaissance man…and still is, for that matter! When it comes to this song, though, the best story comes not from Gates himself but, rather, from his mother.

When Bread broke big, Gates returned to Tulsa, Oklahoma for a visit, at which point he was treated like a conquering hero. (To be fair, he had definitely conquered the pop charts, so it wasn’t entirely inappropriate.) When the press got in touch with Gates’s mother and asked her about her son’s success, she acknowledged her pride in her boy, but she admitted that she didn’t understand why he had to go and title his band’s new single “Naked with You.”

It’s a too-good-to-be-true story that’s actually verified. And on top of that, the story has a happy ending: “Make It With You” topped the charts on the week of August 22, 1970. It was the group’s only #1 hit, but it confirmed one thing for sure: they’d made it. 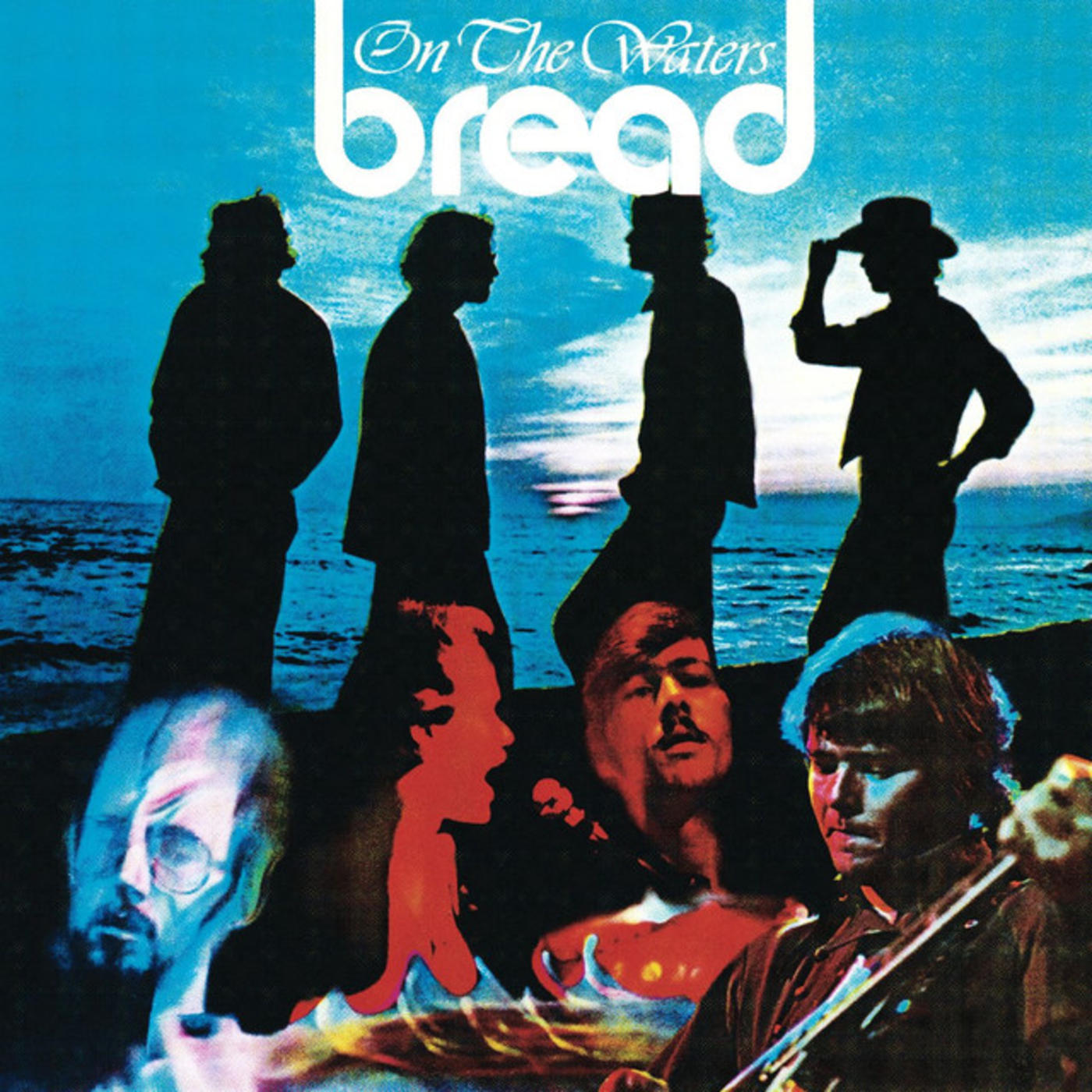 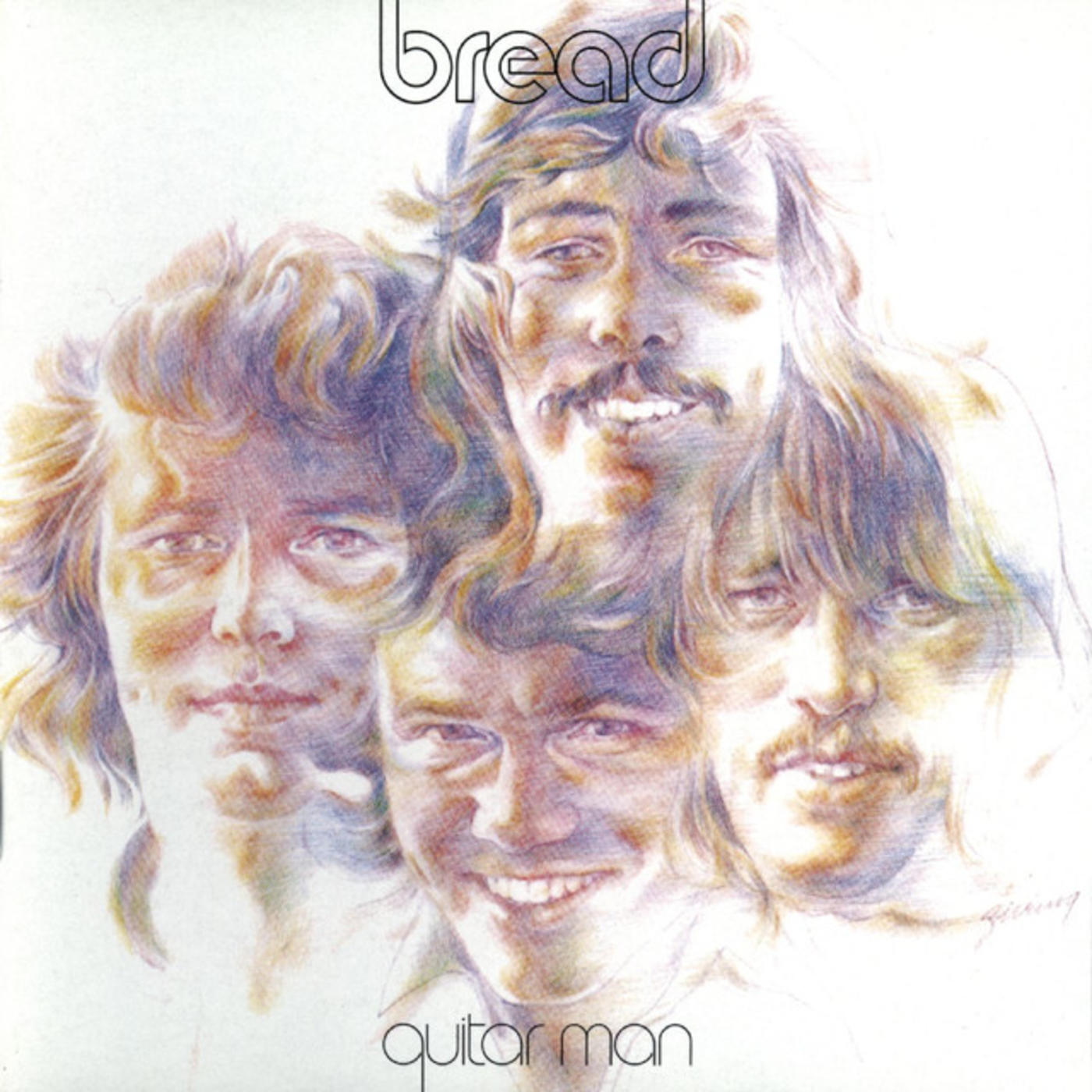 Guitar Man
Bread
THIS IS THE NODE PLAYLIST BOX TEMPLATE