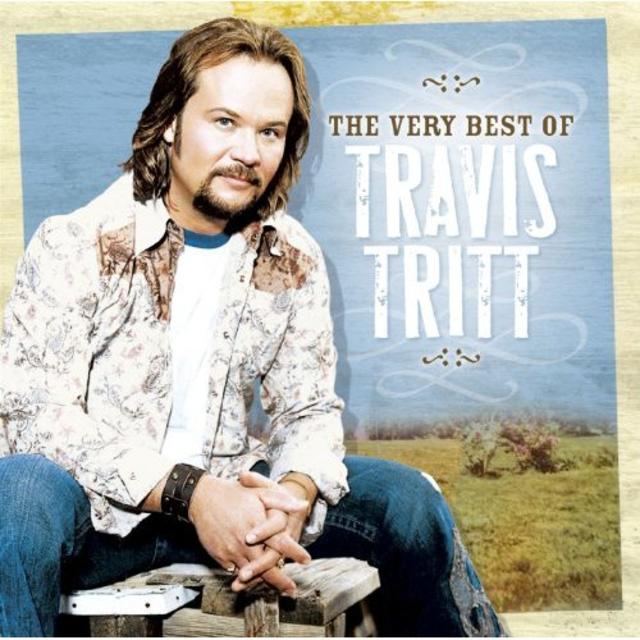 24 years ago today, Travis Tritt filmed the video that was directly responsible for the Eagles getting back together.

The 1993 tribute album COMMON THREAD: THE SONGS OF THE EAGLES was an all-star affair, bringing together a roster of artists which included Little Texas, Clint Black, John Anderson, Alan Jackson, Suzy Bogguss, Vince Gill, Diamond Rio, Trisha Yearwood, Billy Dean, Tanya Tucker, Brooks & Dunn, and Lorrie Morgan. Kicking off the whole affair, however, was the aforementioned Mr. Tritt, whose cover of “Take It Easy” served as the album’s first single.

When Tritt was approached by Irving Azoff and asked to make the video, he had a condition: the Eagles had to appear in it. Remarkably, that’s what happened, but if you don’t know the history of the band, then you don’t know quite how remarkable it was. Indeed, it was the first time that all of the members of the band had appeared together in 13 years.

Not that the video involved any heavy lifting on the part of the guys: all they had to do was be on camera, whether it involved them playing pool, pretending to play their instruments, or just walking around. But the opportunity to just hang out provided them with the opportunity to talk to each other, and as a result of the impromptu reunion, Don Henley and Glenn Frey announced two months later that they were getting the band back together for a tour.

Cue the HELL FREEZES OVER joke!

Get it at:
Amazon || Itunes 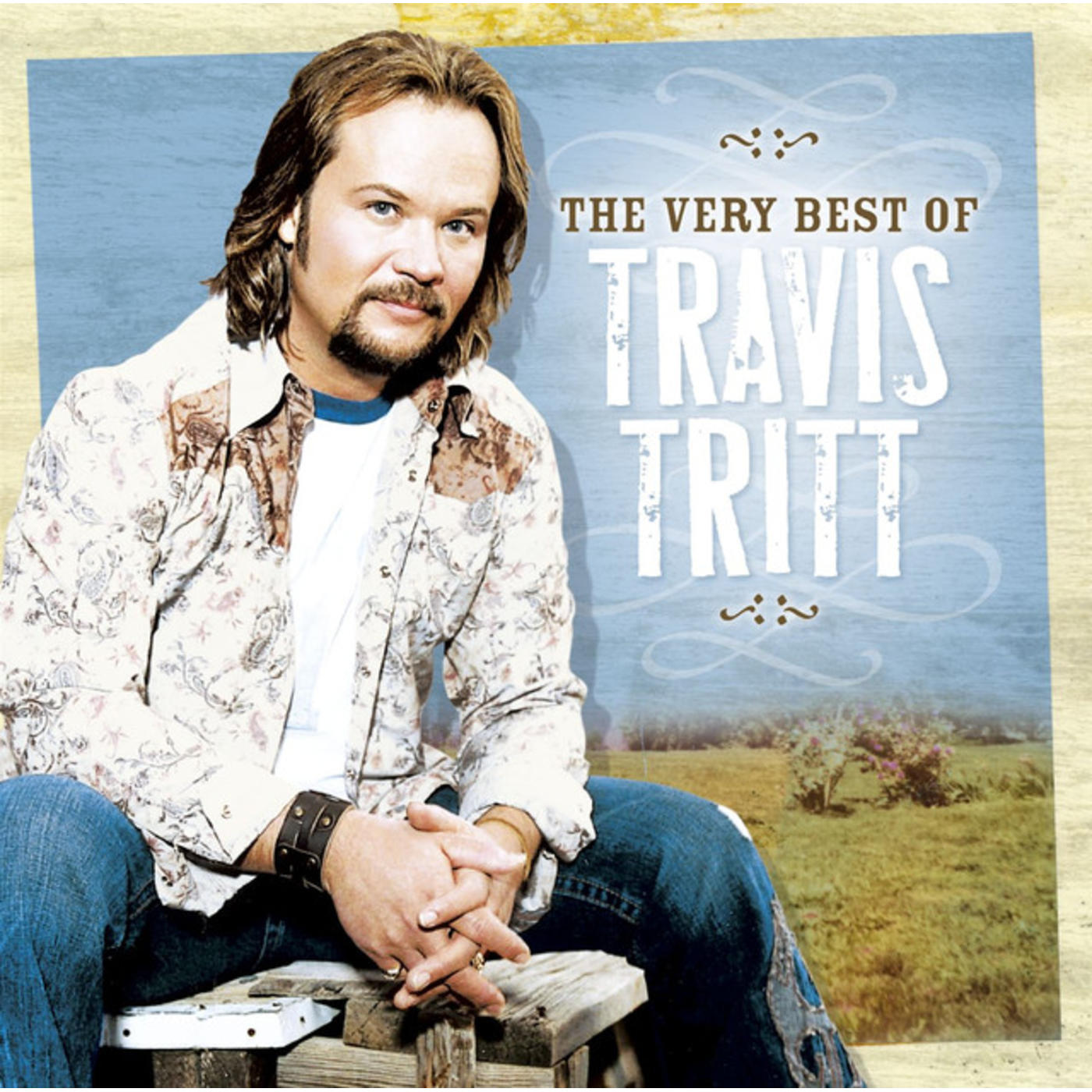