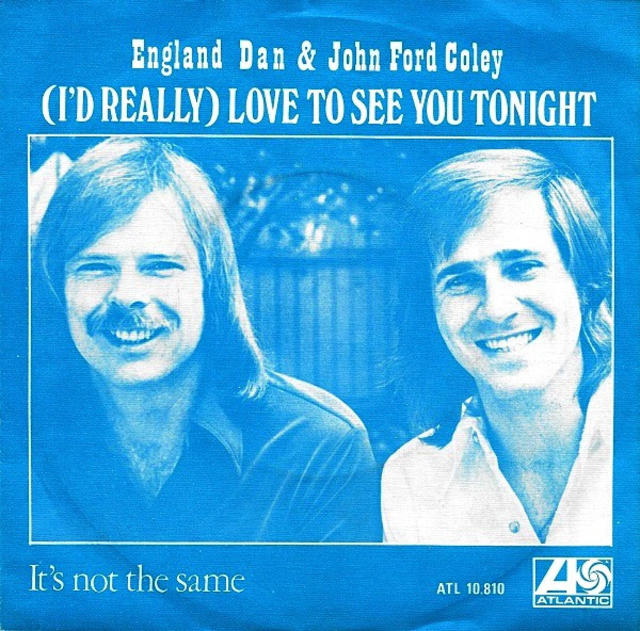 By the Spring of 1976, the sexual revolution was in full swing across America, and that free-wheeling feeling permeated the pop charts. Case in point: England Dan and John Ford Coley's ode to a particularly meaningful one-night-stand, "I'd Really Love to See You Tonight," released as a single in May of that year.

"When they brought us 'I'd Really Love to See You Tonight,' we didn’t want to do that song. We only wanted to do the songs that we had written, and that we were close to," John Ford Coley admitted during an interview in 2018. The group had been dropped by its label, and hungry for a hit.

"The unfortunate thing is that I think of all the songs that we had written, so far they had generated about $1.90 worth of sales, so when they brought it to us we thought, 'Man, that's a woman's song. We don't really want to do it that way," Coley continued. "They said, 'No, try it. Try it. Just do it, and we can discuss all of that later.' So we did, and son of a gun, it took off the way that it did. The guy that wrote the song was Parker McGee, and I found myself at that point going, 'Hey, Parker, buddy, what else you got?' It was kind of a quick change when you recognized that there were other people that could actually write things that were going to get presented on the radio. Then you realized just how mercenary you can become. I love it when people say 'Well, I won't compromise my music. I won't this, I won't that.' And you look at them now and go, 'I was one of those.' You look at them and go, 'Yeah, okay.'"

The duo's heartfelt delivery of the sweeping tune and its amorous vibes was a direct hit with radio listeners in America's bicentennial year, driving the song up the pop charts. "I'd Really Love to See You Tonight" peaked at #2 on the Hot 100 over the week of September 25, holding the #2 spot for two weeks in a row. The track that kept England Dan and John Ford Coley from #1: Wild Cherry's "Play That Funky Music." 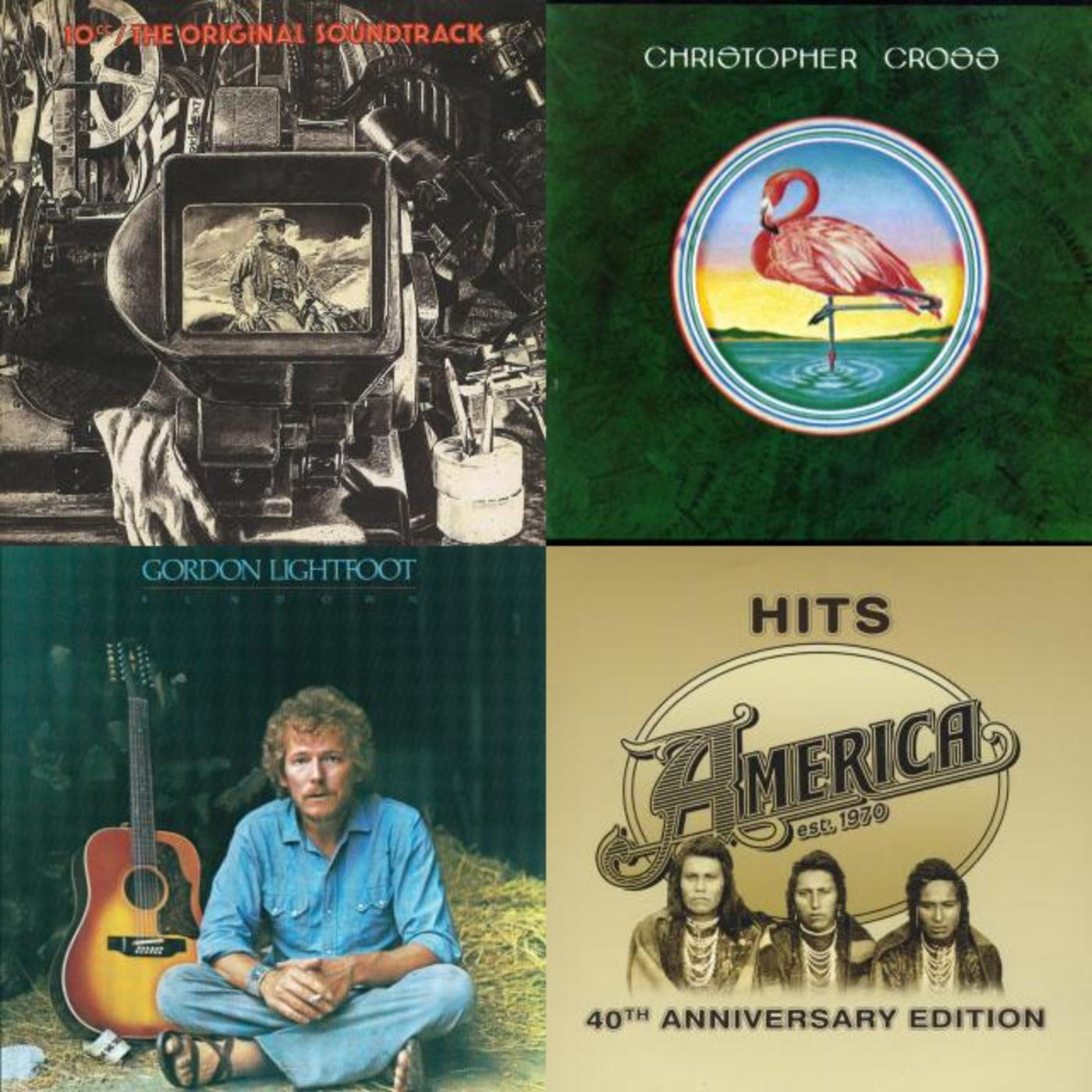