Single Stories: Gordon Lightfoot, “If You Could Read My Mind” 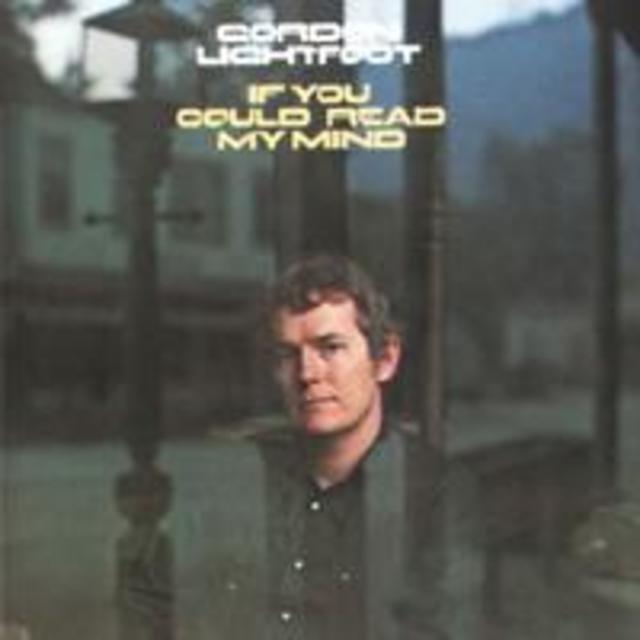 49 years ago this month, Gordon Lightfoot released the song that would provide him not only with his first appearance on the U.S. charts but, indeed, his first top-5 single on the Billboard Hot 100, not to mention a #1 hit in his native Canada.

Lightfoot was already popular on the Canadian folk circuit when his 1970 Reprise debut album made him into an American star. Originally entitled SIT DOWN YOUNG STRANGER, the LP was quickly retitled to match the name of his hit single, which isn’t exactly the worst move from a marketing standpoint. The album, which ultimately climbed to #12 on the Billboard 200, was kind of an all-star affair, having been recorded in Hollywood by producer Lenny Waronker with the musical assistance of such friends as Ry Cooder, John Sebastian and Van Dyke Parks, as well as orchestration by Randy Newman on a couple of tracks.

The song was inspired by Lightfoot’s then-recent divorce, with the singer-songwriter penning the lyrics while sitting alone in his house in Toronto that summer. It’s one of those songs that has continued to be covered regularly over the years, but one of the most devastating versions was by Johnny Cash during one of his last sessions. It’ll break your heart...

As noted, “If You Could Read My Mind” topped the charts in Lightfoot’s native Canada and hit #5 on the Hot 100, but it did top one chart in America: the Adult Contemporary Singles chart. Hey, that’s nothing to scoff at! Have you done it?

Yeah, we didn’t think so.

If You Could Read My Mind