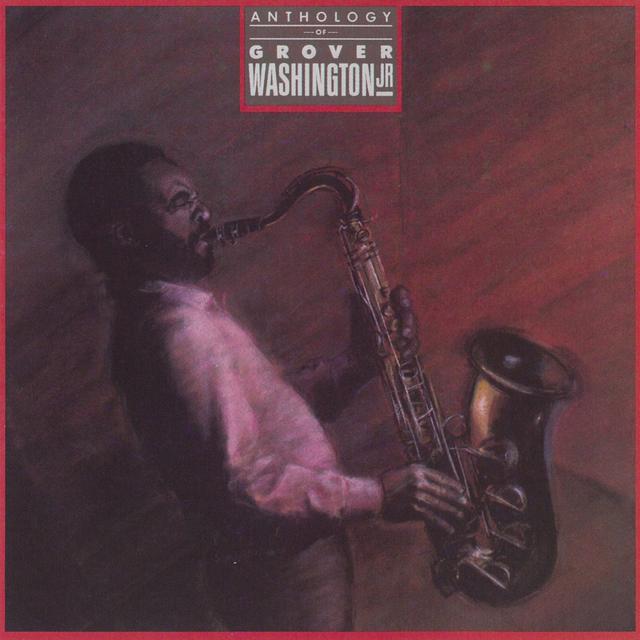 When is a duet not a duet? When one of the key individuals is a vocalist and the other is a sax player. And yet both individuals responsible for bringing “Just the Two of Us” into the world make such a distinct impression during the course of the tune that it’s hard not to think of it as a proper duet.

Written by Bill Withers, William Salter, and Ralph MacDonald, “Just the Two of Us” made its debut on Grover Washington, Jr.’s 1980 album WINELIGHT. Salter and MacDonald were the primary writers, but Withers joined the credits after he was asked if he’d agreeable to being the vocalist.

“I’m a little snobbish about words, so they sent me this song and said, ‘We want to do this with Grover, would you consider singing it?’” Withers told SongFacts. “I said, ‘Yeah, if you’ll let me go in and try to dress these words up a little bit.’ Everybody that knows me is kind of used to me that way. I probably threw in the stuff like ‘the crystal raindrops.’ The Just the Two of Us’ thing was already written. It was trying to put a tuxedo on it. I didn’t like what was said leading up to ‘Just the Two of Us.’”

On the album, “Just the Two of Us” had a run time of 7 minutes and twenty-three seconds, making it decidedly long for a single. Thankfully, someone heard the hit potential in the tune, trimmed it down to a more radio-friendly length – just under four minutes – and released it into the marketplace. The end result: a major hit, one which climbed to #2 on the Billboard Hot 100 and the Adult Contemporary Singles chart and #3 on the R&B Singles chart 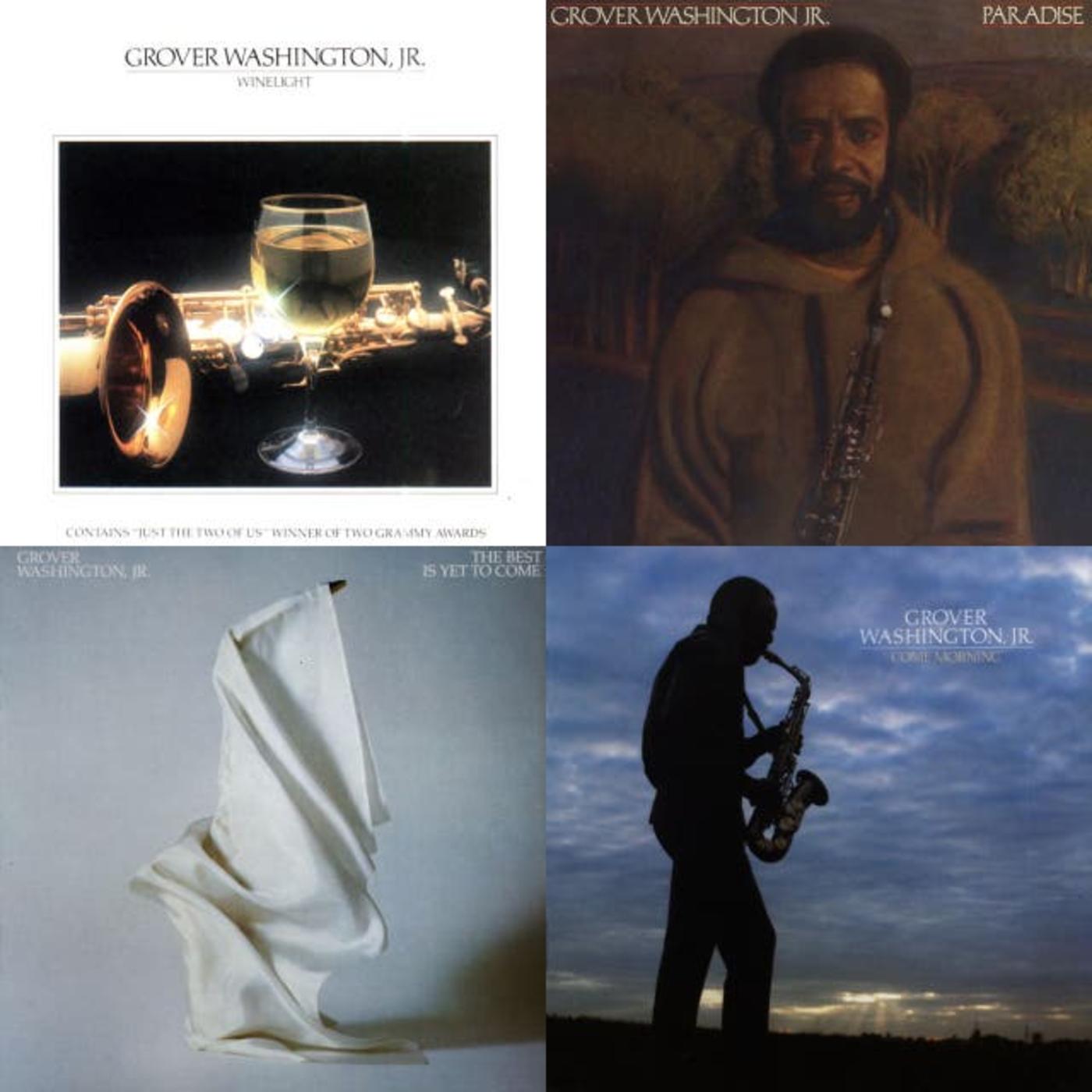 Hello, Everybody! My Name is Grover!
Grover Washington Jr.
THIS IS THE NODE PLAYLIST BOX TEMPLATE