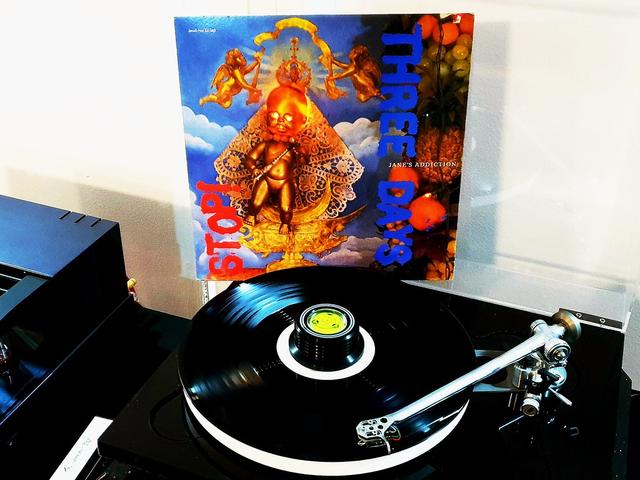 It was August 1990 when Los Angeles alternative rock outfit Jane's Addiction came back with the band's second studio album, Ritual de lo Habitual. With the full-length arriving towards the end of the month, Perry Farrell and company announced their imminent return with the lead single, "Stop!," released August 2, 1990. The track found the group setting their concerns about environmentalism and climate change to music.

“'Stop!' was inspired by [the 1982 documentary] Koyaanisqatsi, which showed how mankind has gotten so out of control," Farrell told Rolling Stone in 2015. 'The world is loaded/It’s lit to pop/And nobody is gonna stop…' The world is going faster and faster; we’re chopping down all the trees and overrunning the planet, and I just have to go 'Stop!' But nobody’s gonna stop!"

The song was a genuine hit for the rock outsiders crashing the mainstream, charging up the charts to hit #1 on the Modern Rocks Tracks chart (which is now the Alternative Airplay chart) for the week of September 1, taking the top spot over two non-consecutive weeks.

"That song was primarily written in the warehouse of a clothing store in Venice, California called NaNa’s — which, back in the late Eighties, was one of the only punk-rock clothing stores in Los Angeles," added guitarist Dave Navarro. "We rehearsed in the warehouse where they kept all the boots and shoes, so it was wall-to-wall Doc Martens and creepers, and every variation of punk-rock shoe and clothing, all around us in this dingy little warehouse. One of my favorite moments in the track is the half-time breakdown, the 'water will run' part. Most of our songs shifted gears quite often, and that one really just kind of downshifts in a very physical way, almost like dropping your car into second gear — you can really feel it slow down, but you still hear the revving of the engine."

Deep Dive: Jane's Addiction, BEEN CAUGHT STEALING
THIS IS THE ARTICLE BOX TEMPLATE 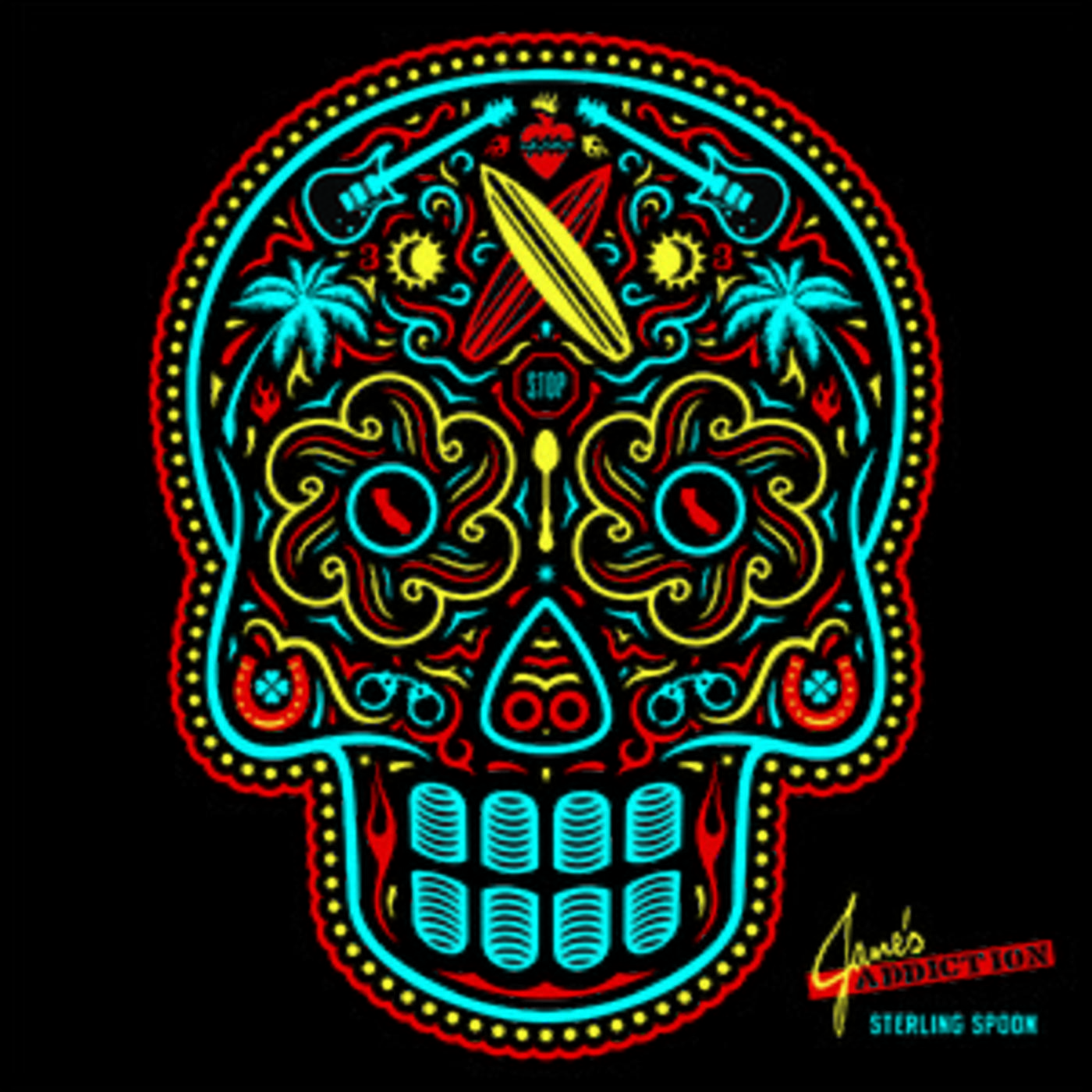 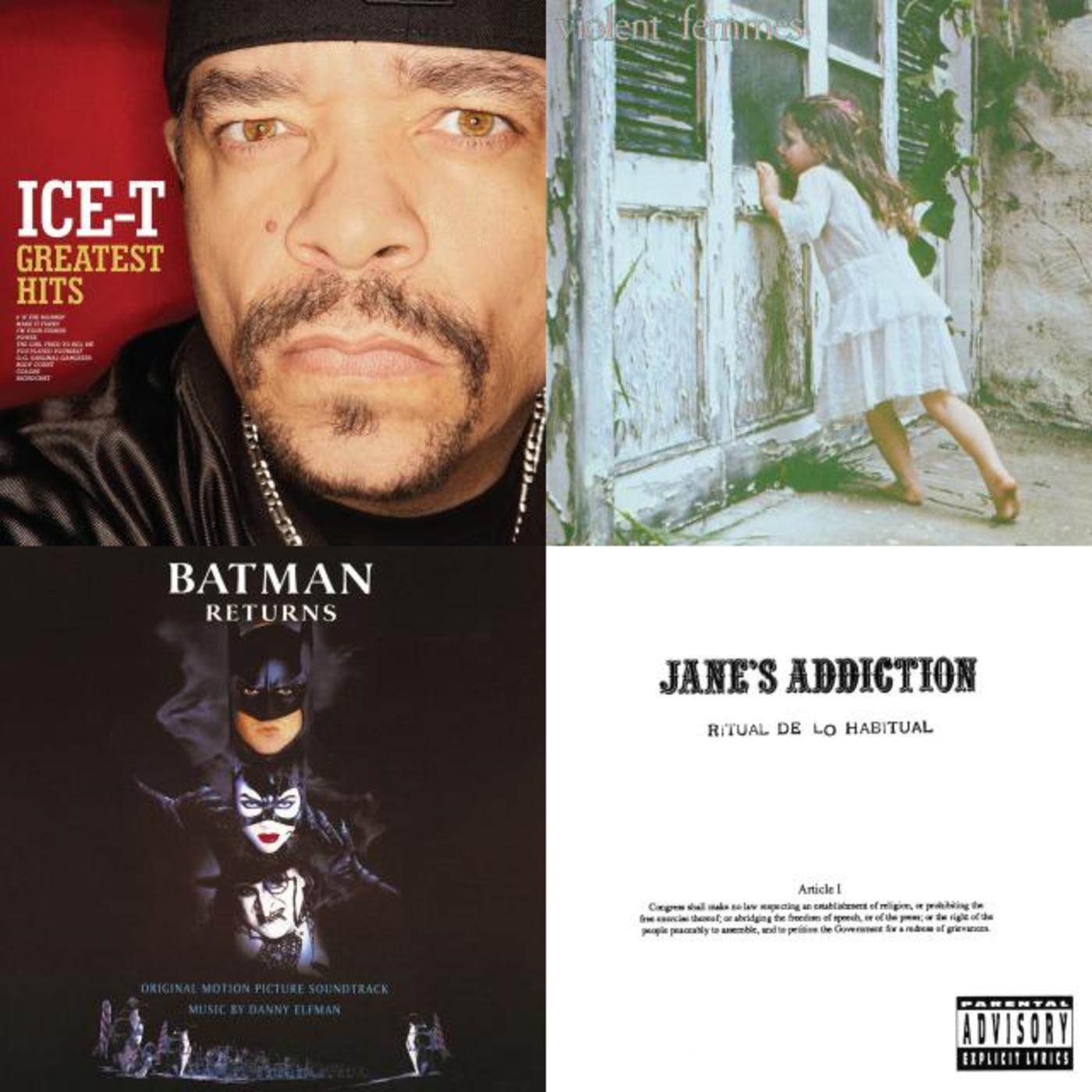