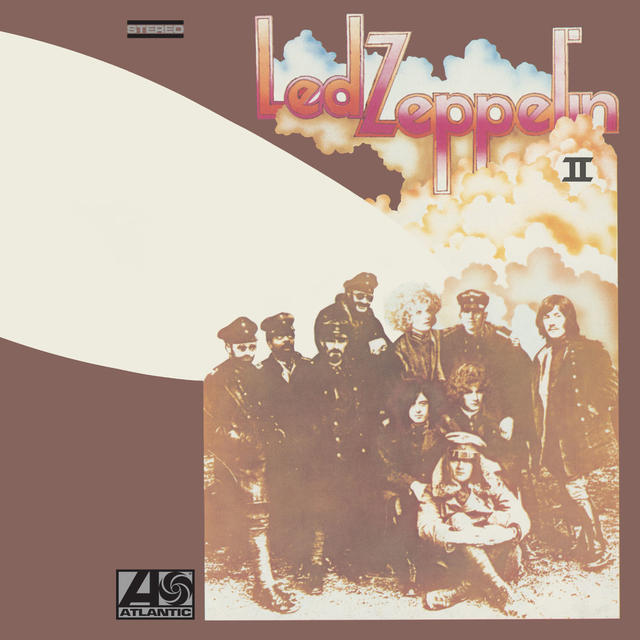 50 years ago today, Led Zeppelin entered a studio in New York City to record a song which would end up on their second studio album and subsequently be covered by everyone from Nirvana to Sly and Robbie to Alvin Youngblood Hart.

Written by – or at least credited to – all four members of the band, “Heartbreaker” was produced by Jimmy Page and engineered by Eddie Kramer, so while the fact that the song features one of the greatest rock riffs of all time might not have been 100% guaranteed by that pairing, there was always going to be a pretty solid chance that it would be a kickass rocker. Still, it’s head and shoulders above most of the competition, coming in at #16 on Guitar World’s list of the Greatest Guitar Solos of All Time. Possibly not coincidentally, “Heartbreaker” also features the first recorded occasion of Page utilizing his patented Gibson Les Paul / Marshall Stack combo. That alone sets it in a class of its own.

Author Nick Hornby honored “Heartbreaker” by including it in his book 31 Songs, saying, “If I ever had to hum a blues-metal riff to a puzzled alien, I’d choose Zeppelin’s “Heartbreaker,’ from LED ZEPPELIN II. I’m not sure that me going, ‘DANG DANG DANG DANG DA-DA-DANG, DA-DA-DA-DA-DA DANG DANG DA-DA-DANG’ would enlighten him especially, but I’d feel that I’d done as good a job as the circumstances allowed. Even written down like that (albeit with uppercase assistance), it seems to me that the glorious, imbecilic loudness of the track is conveyed effectively and unambiguously. Read it again. See? It rocks.”